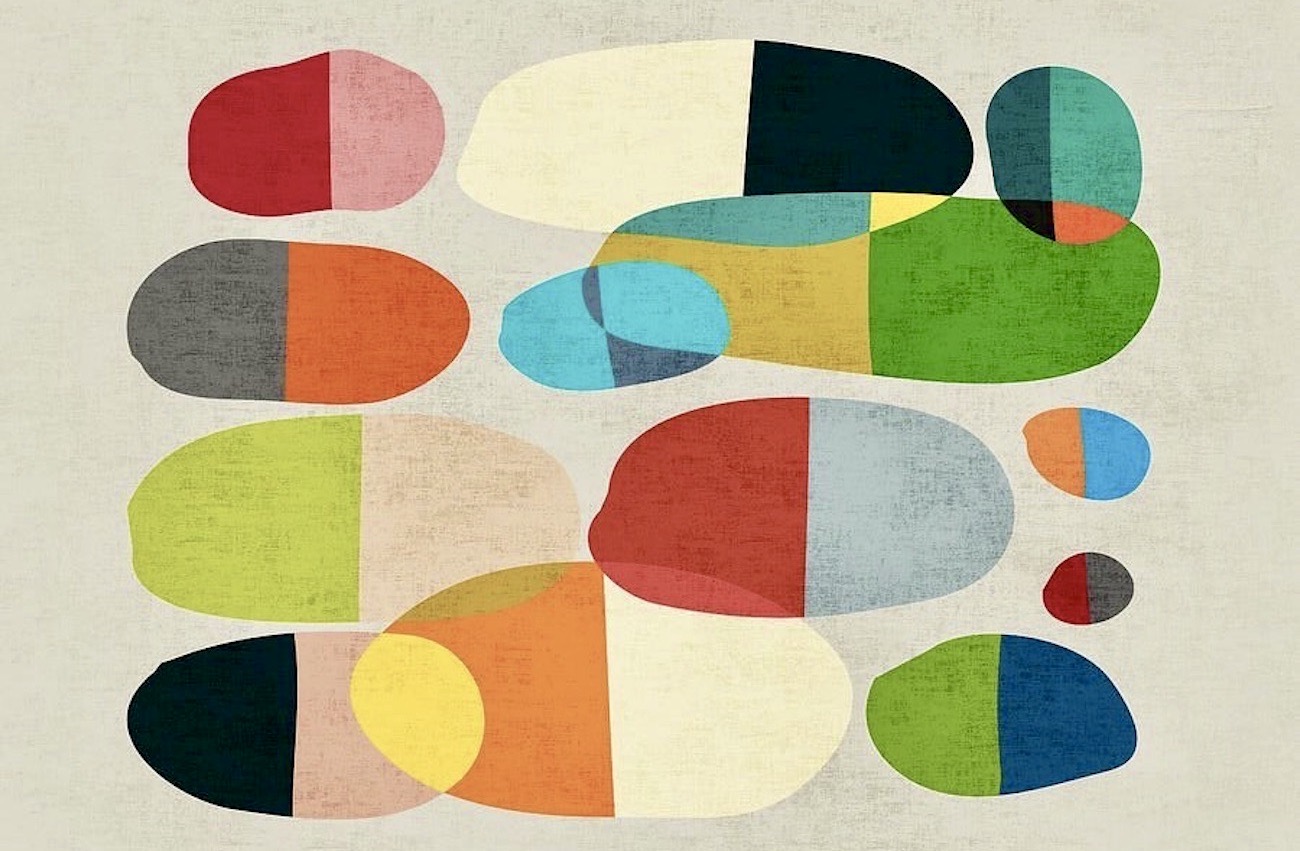 Glucosamine supplements may reduce overall mortality about as well as regular exercise does, according to a new epidemiological study from West Virginia University.

“Does this mean that if you get off work at five o’clock one day, you should just skip the gym, take a glucosamine pill and go home instead?” said Dana King, professor and chair of the Department of Family Medicine, who led the study. “That’s not what we suggest. Keep exercising, but the thought that taking a pill would also be beneficial is intriguing.”

He and his research partner, Jun Xiang — a WVU health data analyst — assessed data from 16,686 adults who completed the National Health and Nutrition Examination Survey from 1999 to 2010. All of the participants were at least 40 years old. King and Xiang merged these data with 2015 mortality figures.

After controlling for various factors — such as participants’ age, sex, smoking status and activity level — the researchers found that taking glucosamine/chondroitin every day for a year or longer was associated with a 39 percent reduction in all-cause mortality

It was also linked to a 65 percent reduction in cardiovascular-related deaths. That’s a category that includes deaths from stroke, coronary artery disease and heart disease, the United States’ biggest killer.

“Once we took everything into account, the impact was pretty significant,” King said.

The results appear in the Journal of the American Board of Family Medicine.

King himself takes glucosamine/chondroitin, one of the most common formulations of glucosamine supplements.

“I’m in a local cyclists’ club, and we go for rides on weekends,” he said. “One day I asked the other cyclists if they took glucosamine, and everyone did. And I thought, ‘Well, I wonder if this is really helpful?’ That’s how I got curious about it.”

He explains that because this is an epidemiological study — rather than a clinical trial — it doesn’t offer definitive proof that glucosamine/chondroitin makes death less likely. But he does call the results “encouraging.”

“In my view, it’s important that people know about this, so they can discuss the findings with their doctor and make an informed choice,” he said. “Glucosamine is over the counter, so it is readily available.”