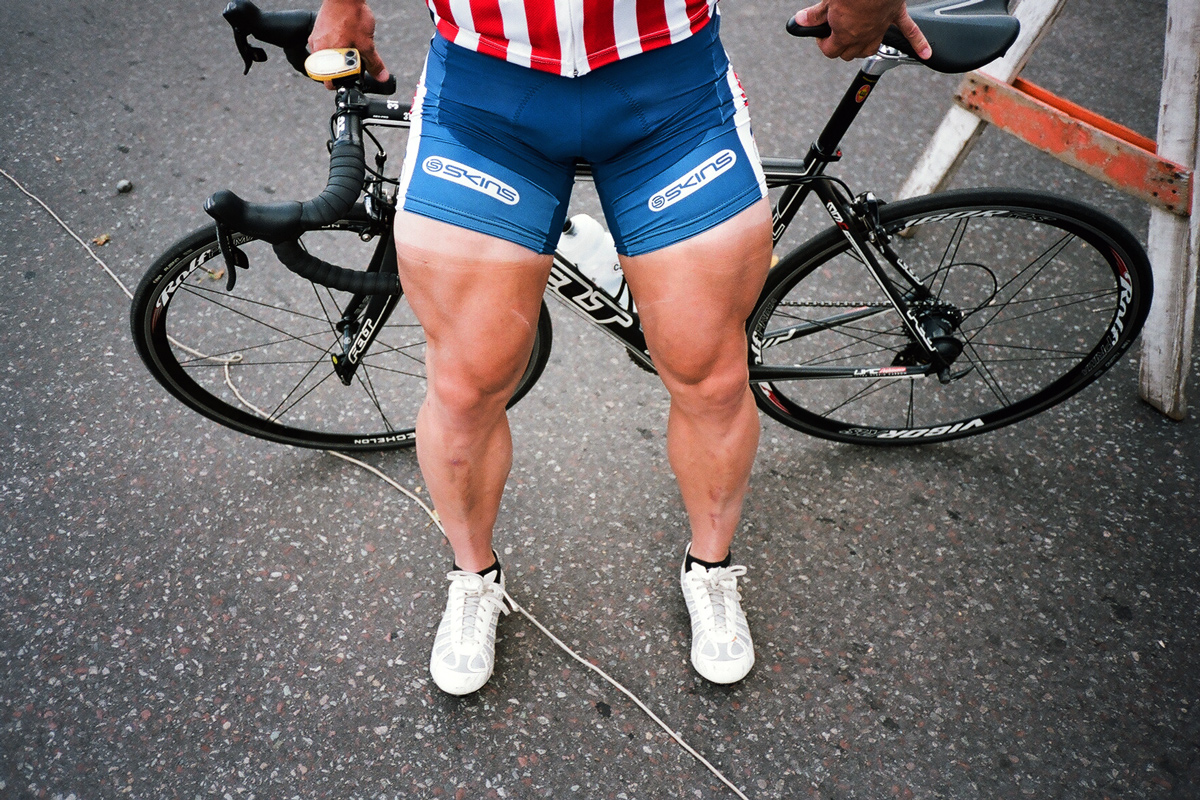 Is Cycling the Key to Maintaining a Healthy Mind?

A group of researchers at King’s College in London, say that stronger legs correlate into stronger brains, at least when it comes to the aging process.

The research, which was conducted jointly with the UK’s National Institute for Health Research and the Wellcome Trust, as part of a decade-long study of more than 300 twins, which indicated that exercising muscles regularly releases hormones that can encourage nerve cells in the brain to grow.

Using a series of computer tasks aimed at assessing memory and mental processing, researchers were able to tracked the physical and mental condition of 150 pairs of twin sisters, who were between the ages of 43 and 73.

Although a range of physical attributes were tested, the study found, that in general, the twin with greater leg power at the start of the study sustained better cognitive skills and experienced fewer age-related brain variances after 10 years.

The head of the research, Dr Claire Steves, said: “When it came to cognitive ageing, leg strength was the strongest factor that had an impact in our study. Other factors such as heart health were also important, but the link with leg strength remained even after we accounted for these. We think leg strength is a marker of the kind of physical activity that is good for your brain.”

In addition, Dr Doug Brown, director of research at Alzheimer’s Society, said “that the findings added to growing evidence that physical activity could help look after the brain, but added that it wasn’t yet clear how the relationship worked. He also said that it was yet to be seen whether improvements in memory tests translated into a reduced risk of dementia.”

Yet, Steves described the correlation as ‘compelling’, and suggested that simple lifestyle changes to boost one’s physical activity may help to keep many mentally and physically healthy.