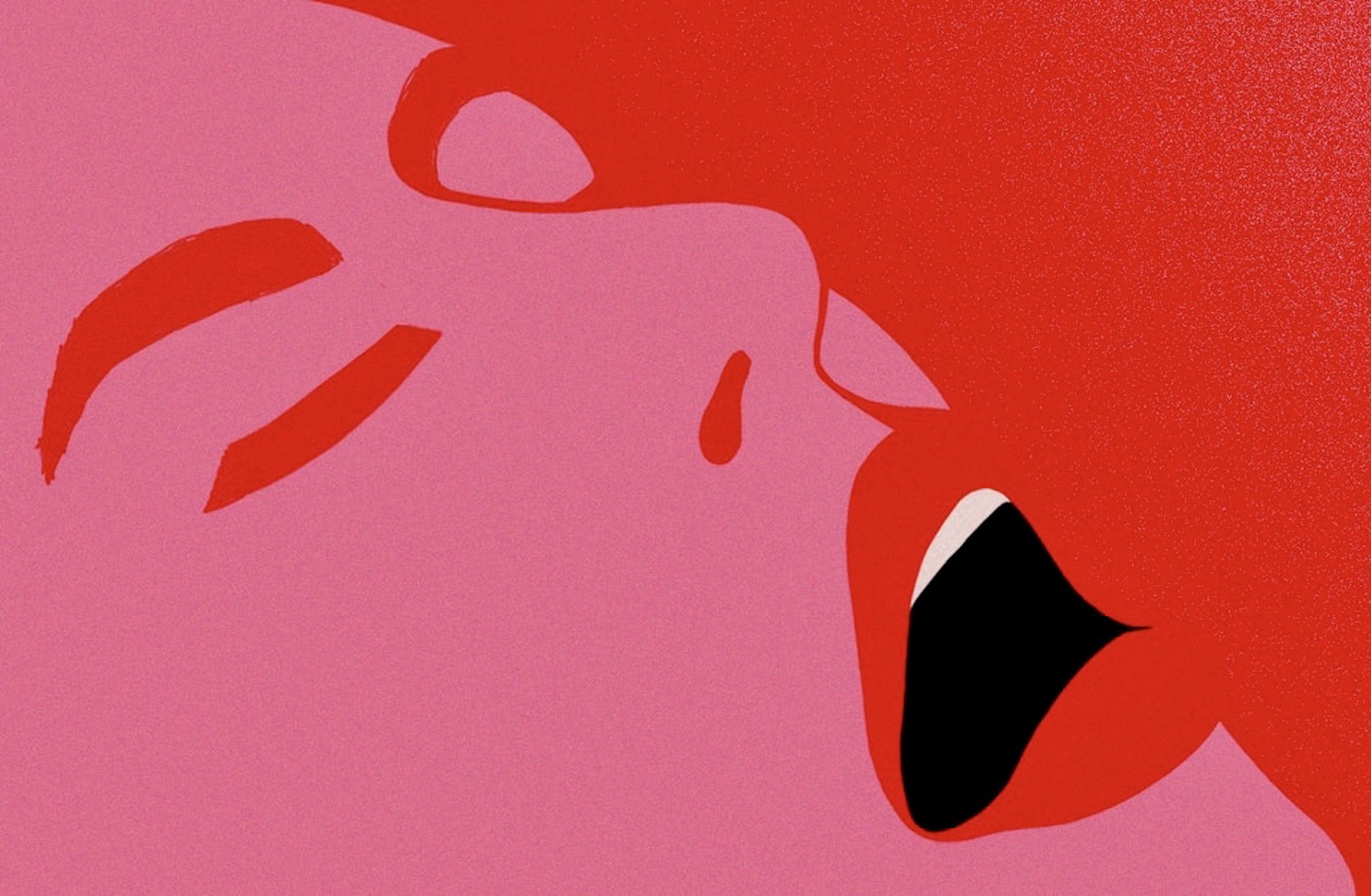 Previous studies have long-suggested that there’s a link between sexual and urinary dysfunction for women cyclists. However, a new study is showing the more miles a woman rides, the better her sex life is.

Researchers from the University of California, San Francisco, found women cyclists had better sexual function compared to other athletes.

The researchers adjusted for a number of factors, including age, race, body mass index, hypertension, diabetes and tobacco use.

The researchers confirmed an association between cycling and genital numbness and saddle sores, but no association between cycling intensity or duration and sexual or urinary function. This study also showed some indication of improved sexual function among high-intensity bike riders, as measured by significantly greater scores on the Female Sexual Function Index and a lower odds of reporting sexual dysfunction than non-cyclists. They said further study is warranted, particularly concerning a possible link between cycling and urinary tract infections.

You can read the full study at The Journal of Sexual Medicine.