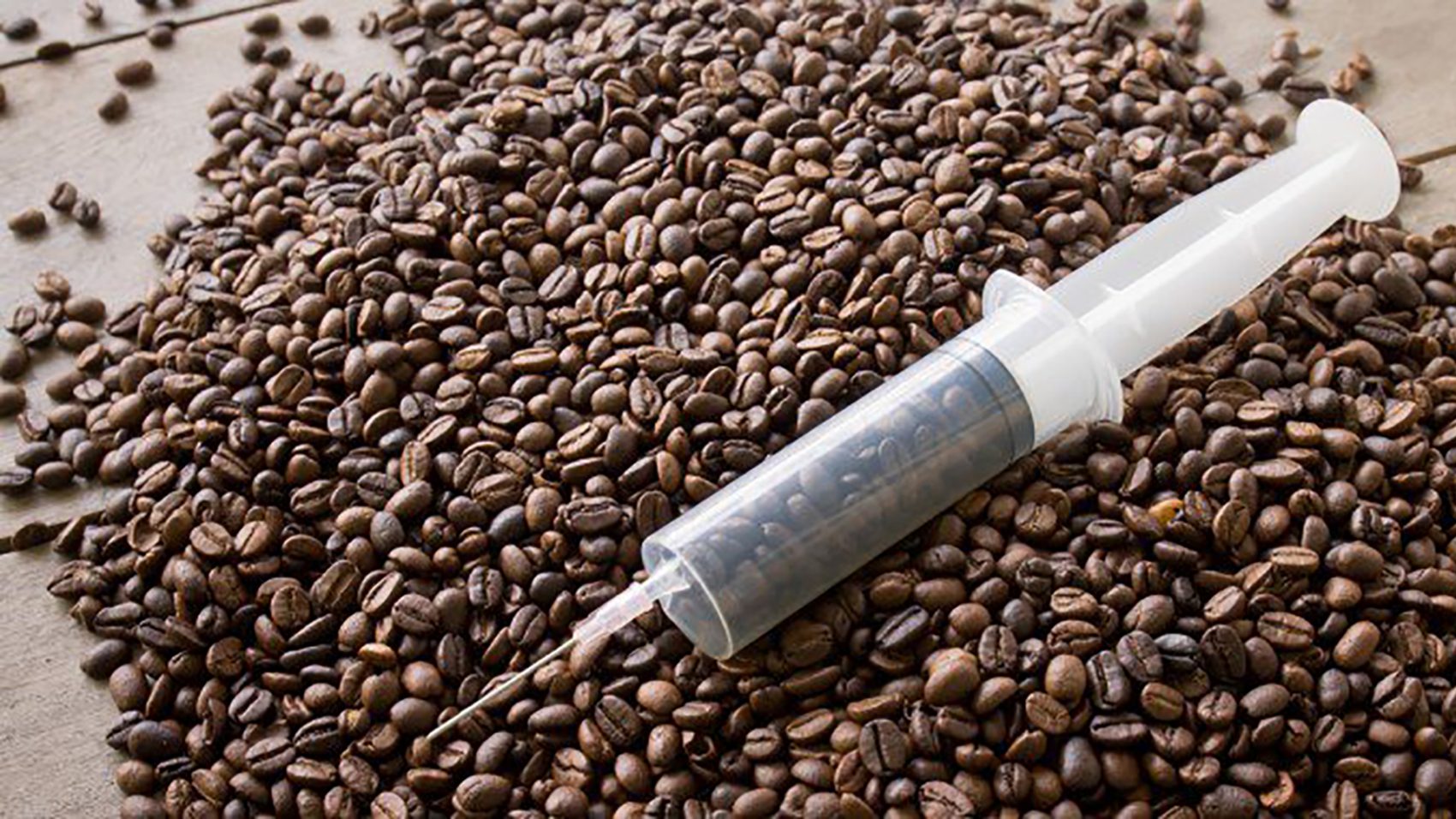 Bruno Gualano, a professor of physiology at the University of São Paulo, recently published a study that underscores the performance benefits  caffeine can have on competitive cyclists.

From there, Gualano had them perform a series of time trials events, wherein the cyclists where asked to ride as hard as they could until they burned 450 calories.

During the tests, some were administered a dose of 400-milligrams of caffeine that was equal to about four cups of coffee, while others were given either a placebo or nothing at all.

The results revealed, that almost every cyclist who was given caffeine, produced the fastest time trial results, recording an average speed that was 2.2 percent faster as compared to the placebo trial, and 3.3 percent faster than with no caffeine at all.

In theory, this boost could equate into minutes being shaved off of an actual time trial race. Furthermore, the cyclists who were accustom to being well-caffeinated, got the same boost as the cyclists who ordinarily have little to no caffeine in their diets.

However, Gualano warns that caffeine can also have dangerous side effects when taken in large enough quantities, even for those who are regular caffeine users.

He recommends people start small if they want to see how caffeine can improve their physical performance.

Not surprisingly, the World Anti-Doping Agency (WADA), is considering adding caffeine to its list of banned substances for professional athletes.

Collegiate cycling currently has strict guidelines in place, which govern the amount of caffeine a rider can consume before a race.