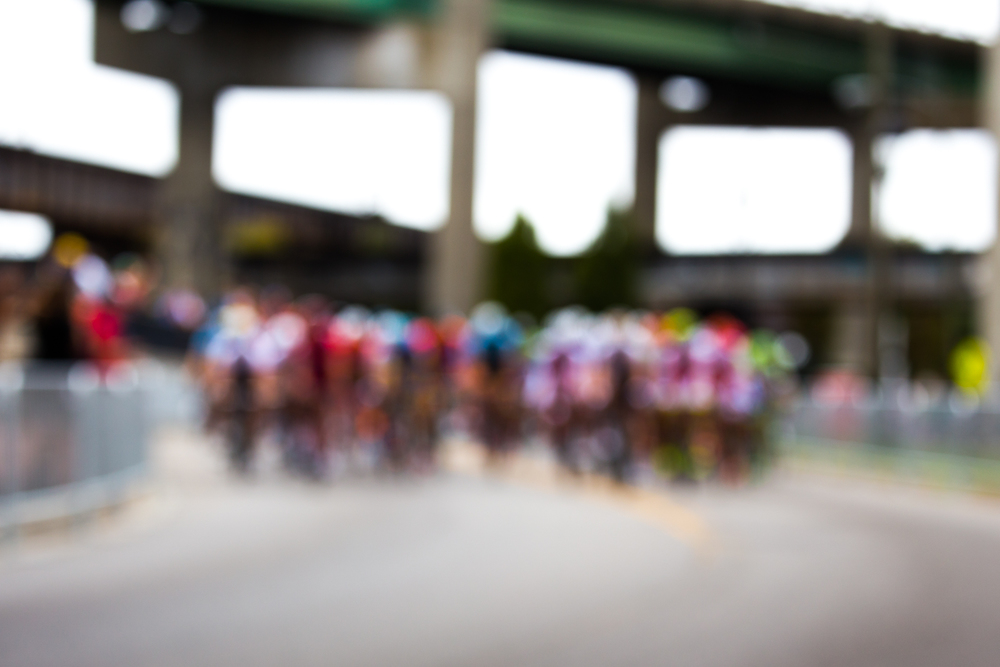 08 Jan 2016
By Gianni Pericolo - In LATEST ARTICLES, THE GREAT RACE

A new women’s development cycling team called Sun Sport Velo, has been establish for the 2016 season, with plans to compete in the UK and European race calendars.

Sun Sport Velo is a joint partnership between Sun Sport Coaching and Velo Espresso, which are based in Manchester, UK.

Thus far, the team consists of five riders, four of whom are first or second year juniors, spearheaded by national under-16 cyclo-cross champion Sophie Thackray.

Their race calendar will be predominantly in the UK, competing in the Women Road Series, as well as the track league at Manchester’s velodrome.

However, Sun Sport Velo also has plans to race in Holland, Belgium and Ireland, notably the An Post Rás, which is an annual five-day stage race in County Kilkenny during September.

“It’s a long term venture,” says team manager Tony Orrell.“There’s no pressure on the riders. We want to put them in an environment where they will flourish.

“The big growth area is women’s racing and we identified that there was support for a north west team.”