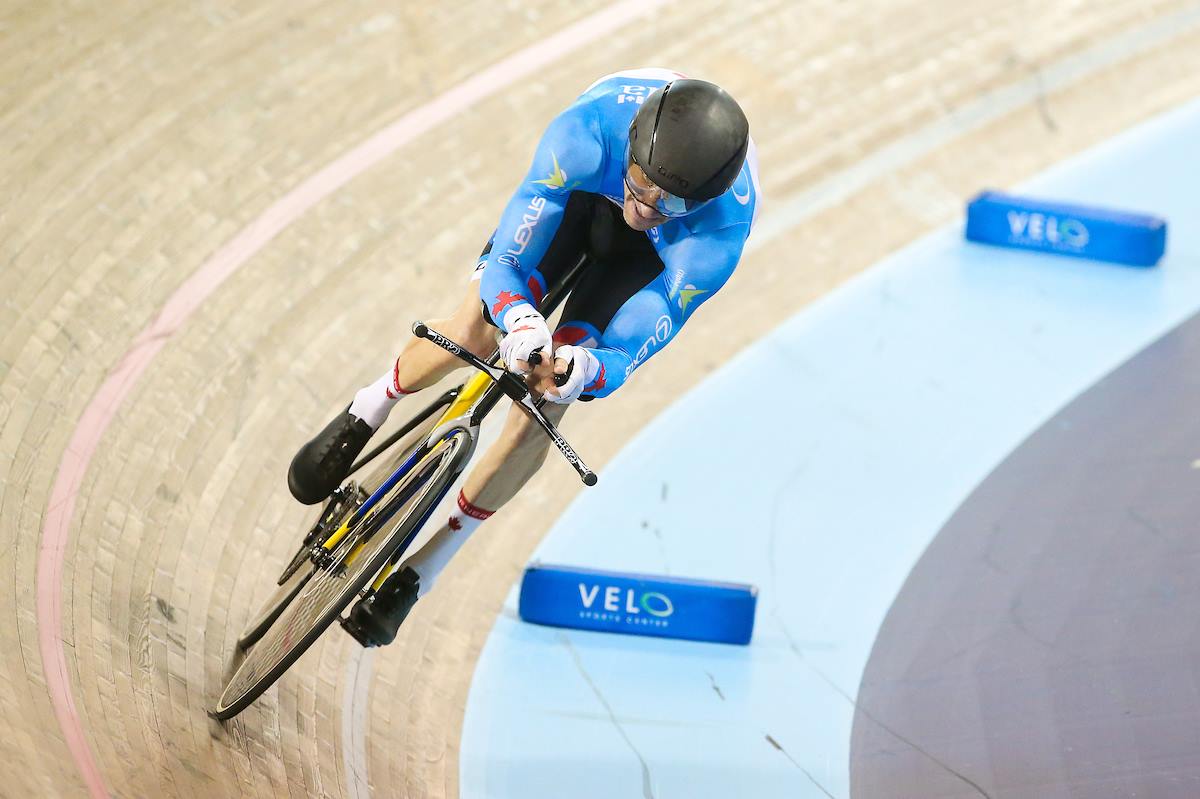 The new Paralympic cycle is officially underway! The best para-cyclists on the planet descended upon Los Angeles, Thursday, for day one of the UCI Para-cycling Track World Championships, Seven titles were awarded.

The 2017 edition of the Championships occurring on the Californian coast was a cause for celebration for Jamie Whitmore. The American para-cyclist was able to take a win in the C3 category’s 500m event in front of her home crowd.

“It feels good to win the World Championships in my own state, not just my country. I’m from California so I’m very excited to be wearing this medal,” said the enthused the Sacramento native.

In the final, Whitmore dominated the race, setting a new personal best time of 43.640 seconds, “It was just a very exciting race. It seems a little bit low key, with a lot of countries missing and last year being a Paralympic year, but at the same time it’s fun coming to something with a little bit less stress and have fun,” she added.

Whitmore’s teammate Joseph Berenyi had a special birthday present for his daughter, who turned 12 on Thursday. Berenyi took home the highest honours in the Kilo event in the C3 class. “It’s a total honor to earn gold at home,” he said, having rolled more than 50 km/hour to win the fifth World Title of his track cycling career.

The United States wasn’t the only North American country to shine on Thursday night. Canada put itself on the medals tally with two golds in the Kilo event, thanks to Ross Wilson (C1) and Tristen Chernove (C2).

Ross Wilson won his first gold medal at a UCI World Championships. “It’s a such special feeling; something that I have chased for a couple of years now and kept feeling that I was getting closer and closer, but never expected to actually get a win in the Kilo. It’s great to get the reassurance that all of my hard work is paying off. It’s very exciting,” mused the silver medallist in the individual pursuit at the 2016 World Championships.

British unbeatable in the tandem

The British one-two was nearly a one-two-three, as Allison Patrick and Helen Scott were in the bronze medal final, but the latter were bested by Belgium’s Griet Hoet and Anneleen Monsieur.

In the Men’s tandem race, gold went to Spain’s Ignacio Avila Rodriguez and Joan Font Bertoli, who crossed the line in a better time than Australia’s Kieran Murphy and Lachlan Glasspool. “We are really thrilled with this win. It’s a dream,” commented Avila Rodriguez.

The fastest in the C2 class in the 500m event was Australia’s Amanda Reid – the other UCI World Champion crowned today.