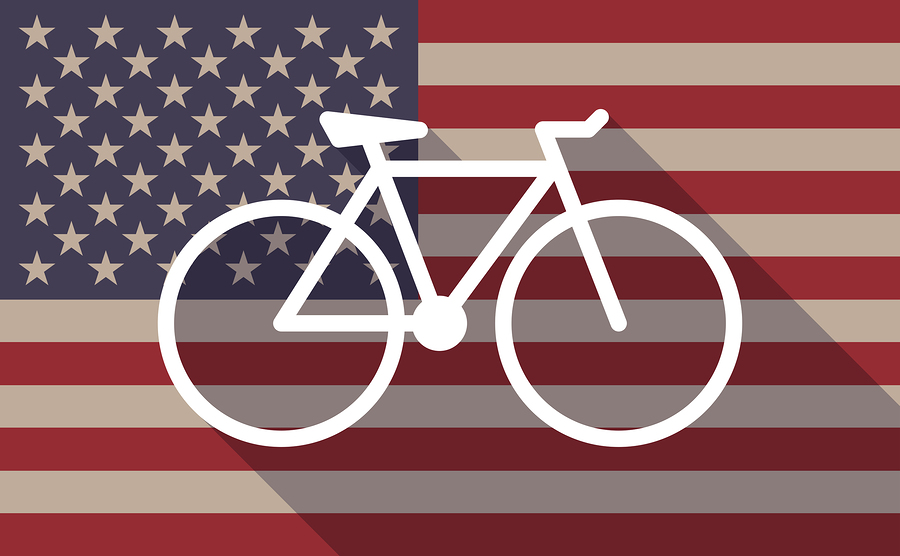 A new organization called North American Cycle Sport (NACS) has been launched, with the aim of organizing and supporting grass-roots bike racing, by offering lower membership and insurance costs than USA Cycling.

“We want people to be out on bikes,” said NACS chief executive Tod Manning. “We will measure our success by increasing the number of riders who participate in cycling events across North America, while creating a sense of community amongst all cycling disciplines.”

NACS has partnered BikeReg.com, to be the group’s official technology provider. As part of a three-year agreement, BikeReg will provide NACS members with membership and event registration, event results and rankings, and online permit applications for promoters.

“Event directors are key members of the cycling world,” Manning said. “We want to help them minimize their overhead and reduce the time and expense that goes along with obtaining an event permit. We will also provide them access to comprehensive, reasonably priced insurance. One of the most robust features of our liability insurance is that it includes motor vehicles and motorcycles for no additional cost.”

The Rutland, Vermont based NACS, hopes to work with existing local race associations across the country through a revenue-sharing model.

“Local associations that support us on a non-exclusive basis will not only receive significant financial benefits, but they will also have ability to help shape the direction of grass-roots cycling in North America,” Manning said.

“Our mission is to provide the highest-quality services and programs to operate and advance cycling sporting events in a cost-effective and transparent manner,” he said. “We are going to do some great things for our sport.”

According to NACS, their goal is to foster growth for competitive cycling in the USA, by providing an alternative solution for race promoters who are putting on “unsanctioned” grass-roots races, such as Gran Fondos, Charity Rides and the ever growing Endurance segment.

To minimize costs and maximize capabilities, NACS has entered into a three-year agreement with BikeReg to provide all back-end support, including:

Tod got his start in cycling with a Schwinn in Oregon, moved to a Gitane in Portland and then rolled with a Gios in Reno. He was, at best, a middle of the pack racer. But he has always loved the freedom and joy of riding. He worked helping out various local racing events including marshaling for the Coors Classic. After a stint in Europe where he had to work to get accepted into group rides in Paris (while also working in international tax for KPMG), he returned to the States and started law school in San Francisco.

Pedaling a bike with law school textbooks in tow helped keep him from going crazy in the classroom. After graduation, he was asked to help out a local group that was starting a National Racing Calendar stage race called the Solano Bicycle Classic. He went on to serve as the event’s technical director for four years. He also worked for Team Big Bear – mountain bike racing promoters out of Southern California – helping out with timing and scoring events during the NORBA National Championship years.

After a move from California to Washington, Tod began officiating cycling. He quickly worked his way up to national commissaire in road and mountain biking, and is proud to be considered one of the top motorcycle referees in the country. He was a member of the National Technical Commission, and is currently a member of the officials motor commission, a motoref instructor, and an evaluator of officials. He has officiated and carried commissaires, photographers, and TV cameramen on his motorcycle at some of the top races in the United States, including the UCI Road World Championships in Richmond.

Tod is a licensed attorney who consults on compliance matters for Microsoft.

Active in cycling since 1994, Tom Balaban is a founder and Chief Operating Officer of North American Cycle Sport.

Tom counts 28 years as an investment banker, 12 years as executive vice president, chief operating officer and chief financial officer of an internet content provider and software developer, and five years as the chief financial officer of an international cycling event organizer. He has organized two Millionaires’ Row Stage Races in Williamsport, Pennsylvania and is a USA Cycling national commissaire on the road and a Category A motoref.

He has a Bachelor of Arts in Economics from Xavier University.

Liz started cycling as an adult in 1982 during her years as a ski instructor at Killington Ski Area in Vermont. Since then, she has done it all – from riding centuries and brevets to pedaling up Mount Washington and competing as a Category 3 and 4 racer.

She has also officiated cycling and become a lead motoref while creating “The Moto Cavalry,” an informal organization of motos of all genres: from motorefs to TV motos. Her goal has been to organize motos so promoters and motos have better success at connecting. She has been instrumental in coordinating the training of new motos and leading advanced training sessions.

Liz has spent the past 30 years managing her own business in the financial world, providing tax preparation, and write-up/bookkeeping work. She has served on numerous boards and committees locally, statewide, and nationally in the world of sports, civil rights, and the arts and has been a leader in fundraising, raising social awareness and lobbying to change laws.

If you ever want to see a gleam in her eye and hear some amazing stories, ask her about her days of racing rally cars.

Chris has been involved in cycling for 26 years as a racer, promoter and an official. He developed the assignment web site that is used by a number of Local Associations to schedule USA Cycling officials. He is in charge of NACS’ interface with BikeReg.