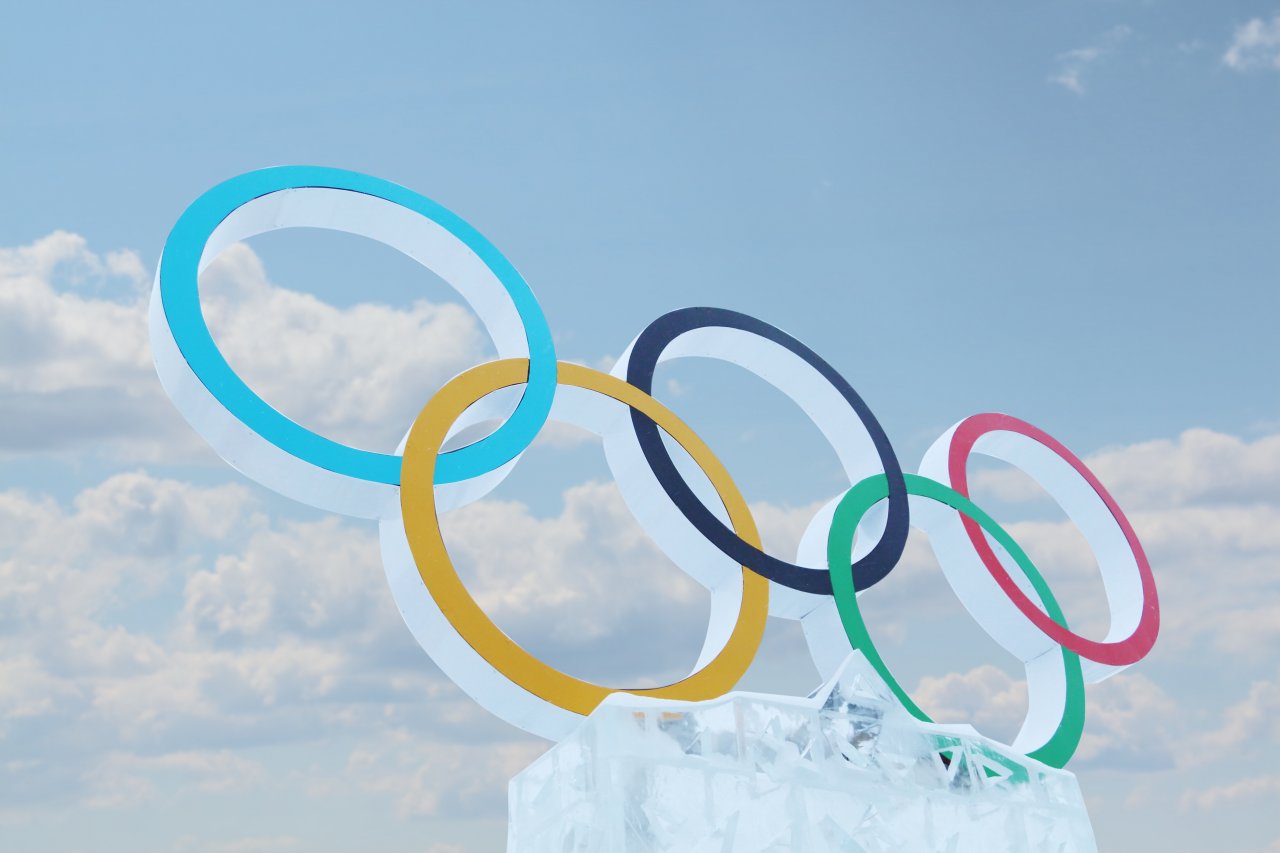 The International Olympic Committee (IOC) in cooperation with cycling’s governing body, the Union Cycliste Internationale (UCI) , will be conducting a series of trials involving mixed-gender track cycling behind closed doors in Switzerland this week.

The UCI is to run a trial involving young international riders in response to a request from the IOC, which is pushing for more gender equality from international federations. If successful, mixed events could form part of the Tokyo 2020 Games.

The riders involved will take part in a mixed team sprint and a mixed madison event with the UCI also investigating the possibility of a mixed time-trial relay on the road.

According to reports, IOC president, Thomas Bach, has been a major driving force behind the decision. The inclusion of mixed gender events is one suggestion from his Agenda 2020 Program, which seeks to modernize the Olympics.

“When the president of the IOC says something, we take it seriously. So we’ll have a look at it.”

“The Olympics is changing and we have to adapt to a different world. Let’s be open about it, let’s look at it and try some practical experiments. If it’s a disaster and it doesn’t work, we can report back and tell the IOC we tried it and it didn’t work.”

Cookson says that one of the main challenges will be to manage differences in performance between the genders.

“The coaches and sports scientists tell me that men are between 10 and 15 per cent stronger and faster in any given cycling event so we have to find ways of managing that difference if men and women will be competing in the same event at the same time.”

While Cookson said, mixed events have ‘no real heritage’ in cycling, a team relay event involving both men and women has been part of the UCI Mountain Biking and Trials World Championships since 1999.