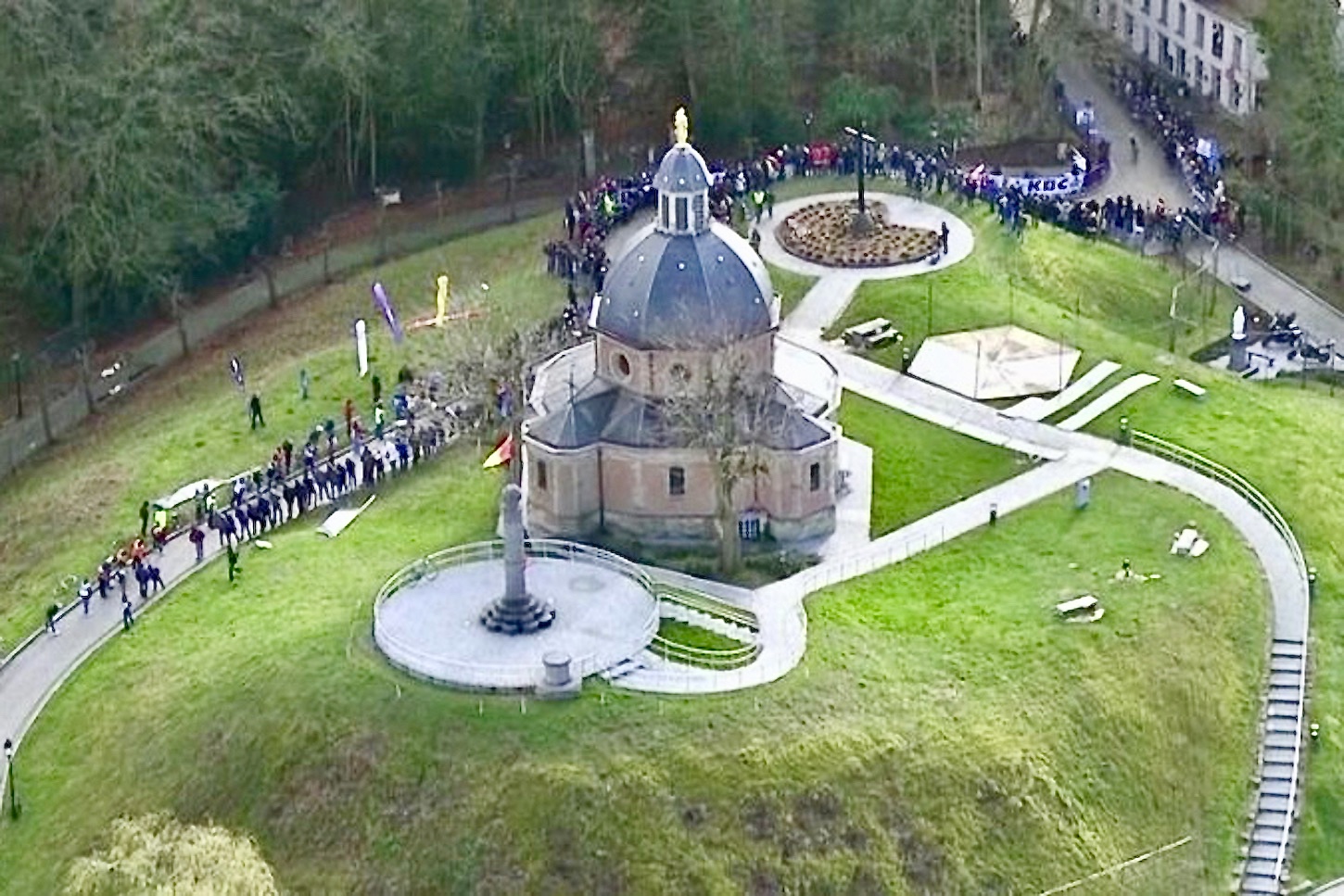 However, Kragh Anderson was able to regain contact with the two leaders along the decent, after falling off the back near the top of the final climb, setting the stage for a fierce battle between the three riders.

The trio continued to forge ahead through to the Bosberg, while Trentin made a valiant effort to try and bridge his way back to the leader, but to no avail.

With just over 2 kilometers to go, Lampaert commenced an attack, causing Kragh Anderson to lose contact, while Stuyven was quick to initiate a slight counter-attack.

Lampaert was able to respond, latching onto Stuyven’s wheel during the final 1.5 kilometers.

Stuyven led into the last corner, while Lampaert found himself up against the barriers as both riders opened up their sprint.

As a result, Stuyven proved to have the better position, crossing the finish with his hands in the air in victory, as Lampaert was left shaking his head in disappointment.