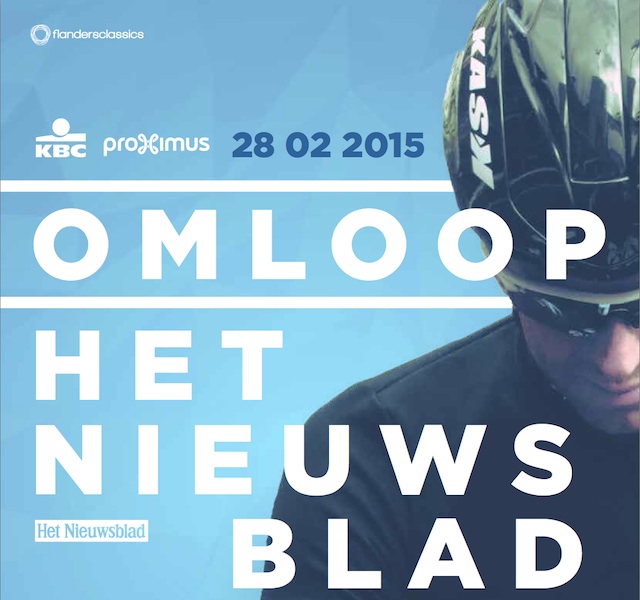 The British rider managed to edge out Niki Terpstra in a two-up sprint, after surviving a three-man attack from Etixx-Quickstep – that included Tom Boonen and Stijn Vandenbergh.

However, despite Etixx-Quickstep’s dominance, Stannard decided to remain nestled in the pack, while the Belgian team proceeded to expend value energy fending off a valiant chase from Sep Vanmarcke and Greg Van Avermaet.

Boonen was the first rider to attempt an attack inside the final 5 kilometers. However, after the Belgian rider enjoyed a brief advantage, Stannard succeeded in bringing him back.

From there, Terpstra initiated an attack of his own, only to be quickly reeled back in by Vandenbergh.

At that point, Stannard decided to attack inside the final 3 kilometers, wherein the British rider’s move proved to much for either Vandenbergh and Boonen – with only Terpstra able to follow.

Terpstra then moved to the front, and began opening up his sprint, but Stannard was ultimately able to edge out the Dutch rider in the final sprint to the line.