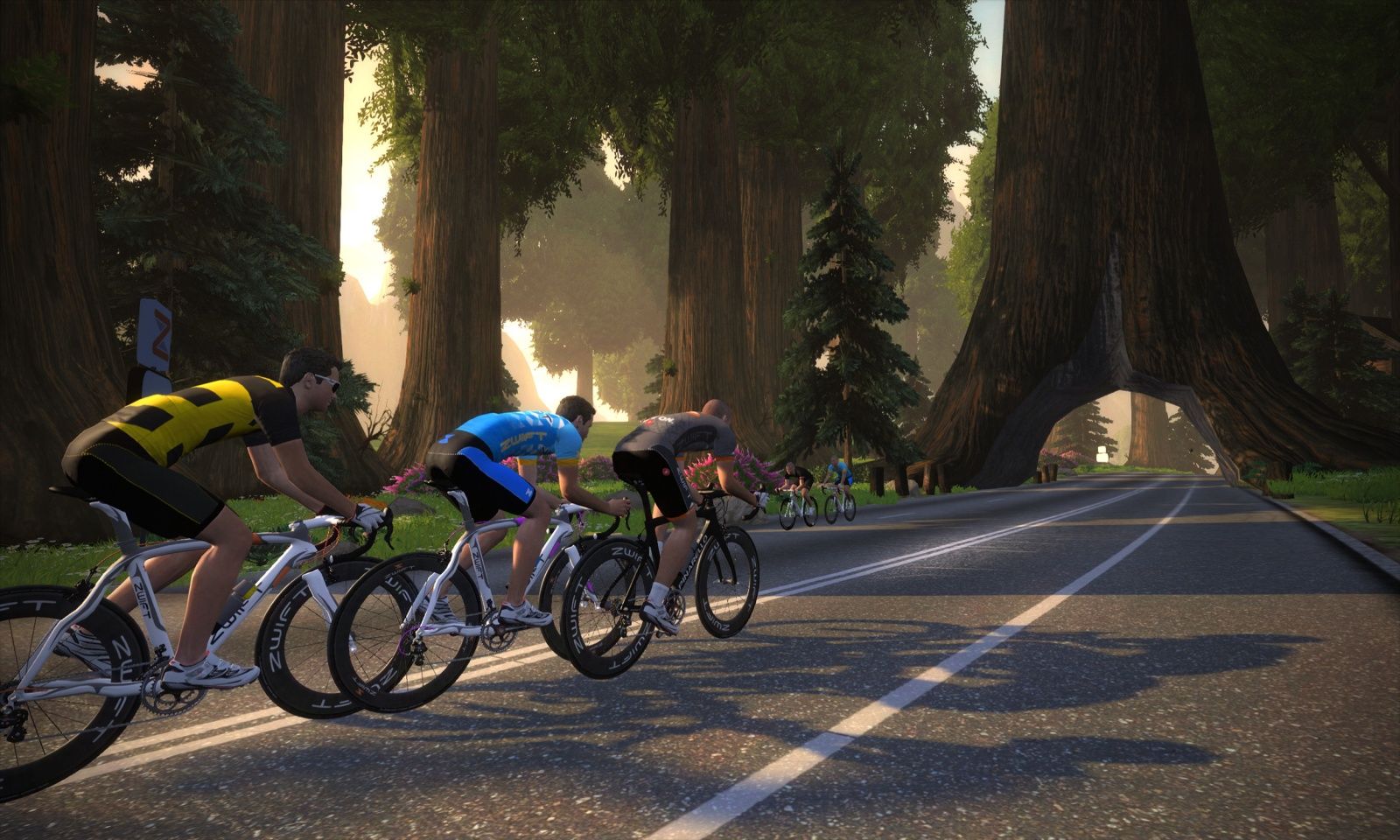 The online virtual training platform, Zwift, announced at the Rapha Cycle Club in Sydney, Australia today, that it has opened up its previously by invitation only multiplayer training software, to the public.

Zwift launched its product back in October of 2014, which allows cyclists to ride, train and race each other in a dynamic, three-dimensional world – right from the seat of their bike trainers.

Zwift’s platform works, by users simply connecting to the software with the appropriate trainer, power meters, heart rate monitors and/or speed/cadence sensors via an ANT+ over the internet.

In addition to launching their free sign up campaign today, Zwift also today announced a list of industry partnerships, to include, pro riders, pro teams, events, bike, equipment and trainer brands, as well as retailers. 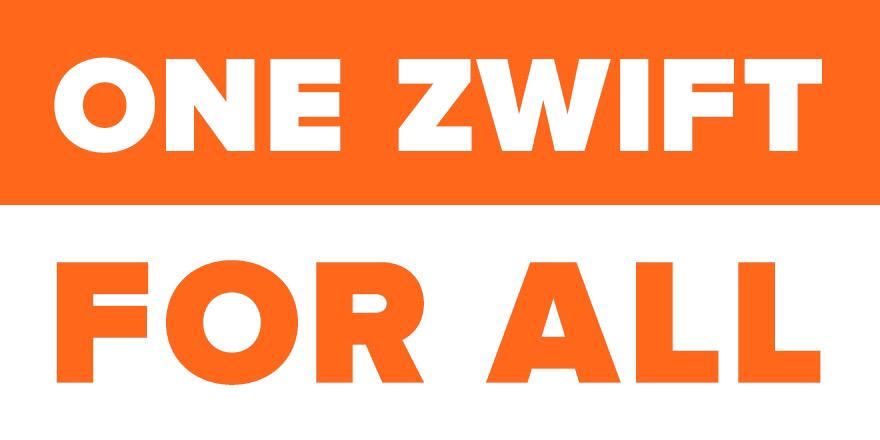 For example, Jens Voigt, Ted King and Evelyn Stevens are some of the riders who have signed on with Zwift, along with some big name industry partners such as Trek, Specialized, Canyon, along with this year’s World Championship Road Race in Richmond, Virginia.

Zwift is currently available in both PC and Mac platforms, and is supported by both iOS and Android phones.

Additionally, users can upload their data to fitness tracking apps and devices as Strava and Garmin.