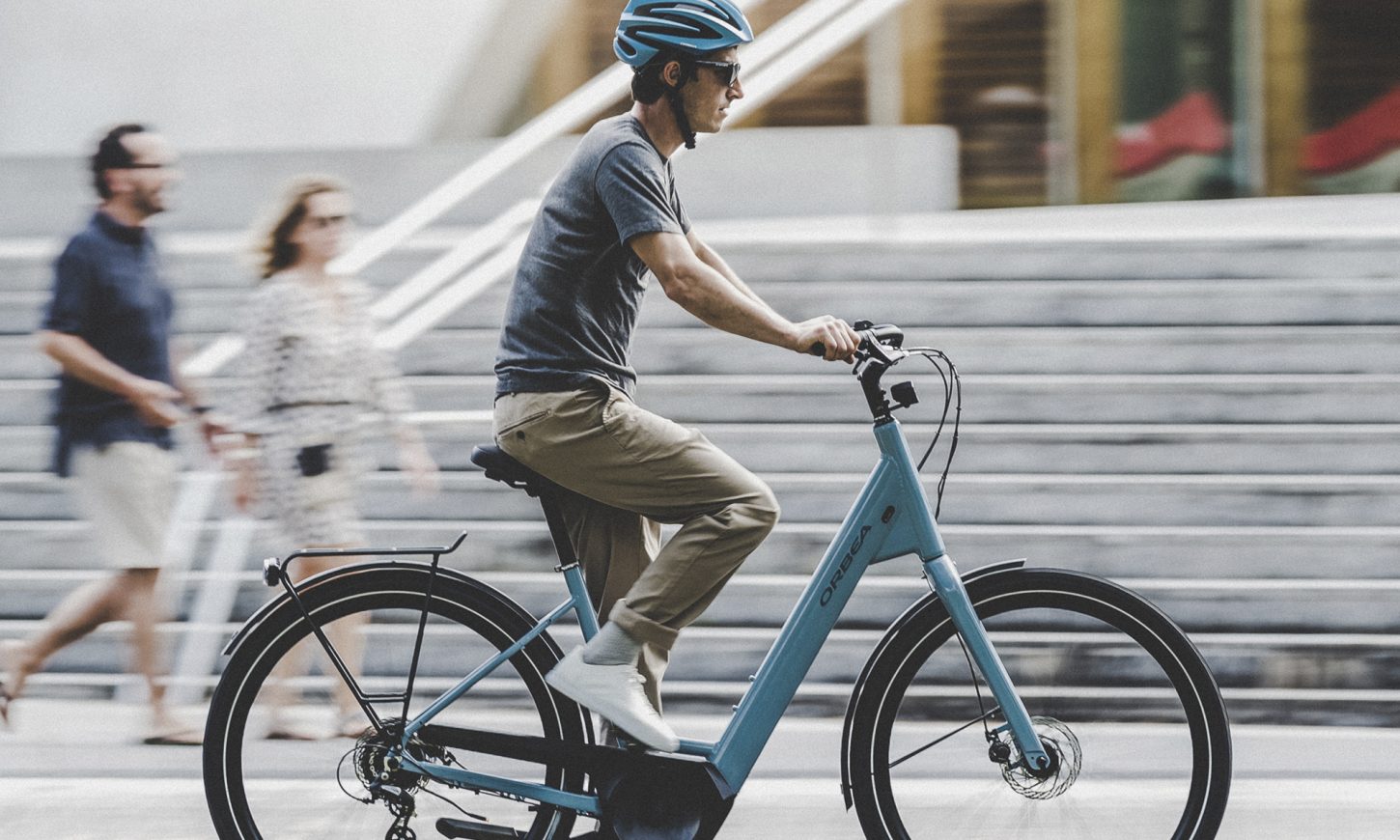 Orbea has launched two new eBikes called the Optima Asphalt and the Gain Urban, ushering in what the Spanish brand says is “a new concept in transportation for everyday life in cities, with two new  lightweight and practicality models that incorporate integrated technological solutions designed for the fast-paced lifestyle of urban dwelling.”

“Urban lightness means having an ally, not something that holds you back: climbing the stairs to your house, going down to the garage… There are everyday movements that are much easier if our bicycle is light”, adds Orbea’s eBike Product Manager Jon Gantxegi.

“What’s more, greater manageability means you’ll  get there faster from the port to the city center, from the library to where your friends are, from point A to point B. And in a bicycle, this is achieved with architecture and ergonomics designed from the start to be useful and that are enhanced with the light weight and agility of these models”, Gantxegi goes on to say.

Weighing in at 39 and 33 pounds respectively, Orbea claims the Optima Asphalt and the Gain Urban are the two lightest eBikes of their kind on the market.

The Optima Asphalt represents Orbea’s more traditional approach to a city bike, offering a step-through frame and a more upright position for the rider, whereas its lighter counterpart, the Gain Urban, posses a more streamline design.

Both models are powered by a robust 500w X35 motor from Ebikemotion that’s mounted on the rear hub, along with a PAS Sensor (Pedaling Assistance Sensor ) which is positioned on the inside of dropout where it’s protected.

Additionally, according to Orbea, refinement to the X35 motor has resulted in an almost seamless transition between assisted and unassisted pedaling modes, thanks to the 20 magnets that comprise the PAS Sensor system, which is capable of providing 40 signals of input with every rotation of the wheel.

“Combined with the algorithm that has been developed, this provides for a controlled delivery of power at all times”, says Orbea.

Discreet location of the battery was also a priority for Orbea, resulting in a more conventional appearance for both models.

Another critical feature that punctuates the Optima Asphalt and the Gain Urban is Ebikemotion’s iWoc TRIO head unit, which controls the bikes’ lighting system, battery levels and amount of pedal assistance, courtesy of special app that’s managed via Bluetooth and the rider’s smartphone. Moreover, the app can also sync with smartphones and smartwatches to provide additional functions such as ride data and GPS routing.

You can learn more about both models by visiting Orbea’s website here.