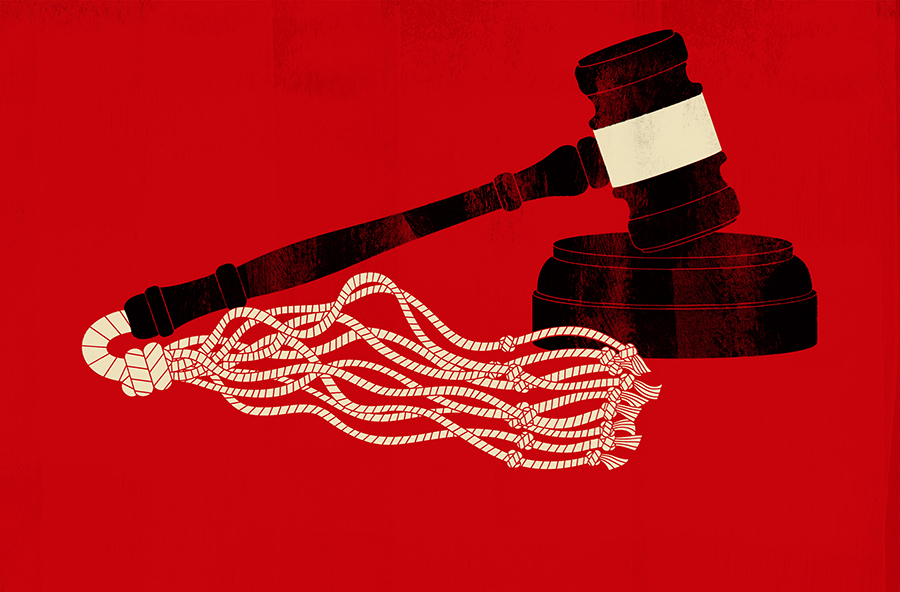 The Oregon Legislature has passed a transportation bill that includes a $15 excise tax on bikes sales. The bill is expected to be signed by Governor Kate Brown.

The tax would apply to sales of new bikes with wheels 26 inches or larger and a retail price of $200 or more.

According to the cycling advocacy group, Bike Portland, the tax is expected to raise $1.2 million per year and cost $100,000 per year to administer. The proceeds are being set aside for bicycle and pedestrian transportation projects including bicycle trails, footpaths and multi-use trails.

Retailers will have to file quarterly returns to with the state and keep records and receipts for five years. It is believed to be the only state bike excise tax in the U.S.

According to Bike Portland, “the tax was opposed by small business owners, advocacy groups, and by many voters; but the political winds were simply too much to overcome. I have some thoughts about how we got to this point that I’ll share in a future post.”

Here are the final details of the bike tax:

Bike Portland’s Jonathan Maus said, “Oregon’s ranking as a bike-friendly state has slipped in recent years in part because we have a law that mandates use of a “side path” if no bike lane is present. I wonder what the League of American Bicyclists will do to our ranking when they hear about this?”

“The only way to like this tax is to think 1) it will quell the anger from people who think, “Those bicyclists don’t pay their fair share!” (it won’t) or 2) you think the money it raises for infrastructure outweighs the potential disincentive to new bike buyers, the erosion of profits from bike retailers, and the absurdity of it on principle alone.”