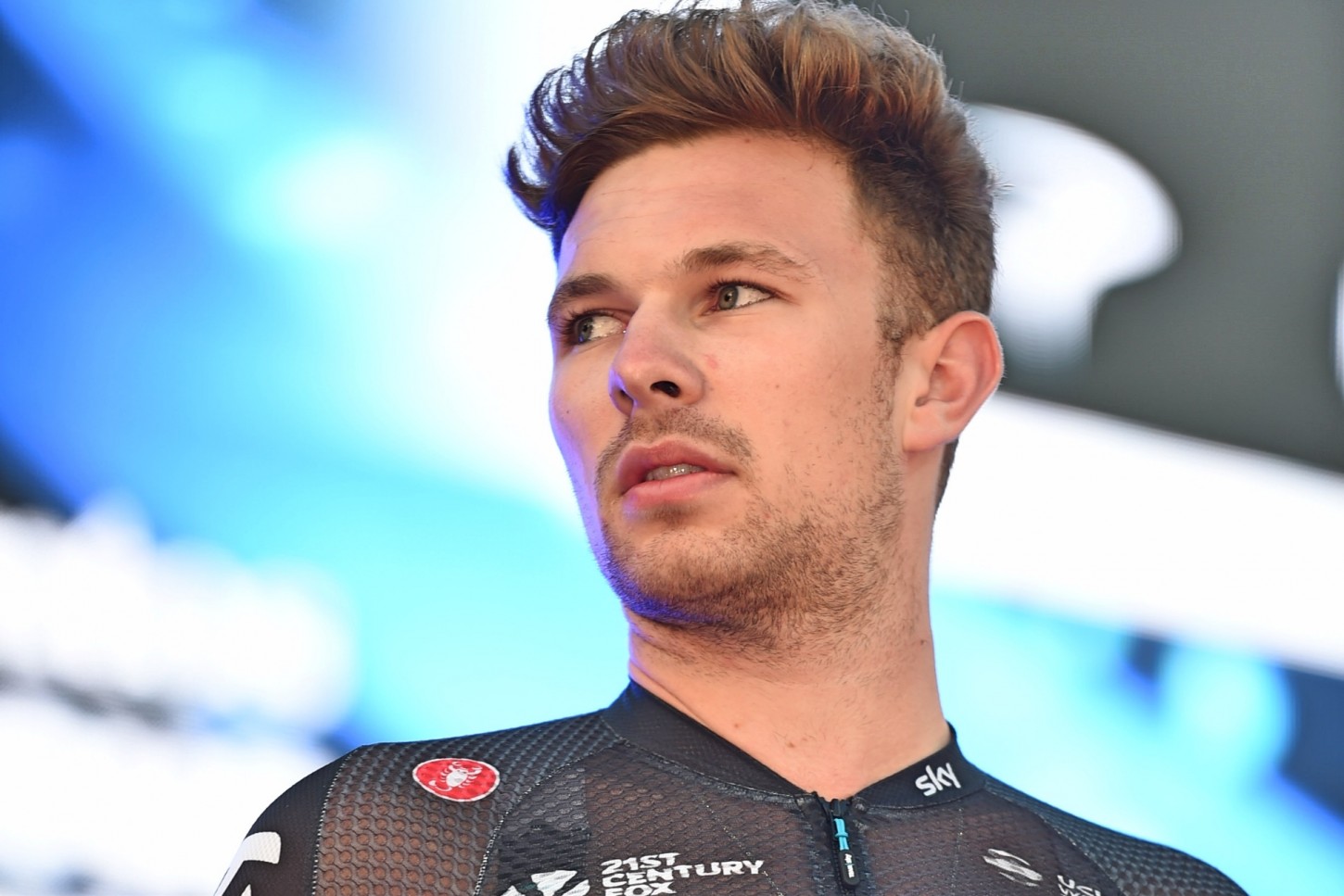 Owain Doull says it is “outrageous” current Team Sky riders have been drawn into the controversy over a “mystery package” delivered to ex-rider Bradley Wiggins.

UK Anti-Doping is investigating what the mystery package delivered to Wiggins on the final day of the 2011 Criterium du Dauphine contained.

Doull, who joined Team Sky in August 2016, said the ongoing situation is frustrating.

“It’s unfair for those guys who work so hard,” said Doull.

His compatriot Geraint Thomas has spoken of his “annoyance” that Wiggins and the team’s former doctor Richard Freeman have not fielded any “flak” over the issue.

Team Sky boss, Dave Brailsford, has said he will not resign over the controversy and Doull himself insisted the media fanfare was not affecting him and his teammates when it came to racing itself.

“I haven’t been racing that much. Especially compared to some of the others,” Doull told the BBC.

“I’m not really in the limelight so I don’t see too much of it, but for these accusations to be thrown at them is outrageous.”

“It doesn’t really affect us at all, especially me, as someone’s only joined the team this year. It’s stuff that happened five years ago.

“For me and a lot of the guys it has no real impact at all. Everyone’s cracking on as normal.”