Para-Cycling Continues Its Steady Growth Across the World 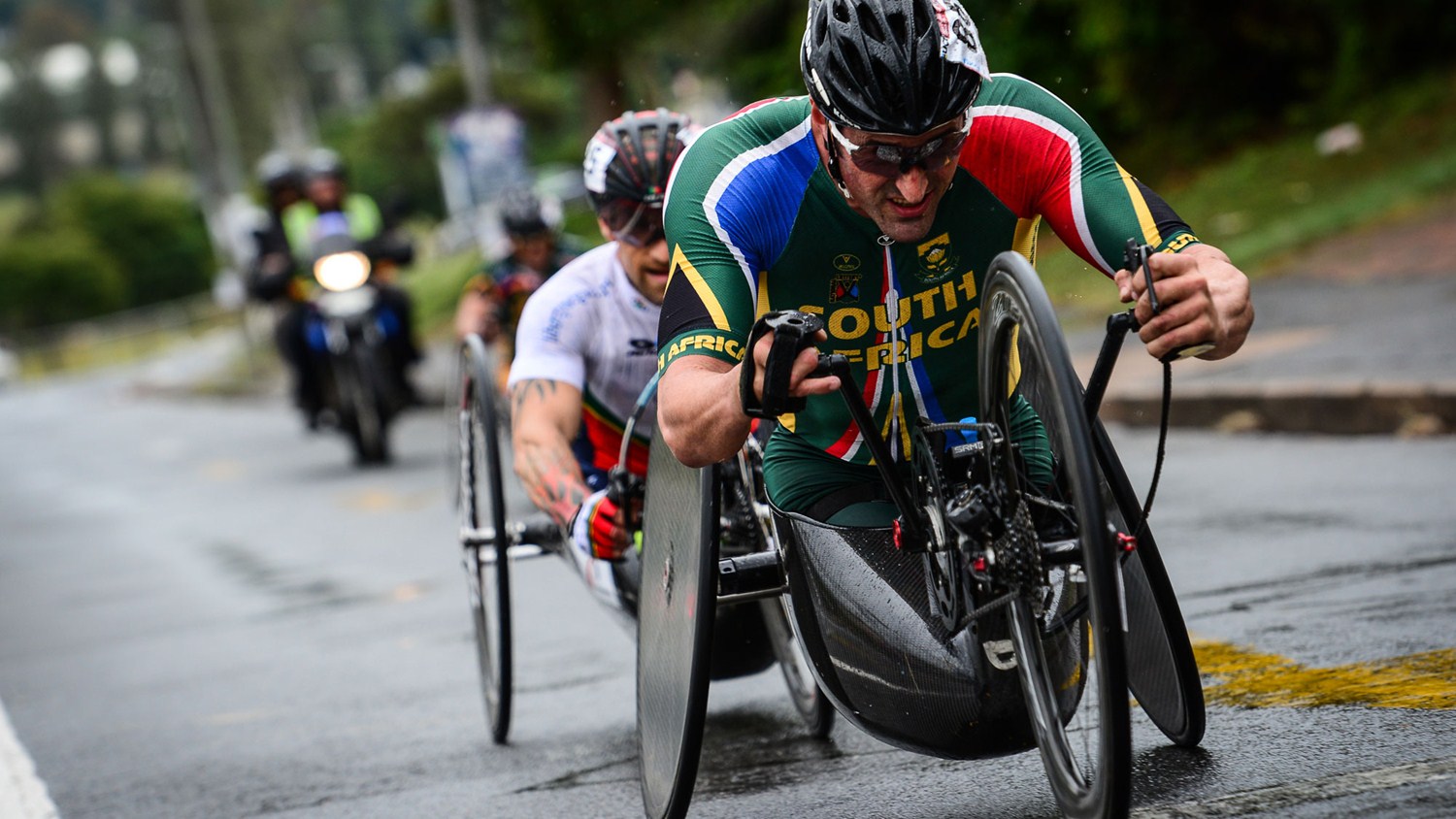 Whether for track or road events, the number of para-cyclists continues to grow, bringing with them more fans, increased enthusiasm and many historical moments. In this post-Paralympic year, some forty nations from across the globe will unite at the 2017 UCI Para-cycling Road World Championships in Pietermaritzburg, South Africa.

Though para-cycling officially joined the roster of Paralympic events in 1984, it wasn’t until 2007 that it was integrated into the Union Cycliste Internationale (UCI). Ten years later, it’s clear that the sport has made impressive progress and transgressed boundaries; every year athletes emerge from a greater variety of countries to compete in international events.

The sport has seen consistent growth; 39 nations took part in the Athens 2004 Paralympic Games, and in the Beijing 2008 Paralympic Games. At the London 2012 Paralympic Games, that number rose to 48. Russia and the Ukraine – notably absent in Beijing – reached the medal standings in London. In Rio 2016, a record number of 235 para-cyclists from 45 different countries came to test their mettle to win a medal.

Behind the excitement of the Paralympic Games and UCI World Championships, the UCI has worked hard to encourage new athletes and bolster the ranks of para-cycling. Since opening in Aigle, Switzerland, in 2002, the UCI World Cycling Centre (WCC) has supported this purpose. Accessible to para-cyclists and cyclists alike, the UCI WCC is an essential tool for athletes seeking to perfect their track riding and racing technique, particularly important for athletes who don’t have regular access to a velodrome. In recent years, the UCI WCC has organised training camps specifically for para-cyclists.

Another key stage in para-cycling growth occurred in 2010, when Cantimpalos-Segovia (Spain) hosted the inaugural UCI Para-cycling Road World Cup. This single race would lead the way to a series of events the next year, with a round held once again in Cantimpalos-Segovia, followed by two more: in Sydney (Australia) then Baie-Comeau (Canada). From that point forward, the UCI World Cup circuit has included between two and four rounds each year, in addition to separate UCI Para-cycling World Championships for track and for road.

This year, UCI-sanctioned races are being held on all five continents: Manchester (UK), Los Angeles (USA), Belgrade (Serbia), Invercargill (New Zealand), Meiji Jingu Gaien (Japan) and last but not least, Pietermaritzburg (South Africa). There’s something for everyone, everywhere, twelve months of the year!

Pietermaritzburg is a name with a familiar ring to those in the cycling world; this South African city has had the honor of hosting numerous UCI events over the years, including UCI Para-cycling Road World Cups and UCI Mountain Bike World Cups. It comes quite naturally then, that Pietermaritzburg should host the UCI Para-cycling Road World Championships from August 31st to September 3rd – it’s the gateway to cycling in South Africa.