Paris-Roubaix Classic Cancelled Due to Coronavirus 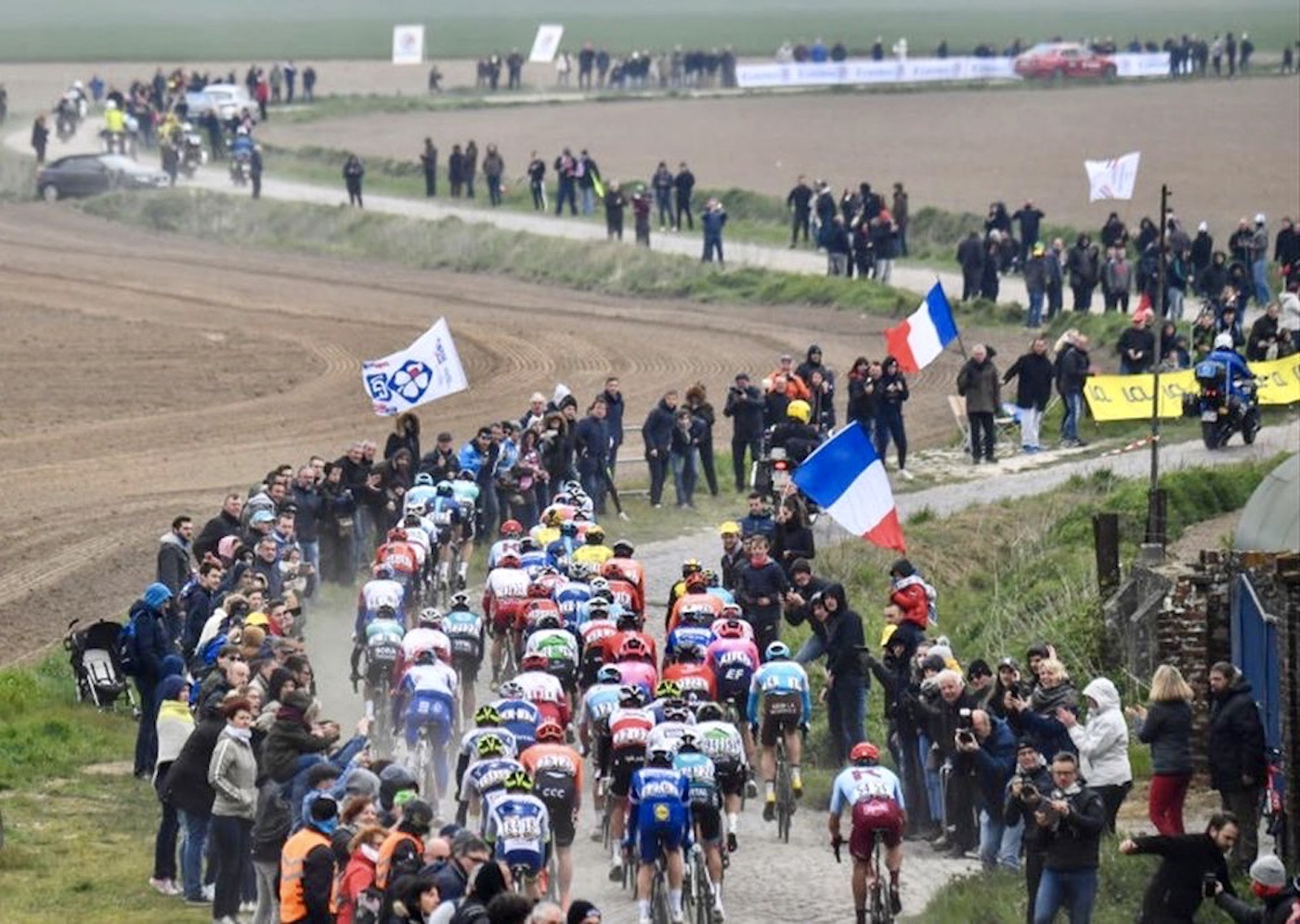 This year’s Paris-Roubaix Classic, the one-day race that famously passes through northern France along challenging cobbled roads, has been cancelled due to the coronavirus pandemic, race organizer ASO announced today.

The race, postponed from April, was due to take place on October 25, but Thursday’s announcement by the French government that Lille had been placed on maximum alert because of rising Covid-19 infections forced ASO to cancel the race.

“The decision was taken following the announcement by Health Minister Olivier Veran putting the Lille metropolitan area on maximum alert,” ASO said in a statement

Here is the full statement from Paris-Roubaix organizers released today:

At the request of the Préfet du Nord, Préfet des Hauts de France and following the Health Minister Olivier Véran’s announcement yesterday, that placed the Lille Metropolitan area on maximum alert, the 118th edition of Paris-Roubaix (UCI WorldTour) and the 1st edition of Paris-Roubaix Femmes (UCI Women’s WorldTour), originally scheduled to take place on the 25th October, will not be organized.

Paris-Roubaix, an incredibly popular event and one that is met with great enthusiasm every year, had already been postponed from its original 12th of April date following the containment measures put in place in spring to fight against the spread of COVID-19.

We would like to warmly thank the communities and event partners who supported us in this postponement as well as those who were, like us, delighted to see the Queen of the Classics even in the autumn.

We will see you on the cobblestones on the 11th of April 2021 to celebrate one of the greatest monuments in world cycling.