Paris-Roubaix, Flèche Wallonne and Liège-Bastogne-Liège Postponed Due to Coronavirus 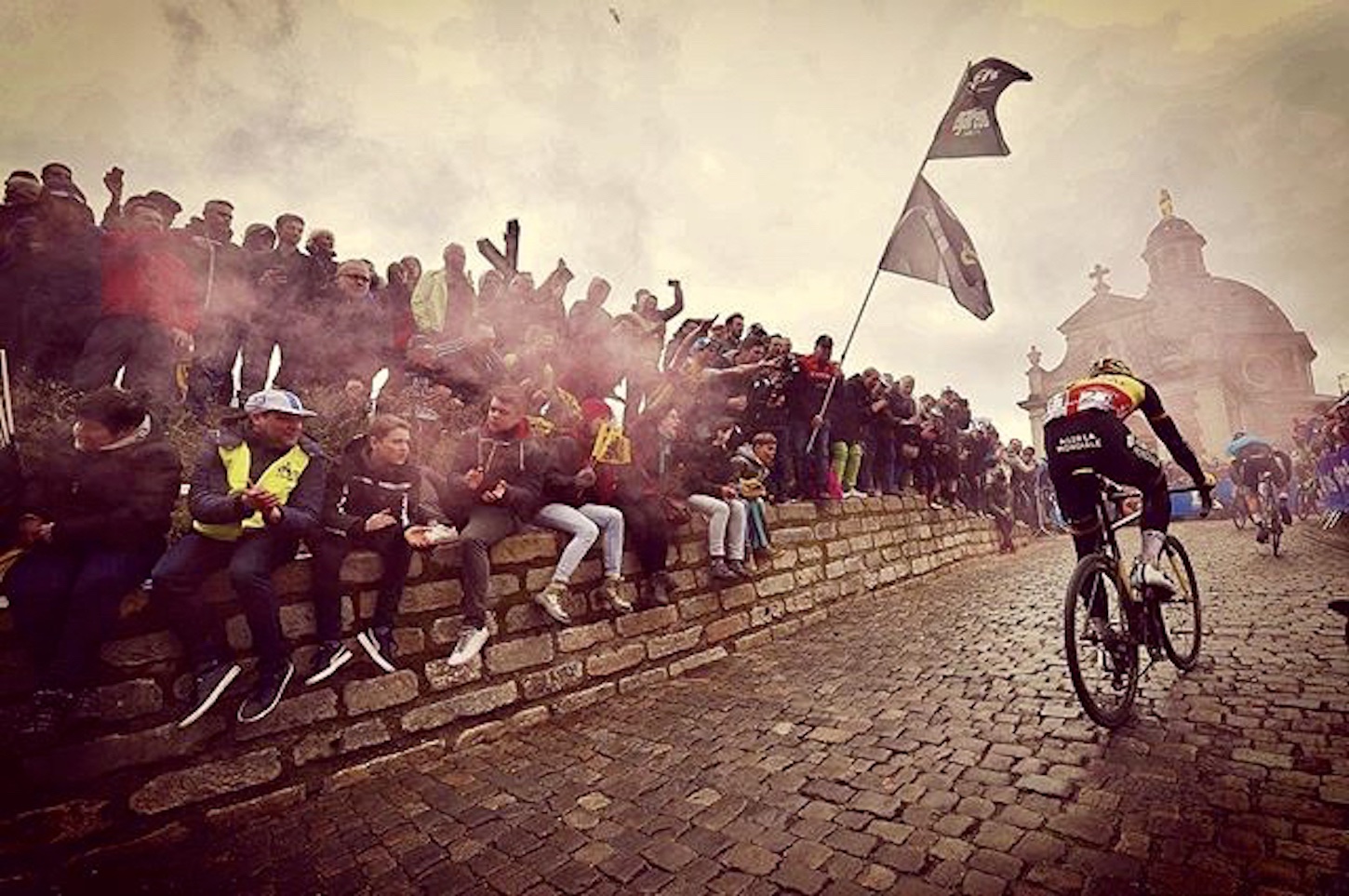 Paris-Roubaix, along with the men’s and women’s versions of Flèche Wallonne and Liège-Bastogne-Liège, have been officially postponed due to the coronavirus pandemic.

The organizer for the races, the Amaury Sport Organization (ASO), said in a statement that it will seek new dates for the races, while cancellation for the Tour of Flanders is expected to be announced later this week.

“As part of the fight against the spread of Coronavirus (COVID19), ASO, with the agreement of the Union Cycliste Internationale (UCI), has decided to not organize Paris-Roubaix,  the Flèche Wallonne and the Flèche Wallonne Women and Liège-Bastogne-Liège and Liège-Bastogne-Liège Women races on their scheduled dates in April,” ASO said in its statement.

The Belgian newspaper, Het Nieuwsblad, has reported that the UCI will meet with race organizers next week to discuss the possibility of rescheduling their events for later in the year, with UCI president David Lappartient calling for unity in the face of the coronavirus pandemic.

“I am convinced that our sport, in all its diversity, will soon be back in our lives. It will get through this ordeal as it has in previous crisis situations that have marked world history,” Lappartient wrote. “In all corners of the world, on the roads, in the mountains, in the velodromes and urban parks, cyclists will again be able to live their passion. Until then, let’s remain united.”

Liège-Bastogne-Liège is the oldest spring classic, which dates back to 1892. Though it went on a 12-year hiatus from 1895 and 1907, with the exception of 1943, the race has only been interrupted by World War I and World War II.