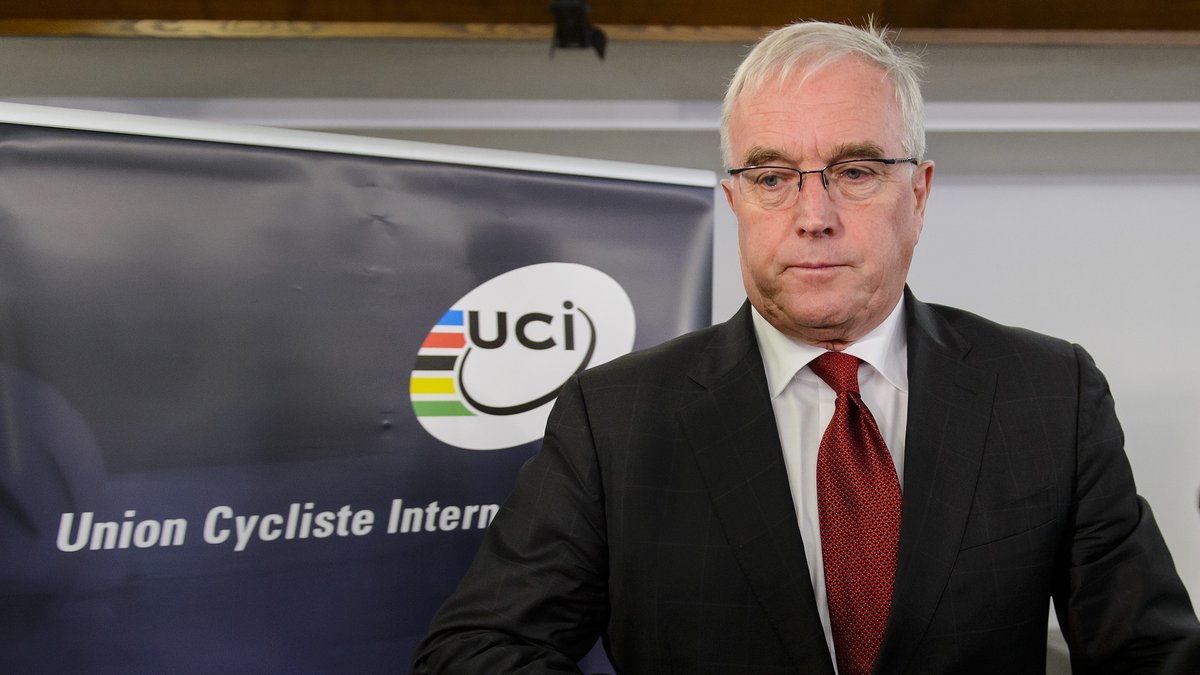 Former UCI president, Pat McQuaid, who became embattled in his bid for reelection two years ago, is calling the governing body’s decision to allow brakes into the pro peloton – “totally ridiculous”.

“Rather than carrying out tests, the UCI has left it to the teams to choose between using traditional brakes or disc brakes. That’s irresponsible!”

“Now there are two kinds of braking system in the peloton. Disc brakes are more powerful than ones using pads, but are vulnerable to shock and in the event of a crash can cause injuries.”

“Then there’s also the issue of compatibility with neutral service vehicles which can’t intervene for disc brake,” he added.

In other topics, McQuaid also expressed his opinion on whether or not he felt current UCI president, Brian Cookson, was making any progress in the fight against “doping”.

“Not much.” “The biological passport, that was down to me. The culture of cycling has changed a lot in the past few years and we left them a good system, even if there are still some teams who function in a rather ‘special’ way.”

Additionally, McQuaid voiced his disappointed regarding the recent discovery of a concealed motor that was found in a bike allegedly belonging to Belgian under-23 rider, Femke Van den Driessche, during last month’s UCI Cyclocross World Championships in Belgium.

McQuaid was quick to point out, that it was during his tenure as president, that the UCI ushered in new procedures to check bikes for “mechanical doping”, beginning with stage 19 of the 2010 Tour de France, which was won by Fabian Cancellara.

Asked how he spends his time these days, McQuaid remarked, “currently, I’m writing a book that I hope will be published at the end of the year. I’ve got a lot to say, and I hope people will be interested in it. I’ll talk of my life in cycling – I was born a cyclist – and mainly about my time at the UCI.”