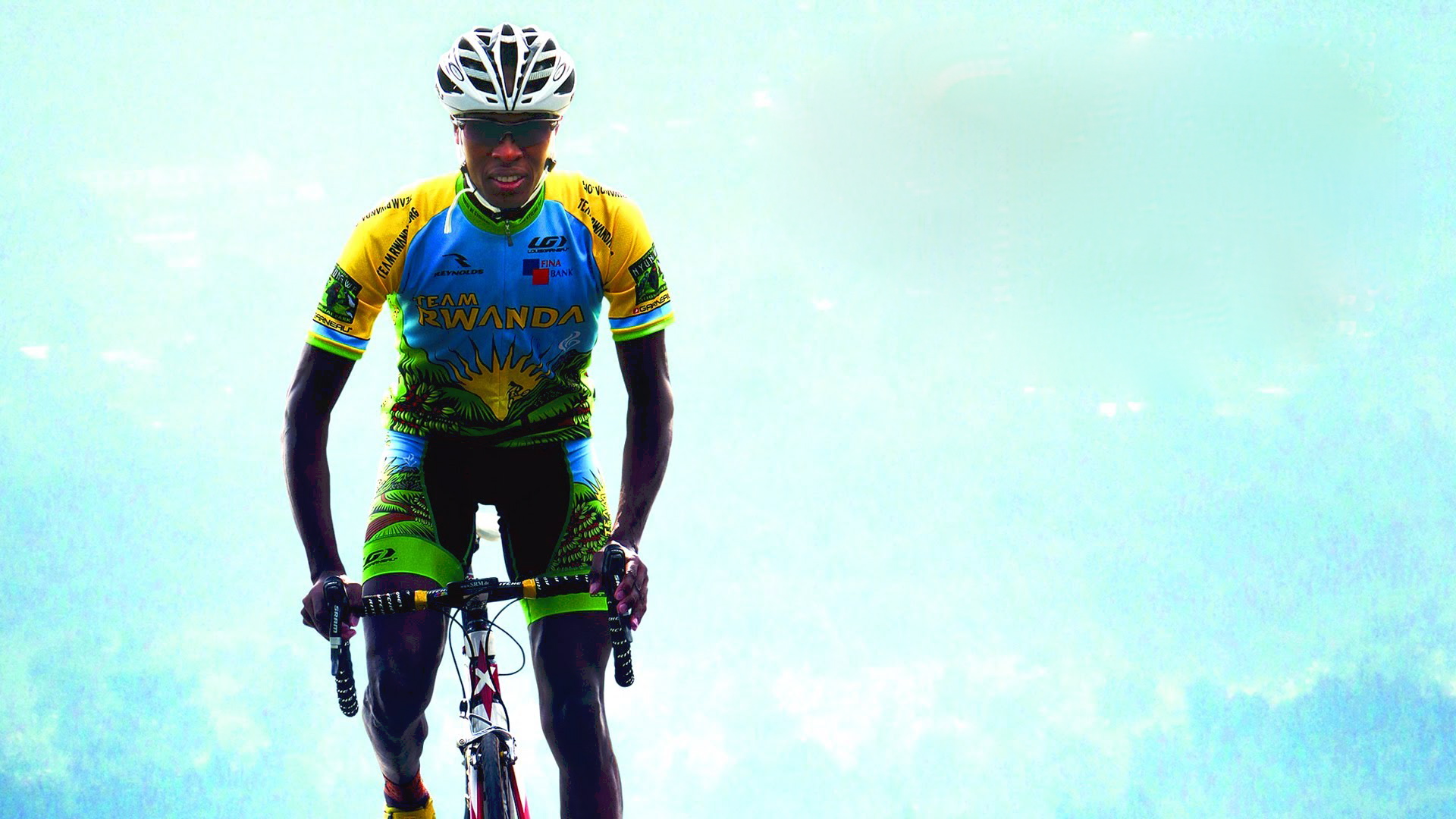 As a cycling collective, we strive to cover all aspects of the cycling culture, not the least of which, entails pro racing.

Yet, despite Africa’s rapid rise in the sport over the last couple of years, it desperately deserves more support.

Indeed, given its lack of support and coverage, each season is a struggle for us to try and cover significant cycling events in Africa, such as the Tour du Rwanda.

In the case of Sherwen, Uganda has been his home for much of his life. And, in light of African cycling’s continual rise in the sport over the last few years, the former pro rider was inspired to follow through on his invitation to cover this month’s Tour du Rwanda.

“This is the first time I came to the race by invitation, and I am amazed to see what’s happening in Rwanda”, Sherwen said.

This year’s eight-day race features teams from Rwanda, Eritrea and Ehtiopoia, but according to Sherwen, more of the countries of the African Great Lakes region should be involved.

“I am sad there’s no Ugandan national team at the start”, Sherwen said. “On the same way as the Tour of Rwanda, we also can imagine a Tour of Uganda one day. There are beautiful roads outside Kampala, the country is wonderful and there’s no doubt a major cycling race could promote all its assets.”

“I know some who are really interested to invest into cycling,” Sherwen said. “The Tour of Rwanda and Team Rwanda are successful thanks to the perfect collaboration between Jock Boyer and the national cycling federation.I am afraid some other federations don’t really support their own country, like the Kenyan one, where the president has been in place since about 30 years.”

Sherwen says he’d like to be more involved in African cycling, especially in the off-season, but not on a full-time basis. Rather, he would instead like to take on a role in the promotion of cycling projects.

For example, Sherwen says he would like to one-day see, a stage race across several East African countries that would go beyond borders.

“Why not organise a cycling event like the East Africa Safari Rallye?”, he asked, referring to the competition launched in 1953 and which previously included mostly African participants before turning into a global event. “We need to see these countries as part of a big region, the Great Lakes Africa. There’s a strong potential in tourism and economics. A race from Rwanda to Tanzania, going through various countries of the area, that would definitely be great!”

He thinks the project can get the support of the two Presidents -Paul Kagame (in Rwanda) and (Uganda), “They are good friends and went to the same school”.

“A mountain stage in the area of Kabale is an exciting prospect”, Sherwen said. “Such a multi-country race would boost regional cycling. “This is what Africa needs and cycling needs Africa today…”