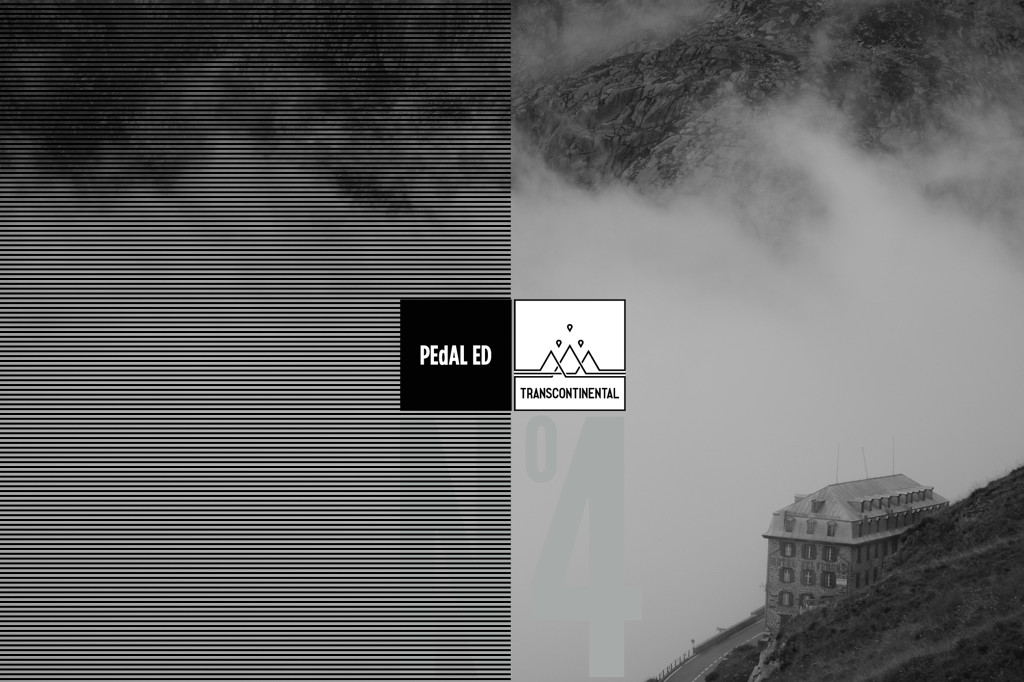 In the days when the bicycle was the fastest thing on the roads plucky riders took on long hard races alone with no team cars and soigneurs to look after them. They were hardy and desperate, ate what they could find, slept when they could and rode all day. They were not professional athletes, they were “mavericks, vagabonds and adventurers” who picked up a bicycle and went to seek their fortune.

The greatest races were founded on the desire to create a spectacle of thousands of miles of cycling, whatever weather and road conditions where “even the best will take a beating” and “the ideal Tour would be one in which only one rider would survive the ordeal.” They often raced in excess of 400km per day and long into the night, at the wheel for 18 hours or more.

While the race action continues to thrill and the physical feats continue to amaze, some might say that the romance and adventure is long since lost to the industry and commerce that surrounds and propels the modern peloton. One can either look back to yesterday and lament about what was and what could have been or one can look to the future, reset the clock and reset the rules.

This is a bicycle race for those who wish to pick up a bike, shake hands on the start line and race thousands of miles for the pure satisfaction of sport and no other motive but for the learnings of one’s self.

At the sharp end it is a beautifully hard bicycle race, simple in design but complex in execution. Factors of self sufficiency, logistics, navigation and judgement will burden the racers’ minds as well as their physiques. The strongest legs will only prevail in the presence of the sharpest wit. Its will be no accident that the most prepared will be the most successful.

As expected, the Transcontinental Number 3 raised the stakes.

Now Number 4 is an entirely new animal with four new controls, a new finish, shorter overall but much more climbing and who knows what will happen.”

One stage – The clock never stops. Racers chose where, when and if at all to rest.

No Support – Racers can only use what they take with them, or what they can find en-route at commercially available services.

No Route – Only mandatory controls ensure that racers visit some of the most famous pieces of road in Europe and connect with the suffering of their forebears. The rest is up to them.

Live Tracking – Unlike the races of the 1900s, which featured much skull-duggery and deviousness which eventually saw the stages made shorter and more controlled and bike racing become more professional, through the miracle of modern satellite technology and the interweb we can check up on our riders progress wherever they may be. So too can you wherever you may be.