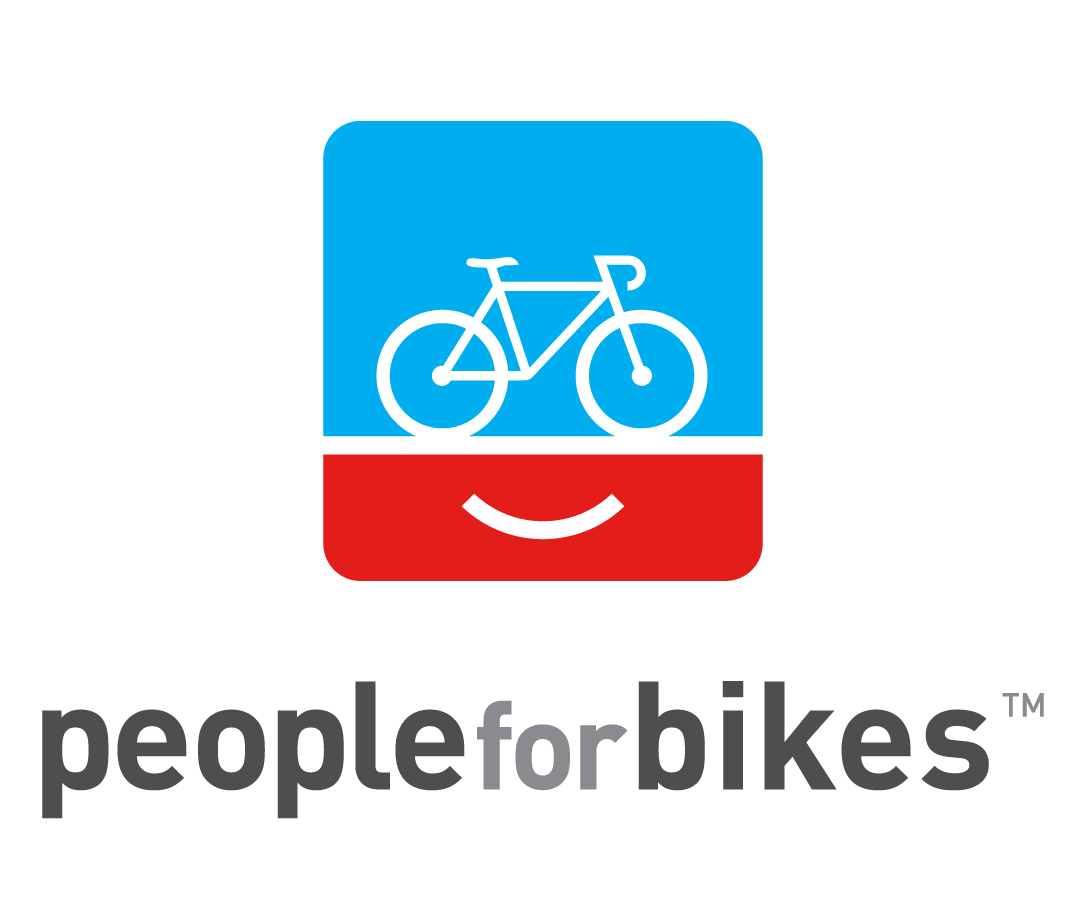 The National Bike Challenge, an online ride tracking competition sponsored by PeopleForBikes and Kimberly-Clark, reached its 35-million-mile goal this week —10 days ahead of the five-month competition’s 2015 end. Since the Challenge began May 1, 92,057 riders have recorded 35,081,343 miles. That’s a 50-percent increase from the 2014 Challenge, which ended with 23 million miles ridden.

“We set a high bar for this year’s National Bike Challenge,” said PeopleForBikes President Tim Blumenthal. “People responded coast to coast, got their friends and co-workers involved, and had lots of fun along the way.”

PeopleForBikes partnered with Kimberly-Clark Corporation this year to recruit more major companies to participate in this free program, which boosts employee health and wellness and reduces road congestion and air pollution by encouraging clean, healthy bicycle trips. Some of the corporations that participated in the Challenge this year include: 3M, Amway, AT&T, Best Buy, Eli Lilly and Company, Google, Hewlett-Packard, IBM, Lockheed Martin, Northwestern Mutual and Texas Instruments.