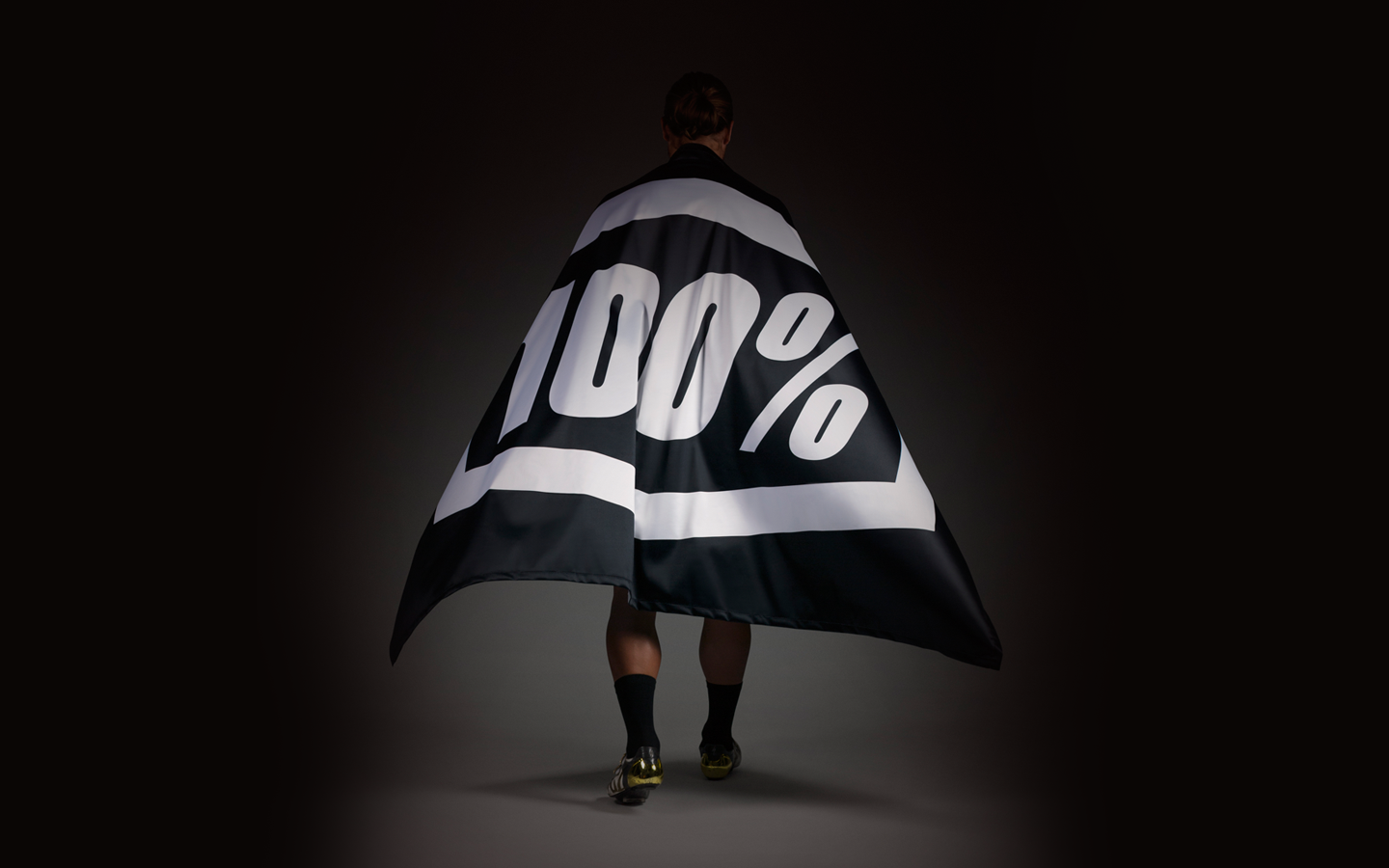 As the 2017 road racing season is about to get underway, 100% announced that World Champion Peter Sagan will be donning their range of  eyewear.

“As partnerships go, it’s rare to find this amount of synergy and shared vision. Matching Peter Sagan’s raw talent with 100%’s approach to performance eyewear is a perfect formula for success on and off the race course”, says 100%.

“When I’m not racing, I like spending some time on my mountain bike, and I’m a fan of downhill racing and motocross, as well,” remarked Sagan. “So, 100% was a very natural choice for me; I’m looking forward to the new season starting soon in Australia.”

At twenty-six, Sagan needs no introduction. He’s already achieved more accolades than some rider have throughout their entire career.

So far, his palmares include, two back-to-back Road World Championships in 2015 and 2016, five consecutive Green Jersey titles in Tour de France, overall victories in Tour of Flanders and the Tour of California, and the first-ever European Road Race Championship in 2016.

In addition, as a junior, Sagan clinched the Mountain Bike World Championships and the Slovak National Championship in Cyclocross as well.

“Next year will be an amazing year for Peter and we’re proud to be supporting the next chapter of his career. He shares our passion for racing; I know he will give 100% and it’s always exciting to watch him ride,” says Ludo Boinnard, CEO of 100%.

This season will see Sagan put the Speedcraft Performance Sunglasses through their paces in the peloton. “We have already started collaborating with Peter on product development for his coming season, and will have more to show soon,” explains Marc Blanchard, Creative Director at 100%. “He brings new insights into the racing and performance needs of the modern cyclist and a refreshing perspective on the evolution of road cycling.”