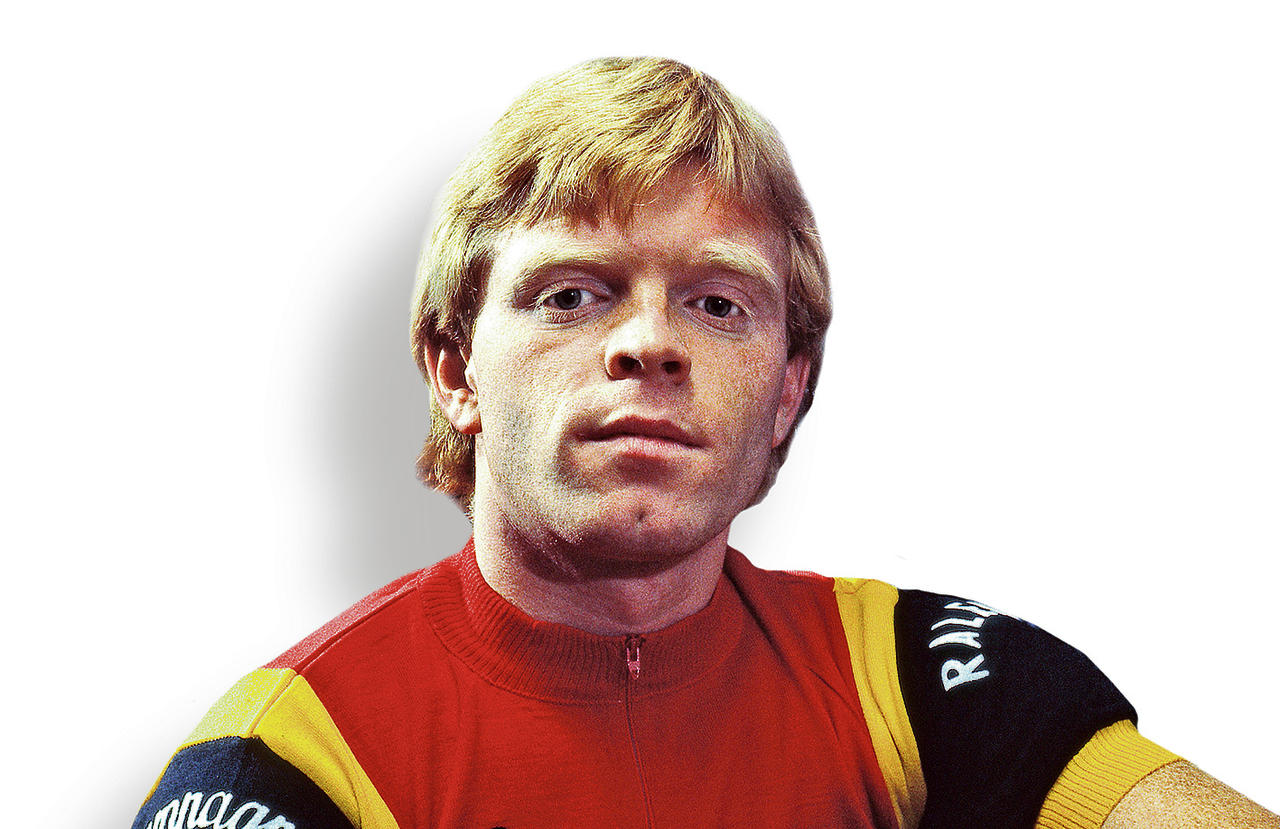 Happy birthday to Peter Winnen, who was born on this day in 1957.

The Dutch rider is best known for standing on the podium of the 1983 Tour de France, after finishing in third place behind Laurent Fignon of France and Angel Arroyo of Spain.

Winnen was born in Venray, the Netherlands, and began his career representing his country in the 1980 Olympic Games, before turning professional the following year.

In addition to standing on the final podium of the 1983 Tour de France, Winnen’s performance in that year’s French Grand Tour was further punctuated with two stage wins, the most celebrated being his triumph atop the venerable Alpe d’Huez.

Other accomplishments during his career, included being awarded the best young rider’s white jersey (malliot blanc) during the 1981 Tour de France as a first-year neo-pro, along with two podium finishes in the Tour de Suisse, finishing in the top-ten of the Giro d’Italia on two occasions and winning the 1990 Dutch National Road Race Championship.

Winnen’s legacy is not without controversy however, as he admitted to “doping” during a post-career interview with Dutch media, indicating that he regularly used banned, performance-enhancing drugs such as testosterone, amphetamines and corticosteroids during his 9-year stint as a pro rider.

“I was very bad and had the choice: go back to home or to provide me with testosterone”, he said.

Nevertheless, Winnen remains a cycling iconic amongst the Dutch people.