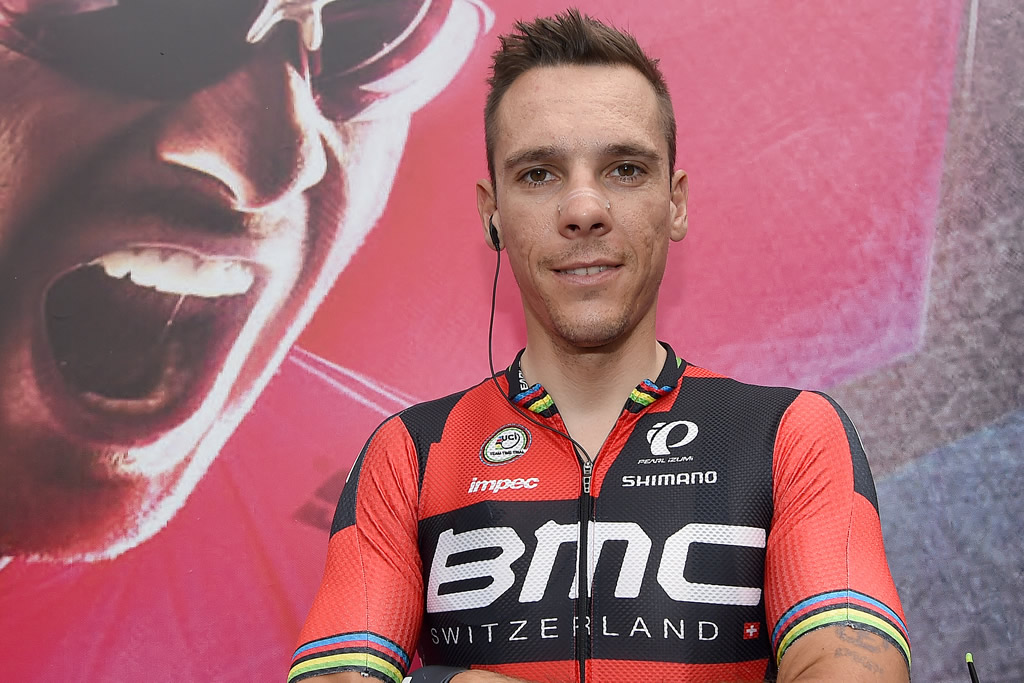 A judge n Belgium has ordered Philippe Gilbert to pay the management company of his former Omega Pharma-Lotto team 300,000 euro for breach of contract after he left the squad at the end of the 2011 season to join BMC Racing.

According to the Belgian newspaper, Nieuwsblad.be, Gilbert’s victories in the three Ardennes Classics, the Amstel Gold Race, Flèche Walloone and Liege-Bastogne-Liege, as well as Brabantse Pijl, earned him an estimated 715,000 euros in bonuses, in addition to his 1.2 million Euro salary.

However, a labor court in Gent, Belgium has now ordered the payment to be made to Belgian Cycling Company, which managed the team. The judge ruled that Gilbert had committed breach of contract in 2011, and while there was uncertainty about the validity of the 2012 option, he did not need to pay direct compensation for 2012.

The judge ruled however, that the team paid the 715,000 euros in bonuses on the assumption that Gilbert would again lead the team in 2012. The judge said that Gilbert did not need to repay the full amount, but that 300,000 Euros was “fair compensation.”

Gilbert can appeal the ruling. The money would not go to Coucke, according to Nieuwsblad.be, but to Belgian Cycling Company, which was sold along with Omega Pharma, to the US firm Perrigo Co. Plc.

The former World Champion has signed a one-year contract with QuickStep for 2017.