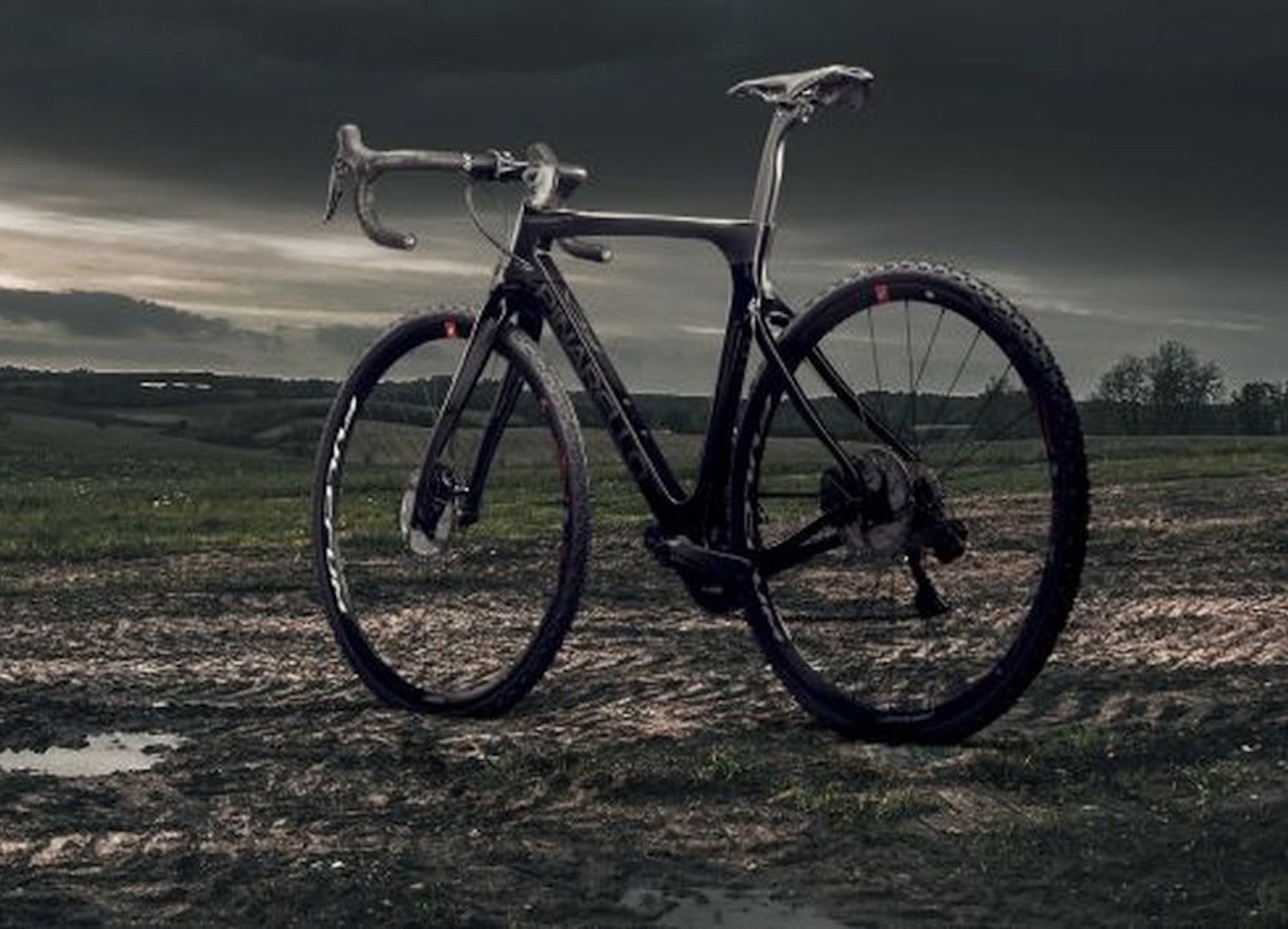 Taking inspiration from its Dogma K10 endurance road bike, Pinarello is crossing its fingers that its new aero-inspired cyclocross bike called the Crossita will mark a successful return to the mud and barriers for the iconic Italian brand that hasn’t offered a refreshed cross bike in quite sometime.

According to Pinarello, key features from the Dogma K10 such as the seatpost, rear triangle and the Onda fork have all made their way over to the new Crossista, including a new 50mm rake for the fork and revised asymmetrical tube shapes for the bottom bracket, toptube and chainstays giving the bike a handling characteristic that’s more consistent with cyclocross duties.

For instance, the asymmetrical toptube is designed to help better shoulder the bike, while the right chainstay is positioned lower in order to accommodate larger size tires and better distribute force under pedaling load.

Both Crossita models are expected to become available in early 2019, with pricing to be announced.