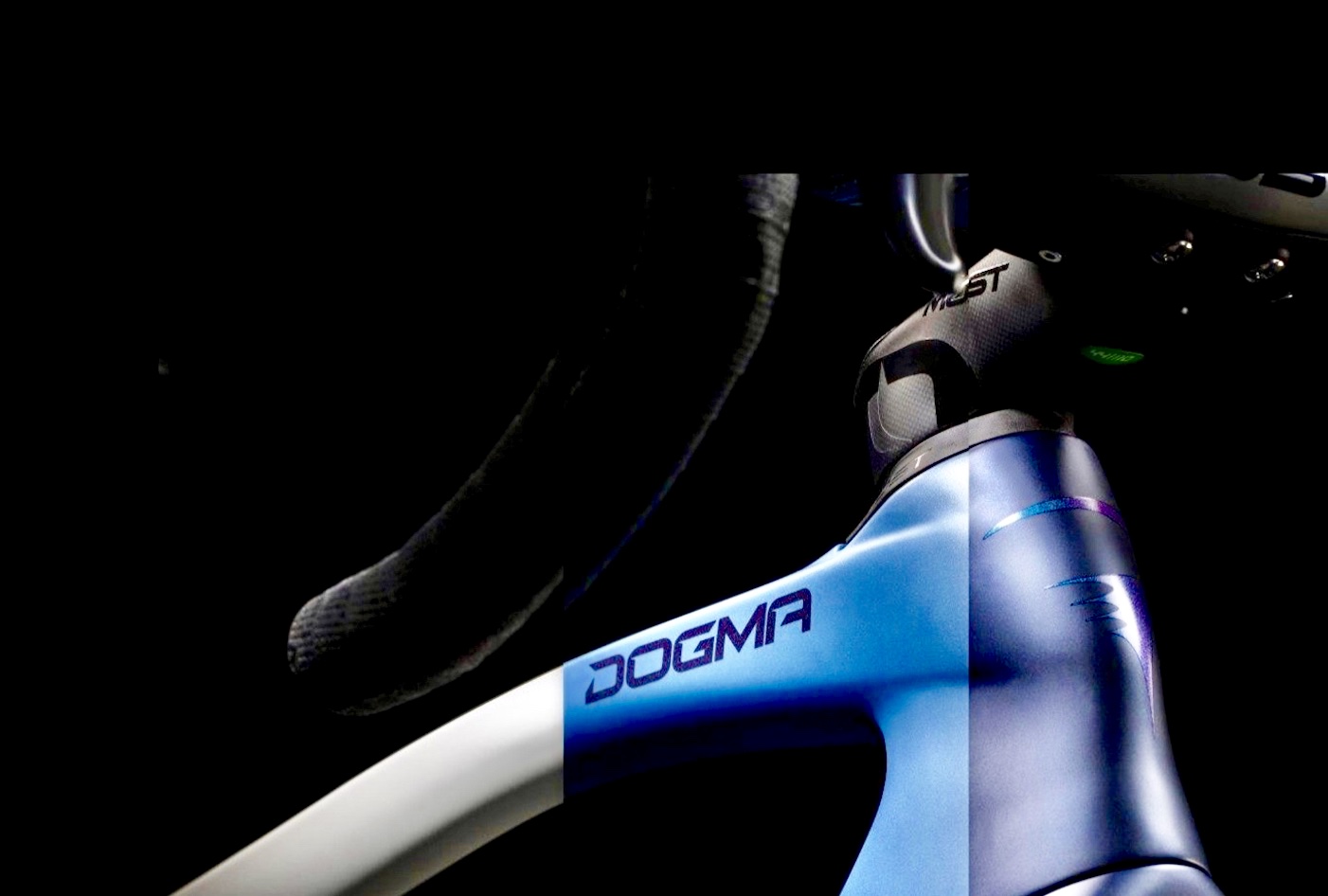 Pinarello says the new colorsways will be available in both rim or disc brake variants, as well as complete bikes with varying specs, or as a frameset only, starting in March.

Further information on the new collection can be found at Pinarello.com