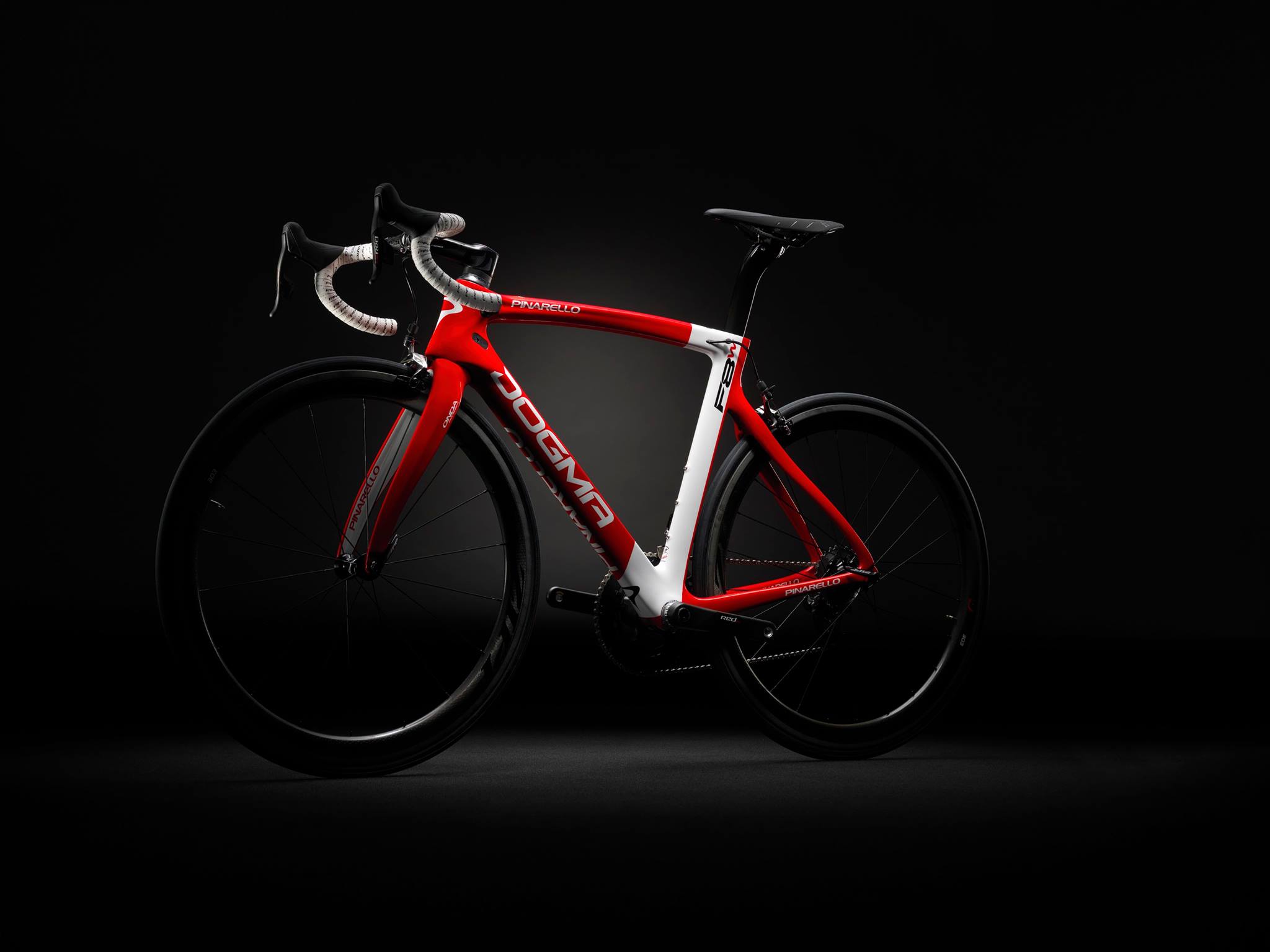 Etape has been under development for years. And, during this last year, it increasingly became the center of attention in the bicycle world, as SRAM announced their plans to officially launch it for 2016.

Pinarello’s news today, marks the first major European brand, to announce the offering of eTape as part of its 2016 range of bikes.

“I’ve been trying the new SRAM RED eTap on my Dogma for a long time; I’m really impressed by the performance of this product. I am sure that it will be perfect on our bikes,” said Fausto Pinarello in a statement.

Gaetan Vétois, SRAM’s European Marketing Director, added: “Being associated with Pinarello for their latest Dogma launch, provides the perfect platform and match for SRAM RED eTap. It also brings together two companies focused on product innovation for the benefit of its customers.”

SRAM’s Etape, is the first fully wireless groupset of it’s kind, which uses the company’s proprietary technology called Airea, which effectuates shifting using an exchange of impulses via a coded radio frequency between the levers, rear derailleur and front derailleur.

Apart from the shifting, the Dogma F8W remains unchanged from this year’s model.

Pinarello has yet to announce pricing on the new F8W, but sources speculate that it will retail someone in the vicinity of the current Dura-Ace Di2 version.

We hope to receive more details, as the F8W nears availability.