Pirelli Returns to the Cycling Market with PZero Velo 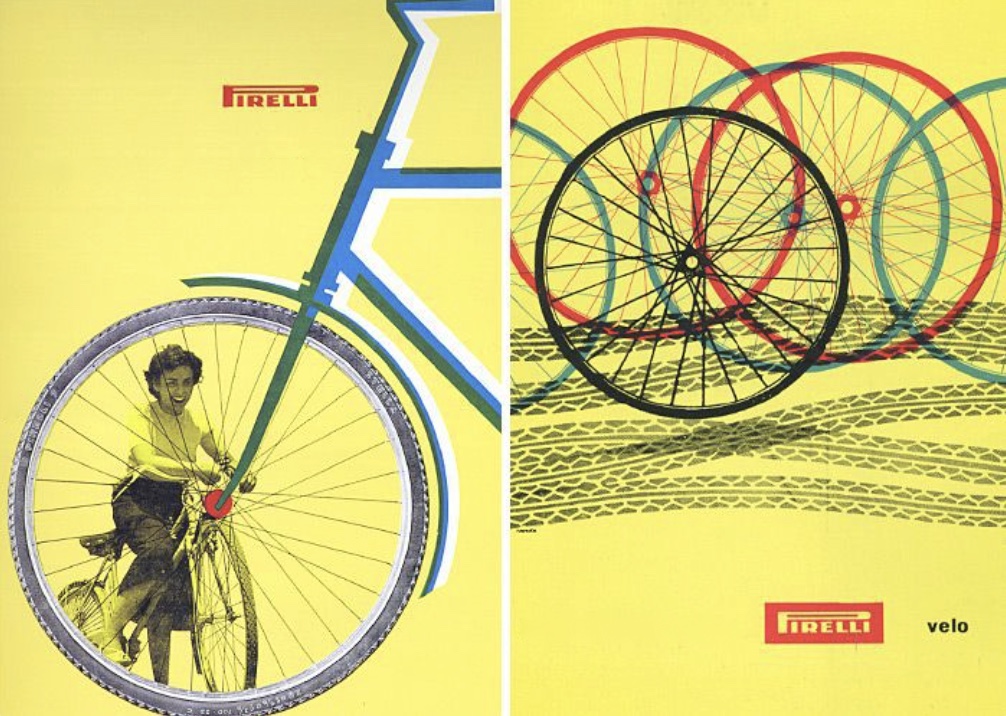 11 May 2017
By Campionissimo - In FEATURED ARTICLES, LATEST ARTICLES, THE DOUBLE DIAMOND

After a long absence, Pirelli announced its return to the cycling industry this today, with a soon-to-be launched line of road bike tires called PZero Velo.

Held in the highest esteem by automobile enthusiasts, the PZero label evokes the iconic Italian brand’s name, so it’s no coincidence that Pirelli has chosen to have its new range of road tires to fall under the same famous moniker.

Using the same color code as its Formula One tires, Pirelli’s new range of road tires will be classified as follows:

According to Pirelli, the range will be available starting in September, and it will be distributed in Europe, North America and Apac regions.

Consumers will also be able to purchase the new tires on Pirelli’s e-commerce site – Veloworld.pirelli.com

Pirelli has a glorious and storied past in the cycling world, which dates back to the very first addition of the 1909 Giro d’Italia, wherein 30 of the 49 finalists finished on the Italian brand’s tires.

Among the many famous cyclists who rode on Pirelli tires over the last century include such luminaries as Fausto Coppi, who’s legendary Bianchi bike was regularly shod with Pirelli tires.

“We are excited about this return to cycling”, says Antonella Lauriola, COO Business Unit Velo Pirelli. “For our bike tires, we draw on a unique heritage of knowledge, technology and sporting experience. Pirelli’s offer today is completed with tyres made for those consumers who look for innovative and technological bike products as they do for their cars and bikes. We chose to start from the racing segment, which is the most challenging in technical terms, but also the most consistent with our race-marked history. “

The official launch of PZero Velo will take place in mid-June, at Pirelli’s test center in Milan.

The new range of Pirelli tires will also be on display at this year’s Eurobike show.