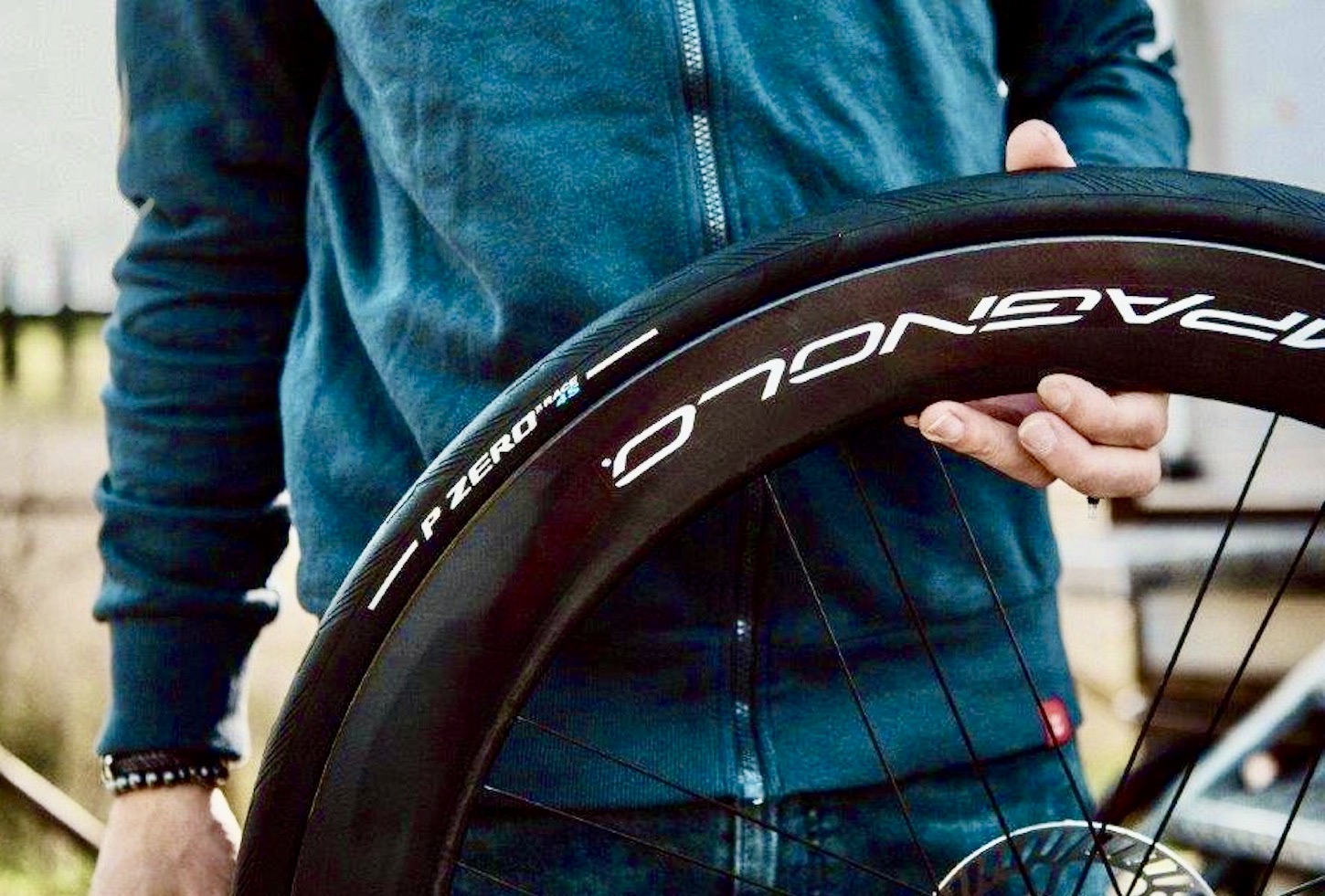 18 Mar 2022
By Campionissimo - In Uncategorized

Pirelli has rolled out its latest clincher tire called the P ZERO Race 4S, which not only capitalizes on the success of the storied Italian brand’s previous P ZERO Velo 4S, but also touts being 100% made in Italy.

According to Pirelli, ability to perform well across all seasons is not only increased with the P ZERO Race 4S, but the new clincher also features the company’s SmartEVO proprietary rubber compound, along with a broader casing in order to accommodate today’s wider rim standards.

Additionally, Pirelli has applied its nylon Techbelt technology underneath the rubber compound to ensure greater puncture protection, while also giving the tire both increased flexibility, as well as a better contact patch for enhanced grip.

The P Zero Race 4S is currently only available in sizes 700x26mm and 700x28mm. But, Pirelli says more sizes will be available later in the year, including 700x30mm.

Pirelli also adds that it has plans to launch a tubeless version that will be available in widths up to 32mm.