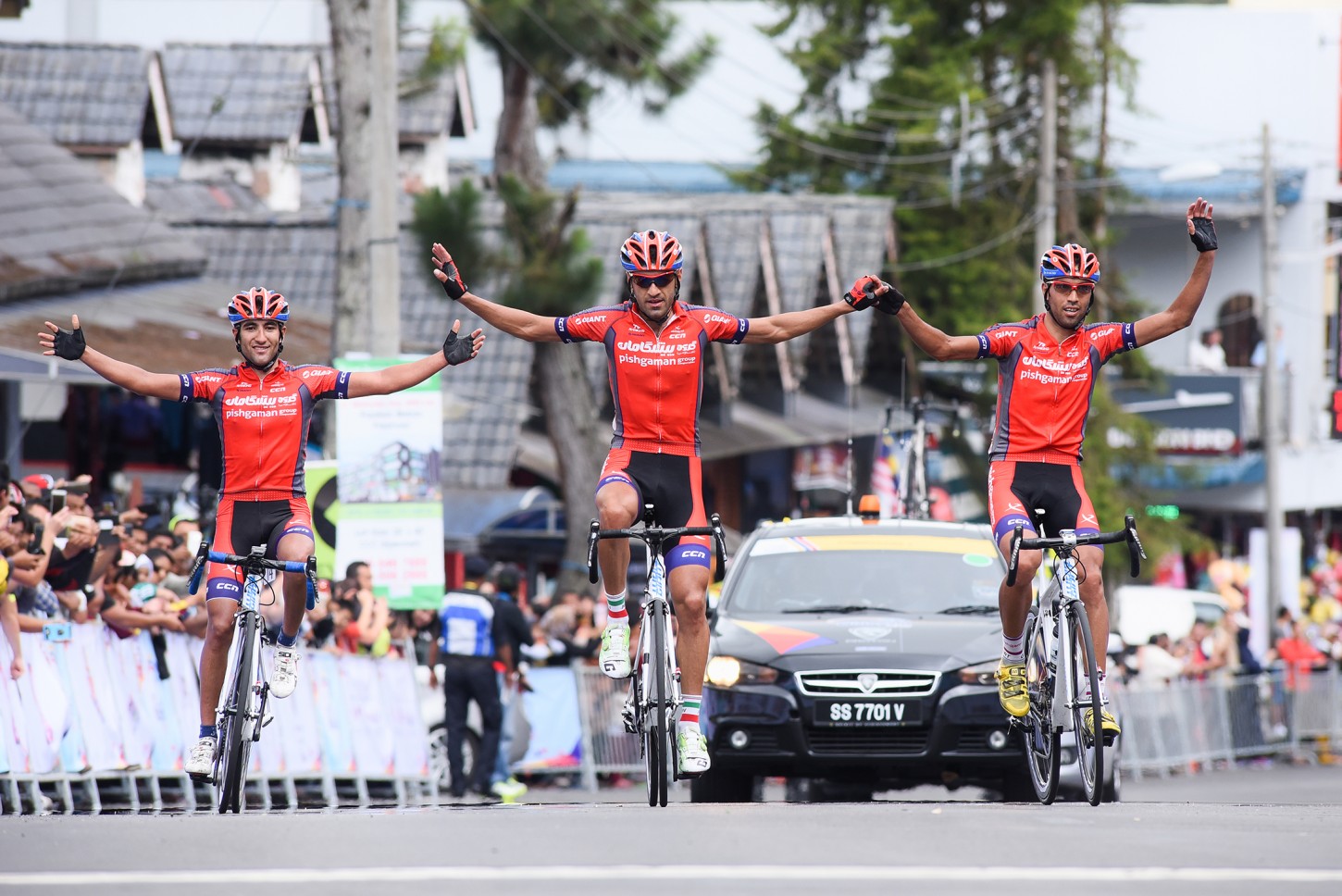 Cycling’s governing body, the Union Cycliste Internationale (UCI) announced today, that the entire Iranian Pro-Continental team, Pishgaman, has been banned after two of its riders tested positive for banned performance-enhancing substances during the last 12 months.

Following the UCI Disciplinary Commission’s decision, the Pishgaman Cycling Team will be banned from competition for 30 days between March 6 and April 6.

The team had been facing the ban after its rider, Rahim Emami, tested positive for anabolic androgenic steroids at Jelajah Malaysia stage race back in October, where Emani won the opening stage and finish fourth overall.

Previously, another one of its riders, Naser Rezavi, tested positive for anabolic androgenic steroids back in December 2015.

As a result, Rezavi was handed a four-year ban from cycling.

The Union Cycliste Internationale (UCI) announces that the Disciplinary Commission has decided to suspend the UCI Continental Team Pishgaman Cycling for a period of 30 days from 6th March to 6th April 2017 in accordance with article 7.12.1 of the UCI Anti-Doping Rules (ADR) providing for a “Team Suspension” (*).

For the duration of its suspension, the Team Pishgaman Cycling is suspended from participating in any international event.

The UCI will not make any further comment on the case.

(*) Following the notification of a second Adverse Analytical Finding for a member of the Team Pishgaman Cycling within a twelve-month period, the UCI had referred the matter to the Disciplinary Commission for a decision on the Team suspension in accordance with article 7.12.1 ADR.