CapoVelo.com
CapoVelo.com - - Is it Possible to Get 15% of Your Calories from Sugar and Still be Healthy?
25168
post-template-default,single,single-post,postid-25168,single-format-standard,no_animation

Is it Possible to Get 15% of Your Calories from Sugar and Still be Healthy? 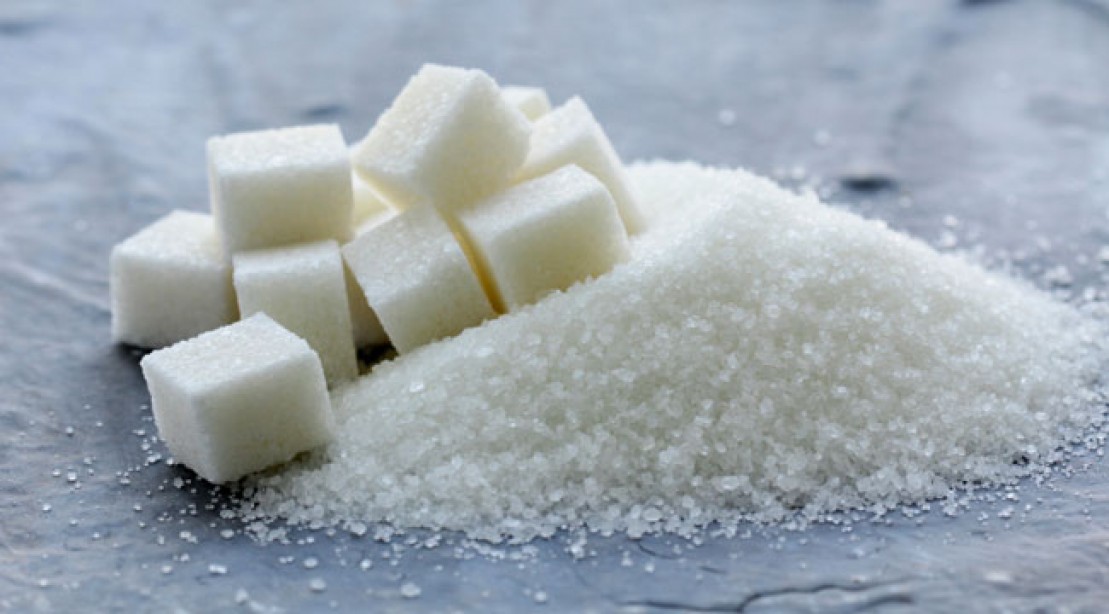 Is it Possible to Get 15% of Your Calories from Sugar and Still be Healthy?

It would be fair to say that most of us lead a life far removed from our hunter-gatherer days. Consequently, studies into remote tribes, and the effect of their diet and foraging behaviour, have been used to try to understand the effect of our modern lifestyle on conditions such as obesity and type 2 diabetes.

Members of the Hadza, a hunter-gatherer community from Tanzania, obtain 15% of their calories from honey. They have a relatively long life expectancy and little to no incidence of metabolic disease.

Research suggests that people in the UK consume an almost equivalent amount of sugar (guidelines recommend no more than 5%) yet there is an obesity epidemic, with a comparable increase in the number of people developing type 2 diabetes. So, are the guidelines wrong? Or are we simply consuming the wrong kind of sugar? If we replaced all table sugar with honey would we see a dramatic decrease in the number of people who develop type 2 diabetes?

Perhaps predictably, it’s not that simple. A hunter-gatherer tribe will spend a large proportion of their time, well, hunting and gathering – a less common urban activity these days. A diet containing such high levels of honey is going to have a very different effect on a population with higher physical activity. We would definitely need to move a lot more to earn that 15%. Although obesity is an incredibly complex condition (as the graphic below shows), the benefits of exercise on physical (and mental) well-being can’t be argued.

Although honey (largely fructose and glucose) and sugar (sucrose) have a similar calorie content, honey is reported to have as many as 180 individual components. These include flavonoids, vitamins and organic acids, which may all contribute to the sticky stuff’s alleged beneficial effects. Honey also has antifungal, antimicrobial and anti-inflammatory properties. And it has been proposed to reduce the risk of heart disease and decrease markers of liver damage. It has even been reported to reduce blood glucose levels.

Evidence of the latter benefit, however, is far from conclusive. Honey seems to reduce blood glucose in diabetic animals in the lab, but studies on humans have been less convincing. Some studies have demonstrated a glucose lowering effect of honey, others have shown an increase in average blood glucose, while others have reported no noticeable effect at all. But this may be down to poor study design, so it may still be worth investigating. A further limitation is that the majority of studies only look at the short-term effects of honey while long-term effects could be more enlightening, particularly in the case of the Hadza tribe.

As the true effects of honey on blood glucose are still to be determined, it is hard to suggest a potential mechanism of action. That being said, gut microbiota offer a fascinating angle to explore.

Once overlooked, gut microbiota have now been shown to influence a range of immunological and metabolic disorders. We rely on our gut bacteria to obtain energy from food that would otherwise pass through us – around 10% of the calories we consume. Researchers have even shown that transplanting gut bacteria from obese mice to lean can cause weight gain in the latter.

In 2013, researchers identified key differences between the gut microbiota of members of the Hadza tribe, compared with a group of city-living Italian adults. It’s perhaps unsurprising that such different diets and lifestyles are mirrored in the gut flora, however, the specific changes are intriguing. The intestines of the Hadza people tested were almost completely lacking in Bifidobacterium, the probiotic bacteria that we associate with good intestinal health.

Incidentally, honey has been shown to increase Bifidobacterium and subsequently improve glucose tolerance in mice. So, does the lack of Bifidobacterium in the Hadza gut mean the idea of honey lowering blood glucose is complete nonsense? Again, it’s more complicated than that.

When it comes to gut bacteria, numbers aren’t always important. A small population of bacteria can still have a large effect on health. Alternatively, the probiotic role may be carried out by different bacteria, which are thriving on the Hadza diet where Bifidobacterium are not.

Nearly all nutritional research comes with a disclaimer: every body is unique. We respond differently to specific foodstuffs eaten at different times for both genetic and environmental reasons. There are so many variables that it’s hard to determine the effect of one single thing.

Honey for breakfast, lunch and dinner?

But should we be cutting back the sugar and eating more honey? Balance is key and honey is not calorie-free. Excessive honey, if not balanced with energy output, will cause weight gain. There may be more benefits in having honey than sugar because of the additional nutrients and enzymes it contains, but that doesn’t mean it should be consumed in excess (and keep an eye out for the effects of “mad honey”).

When it comes to our diets, we often look for a quick fix and clear-cut advice – so we run the risk of interpreting results of small trials to fit our preconceived beliefs or desires. Honey cake anyone? Uncertainty and scientific research go hand in hand, and nutritional research is definitely not an exception. So I tend to follow my mother’s rule: everything in moderation.