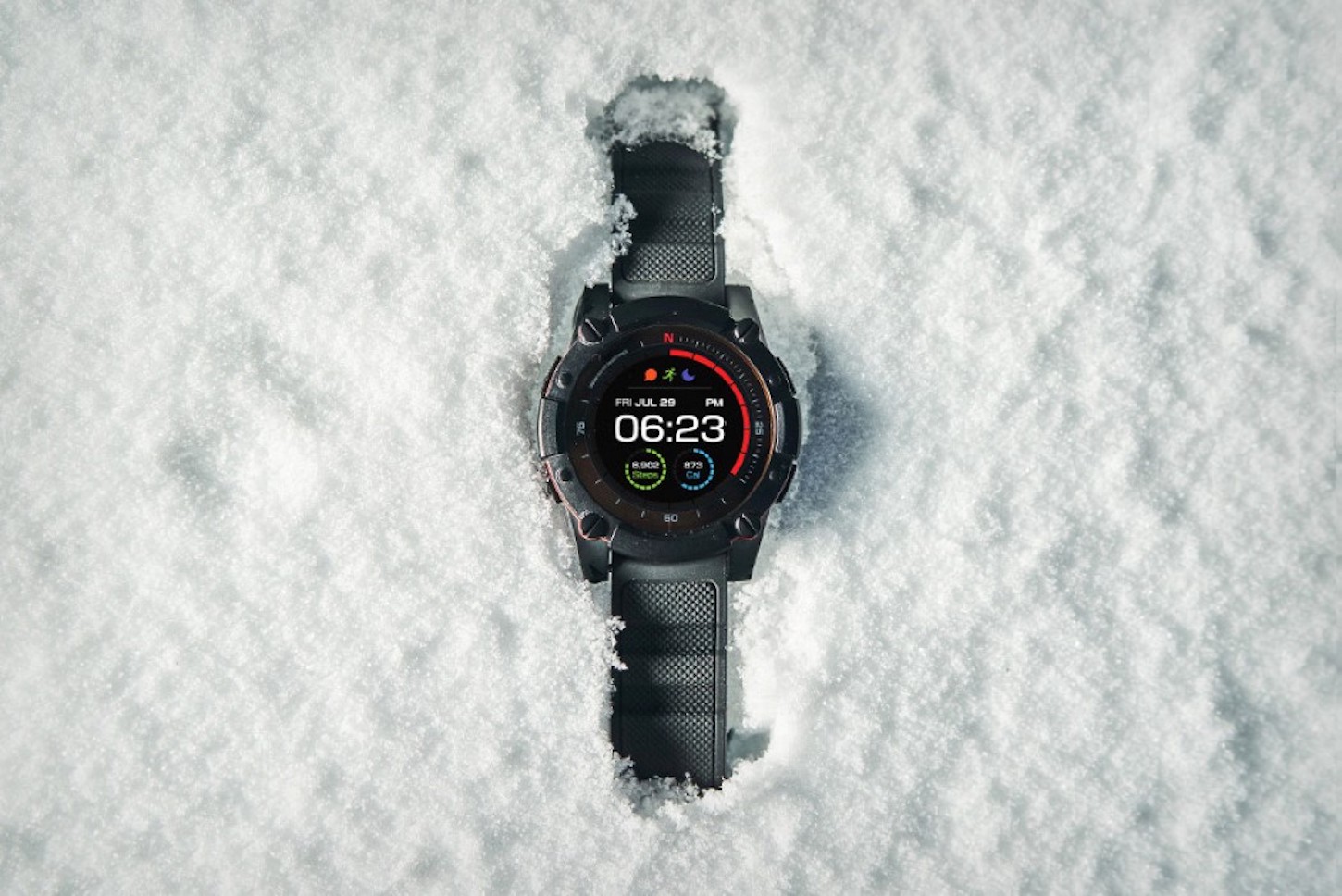 Matrix Industries has launched a new sportswatch called the PowerWatch Series 2, which relies on body heat and solar energy for its power.

The PowerWatch Series 2 was first unveiled during last year’s Consumer Electronics Show (CES), showcasing thermoelectric technology housed in a typical smartwatch design, complete with an Apple Watch-esque LCD color display that aggregates data like time, date, the number of steps walked, calories burned and even the amount of energy it’s harvested from the wearer.

However, there’s no mentioning thus far if the PowerWatch Series 2 works with third-party cycling apps and training platforms like Strava and Zwift.

Again, the Power Series 2’s most important feature is the fact that it never needs charging, relying on a combination of body heat and solar energy to charge the watch’s internal battery.

One caveat though, in order for it to work, there must always be a temperature difference between the watch and the wearer’s body.