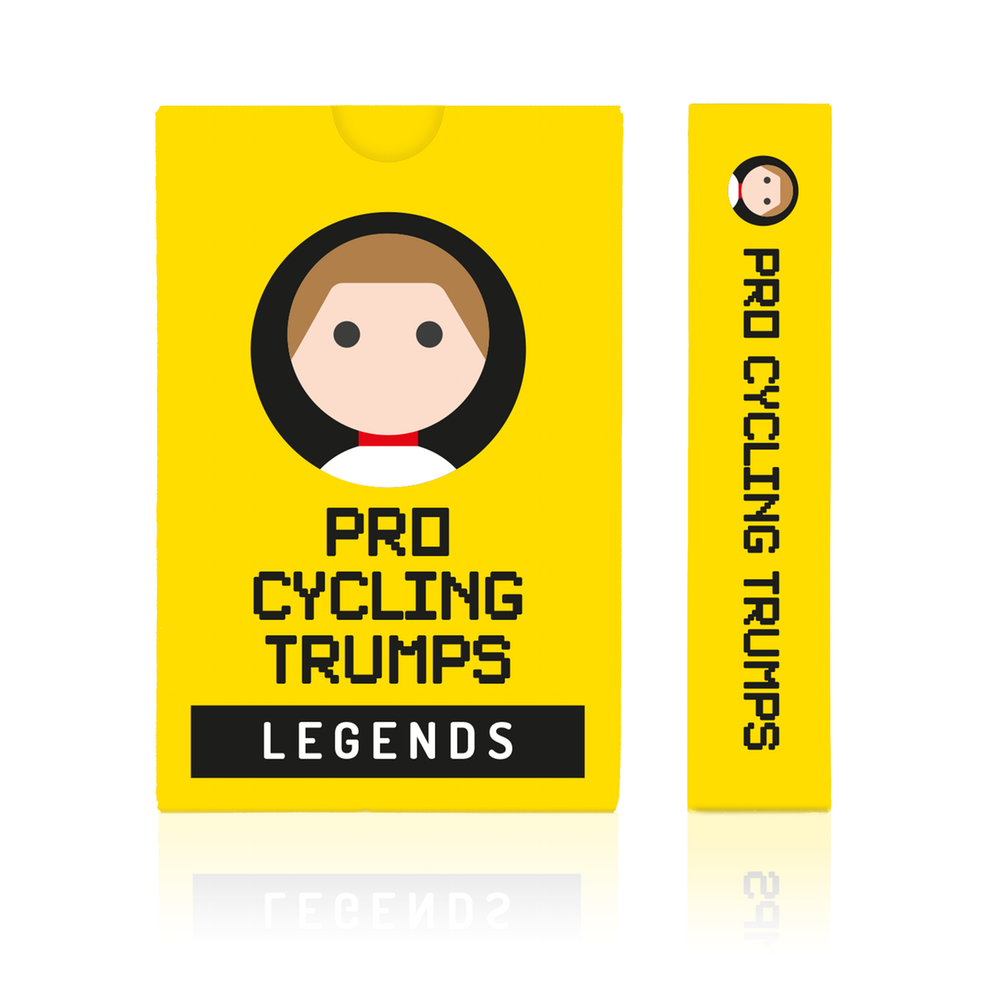 First launched back in 2014, Pro Cycling Trumps has updated its cards to include a Women’s Pro Peloton deck, along with Legends of Cycling as well.

In addition, to commemorate this year’s World Championships in Richmond, Virginia, Cycling Trumps has also created several new special edition graphics to celebrate such winners as Linda Villumsen, as well as Vasil Kiryienka.