The Purchase of Pinarello by U.S. Private Equity Firm Confirmed 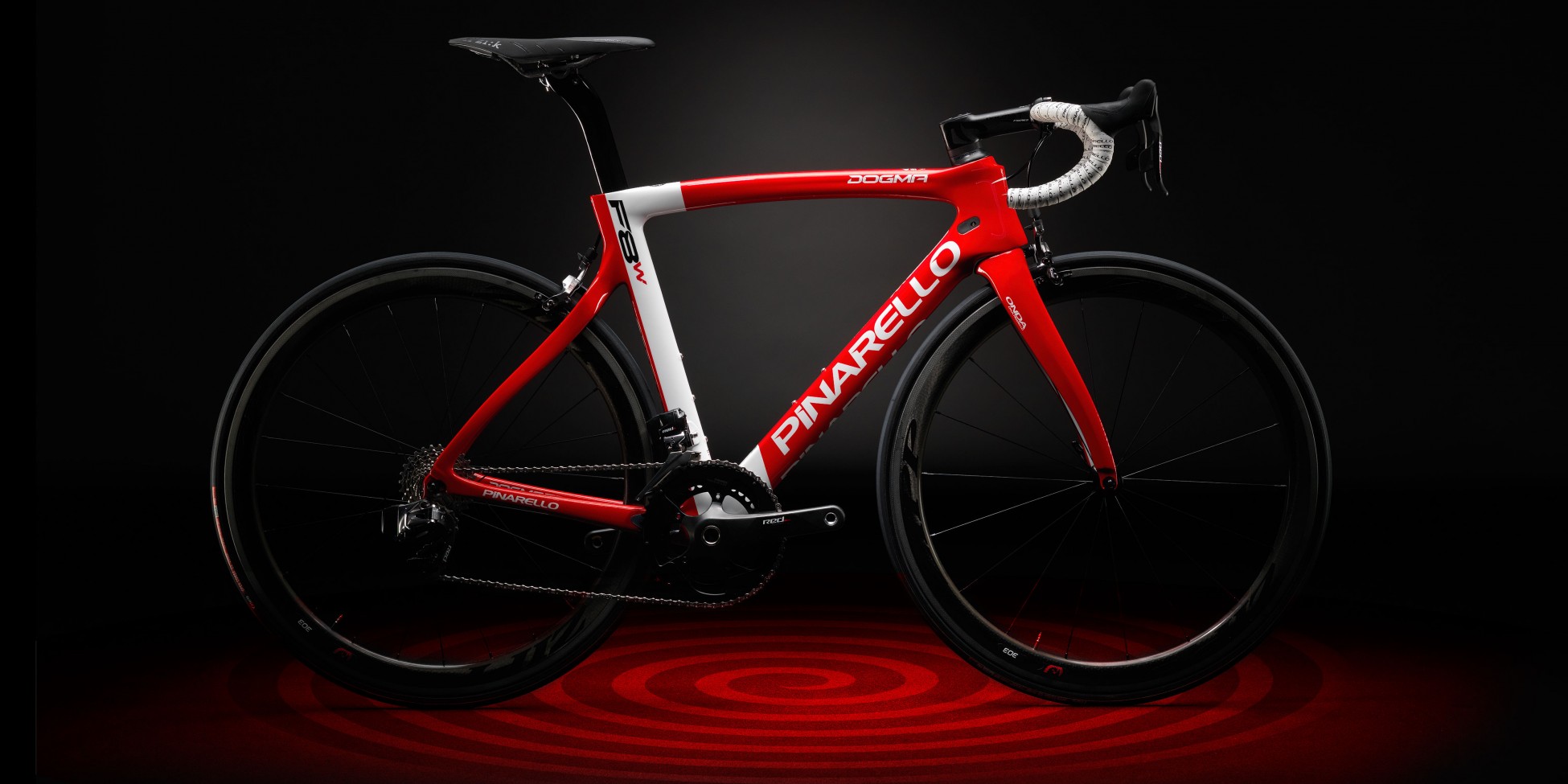 After weeks of speculation that a private equity firm in the United States had its eye on purchasing Cicli Pinarello, a press release was issued today confirming the acquisition.

The Connecticut-based L. Catterton, along with the French luxury brands group, LVMH, formally announced their purchased the Treviso-based iconic Italian bike brand, indicating that current CEO Fausto Pinarello will remain in his position, while continuing to hold a minority stake in the company.

In addition, LVMH has also been rumored to have an interest in purchasing the upscale British cycle apparel brand, Rapha, as mean of further increasing its stake in the sports and leisure market.

Pinarello, leading brand of premium road bicycles, parts and accessories, announces the investment of L Catterton, the largest consumer-focused private equity firm in the world, in the Pinarello Holding company. Fausto Pinarello, current CEO of Cicli Pinarello Spa, remains as CEO and will continue to lead the team out of its Treviso headquarters.

Pinarello plans to expand its presence globally and the company aims at opening new Pinarello concept stores in some of the most prestigious capital cities in the world. The operation was conducted jointly by L Catterton Europe and L Catterton North American Growth funds and regards the majority of Pinarello Holding capital, while Fausto Pinarello maintains a minority – although significant – stake.

Pinarello Holding counts € 52 million revenues during fiscal year 2015/2016, 90% of which are realized abroad. Operating in more than 50 countries around the world, Pinarello has more than 50 employees and produces 30.000 bikes and structures per year, investing 4% of revenues in R&D.

Fausto Pinarello, Pinarello CEO, commented “L Catterton’s unparalleled experience in building leading brands and deep understanding of the global consumer market make them the ideal partner for Pinarello. With even more passion than the one we have already dedicated so far, we will write a new page of the company story. It is still the story of our company which will continue to be led by the same team that made Pinarello the unique company it is now. With L Catterton’s Pinarello will see new growth perspectives; we will not forget our roots and continue our path, creating innovative and high quality products.”

“We are thrilled to partner with Pinarello, which over nearly seven decades has established itself as the premium road cycling brand in the world,” said Andrea Ottaviano, Managing Partner of L Catterton Europe. “We look forward to supporting Pinarello’s continued success.”

Michael Farello, Managing Partner of L Catterton’s North American Growth Fund, added, “We are pleased to have the opportunity to help Pinarello to further extend its leadership position across the bicycle, accessories and apparel categories. With its rich heritage and outstanding management team, Pinarello has been generating double digit revenue growth for more than 10 years. We will build on that growth and success as we work to continue the rapid expansion of the Pinarello brand and legacy.