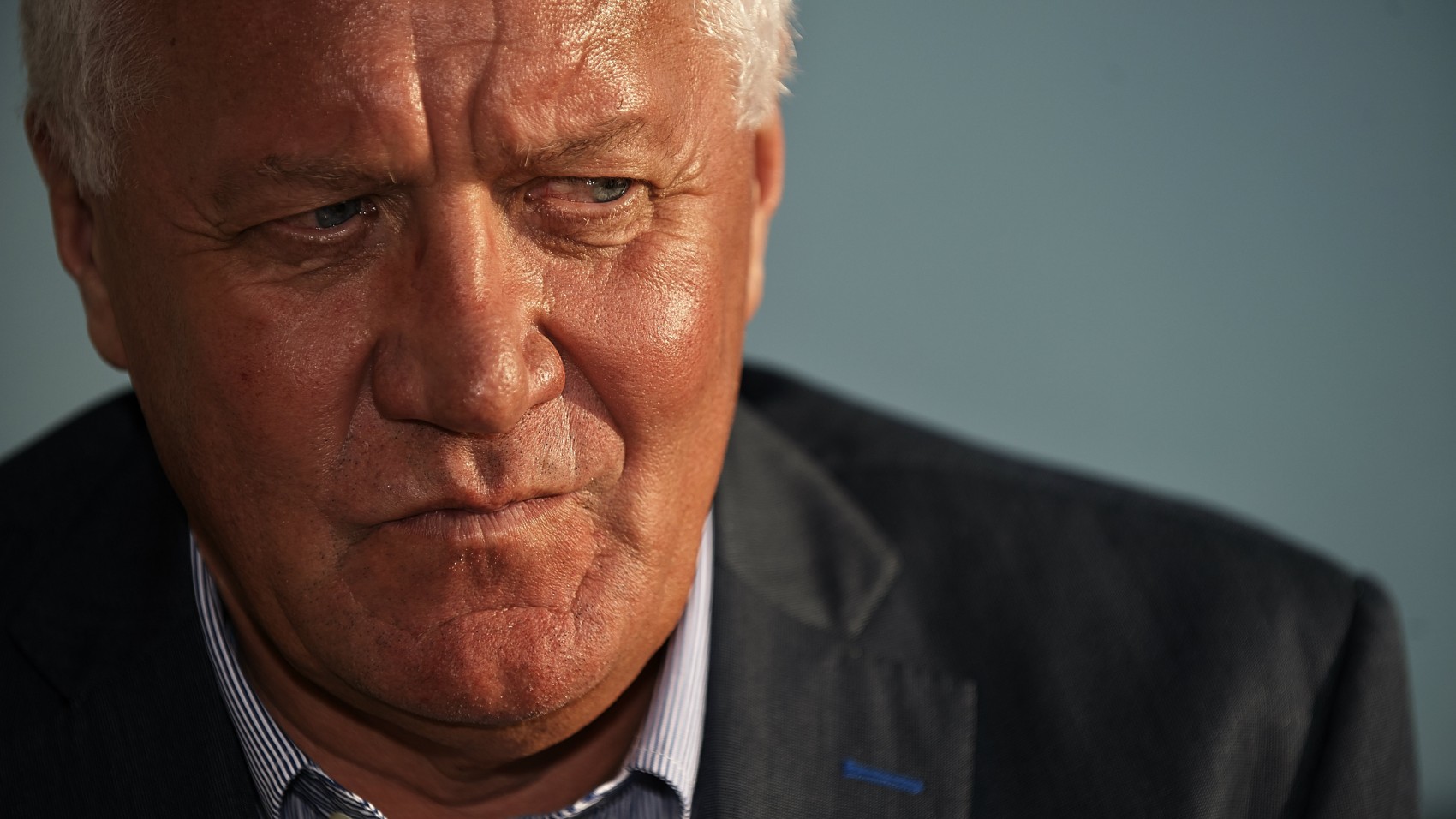 According to a report in the Belgian newspaper, Het Nieuwsblad, Quick-Step team director, Patrick Lefevere, was acquitted on charges of tax evasion by a court in Kortrijk yesterday.

The 62-year-old was the focus of an ongoing investigation involving financial irregularities surrounding the Belgian team, which had already ensnared team member, Tom Boonen, who was forced to make settlements with tax officials.

Lefevere, who refused to settle, found himself involved in a protracted court case, where prosecutors argued that a Luxembourg-registered company was being run from Wevelgem, in Belgium, to hide revenues related to image rights.

In addition, the court also heard testimony regarding missing documentation involving prize money that was distributed to riders.

The court ultimately ruled however, that there was insufficient evidence of a deliberate scheme to evade taxation.

“It is not implausible that this is a matter of carelessness and ignorance. In addition, the tax benefit is very limited in relation to the turnover of the team,” said the judge.

Despite the acquittal, Het Nieuwsblad reported that Lefevere was required to make a payment of “several hundred thousand euros” to tax officials.

“A criminal record is the death sentence of the team. Then you wouldn’t be able to attract sponsors, because no company wants to be linked to tax fraud”, said Lefevere’s lawyer Johan Speecke, reported Het Nieuwsblad. Adding, “we had a strong case, but ultimately it is the judge who decides. I have not heard from my clients, but I suspect they will be very satisfied.”