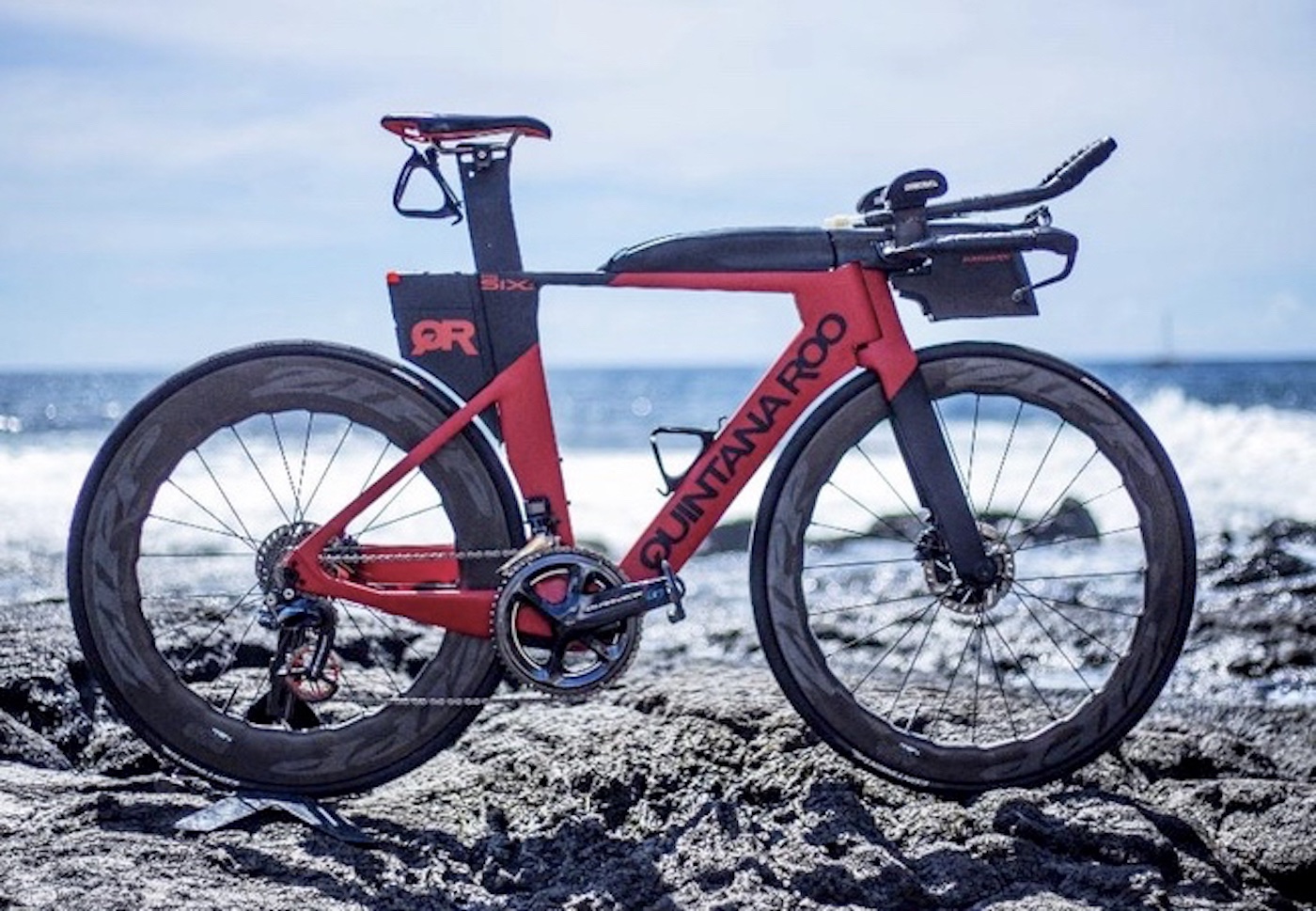 Quintana Roo, the brand most synonymous for leading the way in the triathlon segment, has updated its flagship PRsix bike with a new model aptly called the PRsix2.

“We’ve always prided ourselves in listening to our customers,” said ABG president Peter Hurley. “The PRsix2 is a case-in-point. Our engineers have taken our original PRsix, incorporated what we’ve heard from triathletes, and elevated the bike to provide a higher degree of performance.”

To the unsuspecting eye, at first glance, the DNA of the original bike appears to have remained the same. However, the PRsix2 is now punctuated by an oversize, threaded T47 bottom bracket, new M12x1.5x142mm E-thru axles, a relocated Di2 port, improved internal cable routing for a cleaner look and a revised carbon construction that Quintana Roo claims has resulted in an 11% increase in stiffness, as well as a 10% reduction in weight.

Additionally, the PRsix2 not only carries over the rear-mounted storage box of its predecessor, but also adds a new on-board hydration system called the Aeria that was developed in partnership with Profile-Design.

The PRsix2 is offered in two variants, which come equipped with either a Shimano Dura Ace Di2 groupset or with an Ultegra Di2 and FSA SLK Light crankset, along with wheel options that include Zipp’s 404 NSW Disc, ENVE’s SES 7.8 Disc, Hed’s Vanquish 6 GP, or Shimano’s RS370 Disc.

The starting price for the PRsix2 is $8,500, which includes a life-time warranty and a choice between no fewer than 24 different paint and decal options.