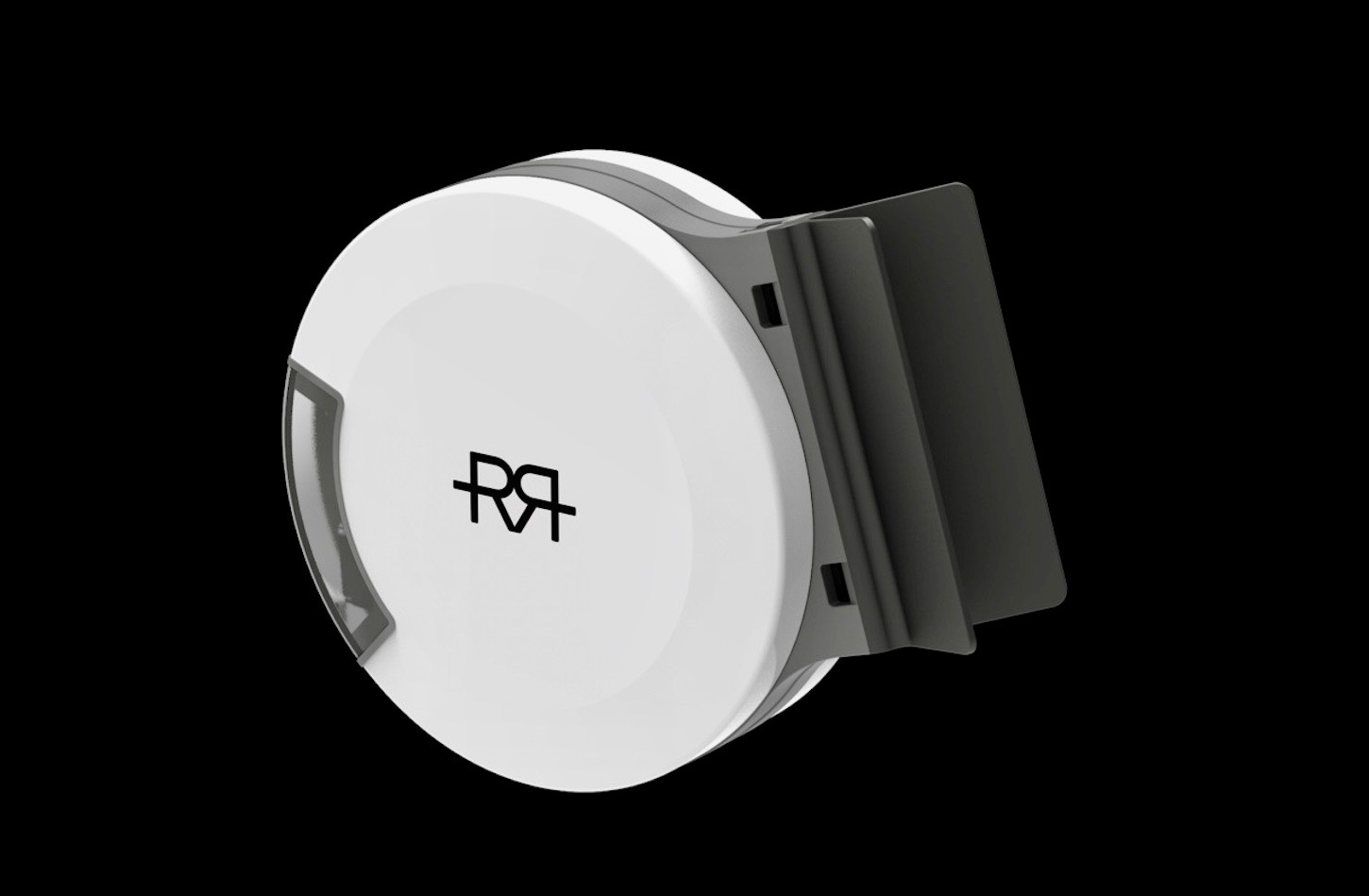 RaceRanger has teamed-up with World Triathlon for what is being billed as “a new era in the development and advancement of the sport of triathlon, through a ground-breaking new triathlon specific anti-drafting technology.”

RaceRanger was developed over the last five years by New Zealander triathletes James Elvery and Dylan McNeice in collaboration with World Triathlon and the University of Canterbury, with the goal of improving fairness around the issue of drafting in non-drafting triathlons that make up approximately 85% of the sport globally.

The RaceRanger comprises two electronic units that are attached at front and rear of the triathlete’s bike.

Up until now, determination of drafting distances by athletes and the technical officials policing them are made with subjective naked eye judgements.

“The system makes highly accurate measurements of the distance between athletes while they ride. The rear unit features a light that directs a light signal backwards to a following competitor, providing information about their following distance,” explains RaceRanger.

“The system detects when infringements are occurring and sends this data to technical officials patrolling the course, via a tablet app interface. The official assesses the situation in real-time and can then make a decision on whether a penalty needs to be applied through the system,” the company adds.

World Triathlon adds, “this innovative application of cutting-edge technology will significantly reduce this pain point for non-drafting triathlon competitors around the world. As a sport within the Olympic movement, World Triathlon is committed to fair play for all competitors. RaceRanger will eliminate much of the subjectivity around the drafting rules, enhancing race-day experiences for all athletes in those events.”

RaceRanger will be initially trialled publicly in selected events in the New Zealand, with technical officials from Triathlon New Zealand.

Following a trial period, the RaceRanger system will be reviewed by World Triathlon for further implementation.

“World Triathlon is one of the most progressive and innovative sporting organisations in the world, and we have proved this approach multiple times,” said World Triathlon President and IOC Member, Marisol Casado.

“With this agreement with RaceRanger we want to make the athlete experience better, providing new technologies that will increase the fairness of the competition for all athletes, especially the ones competing in longer distance formats.

“I am really proud of our involvement in bringing the RaceRanger project to life from the beginning, supporting new ideas and technologies that will help develop our sport and make it even more accessible for all in the near future”, she explained.