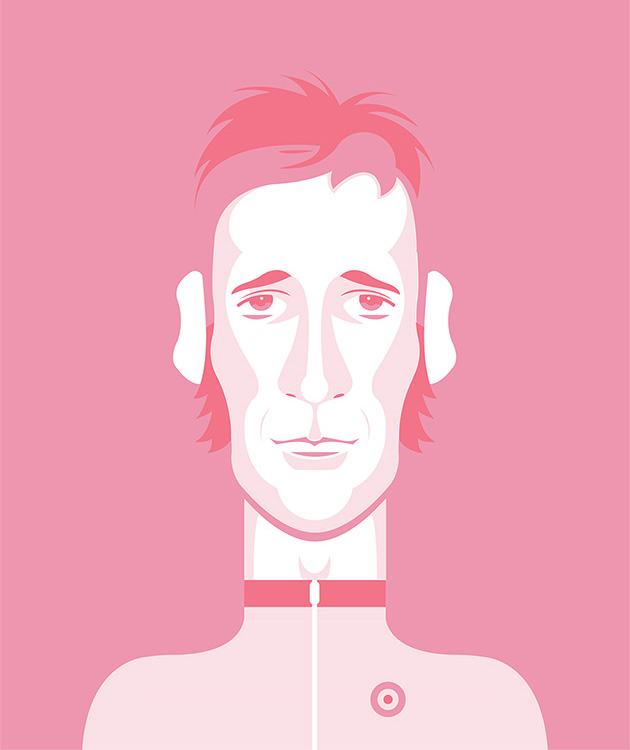 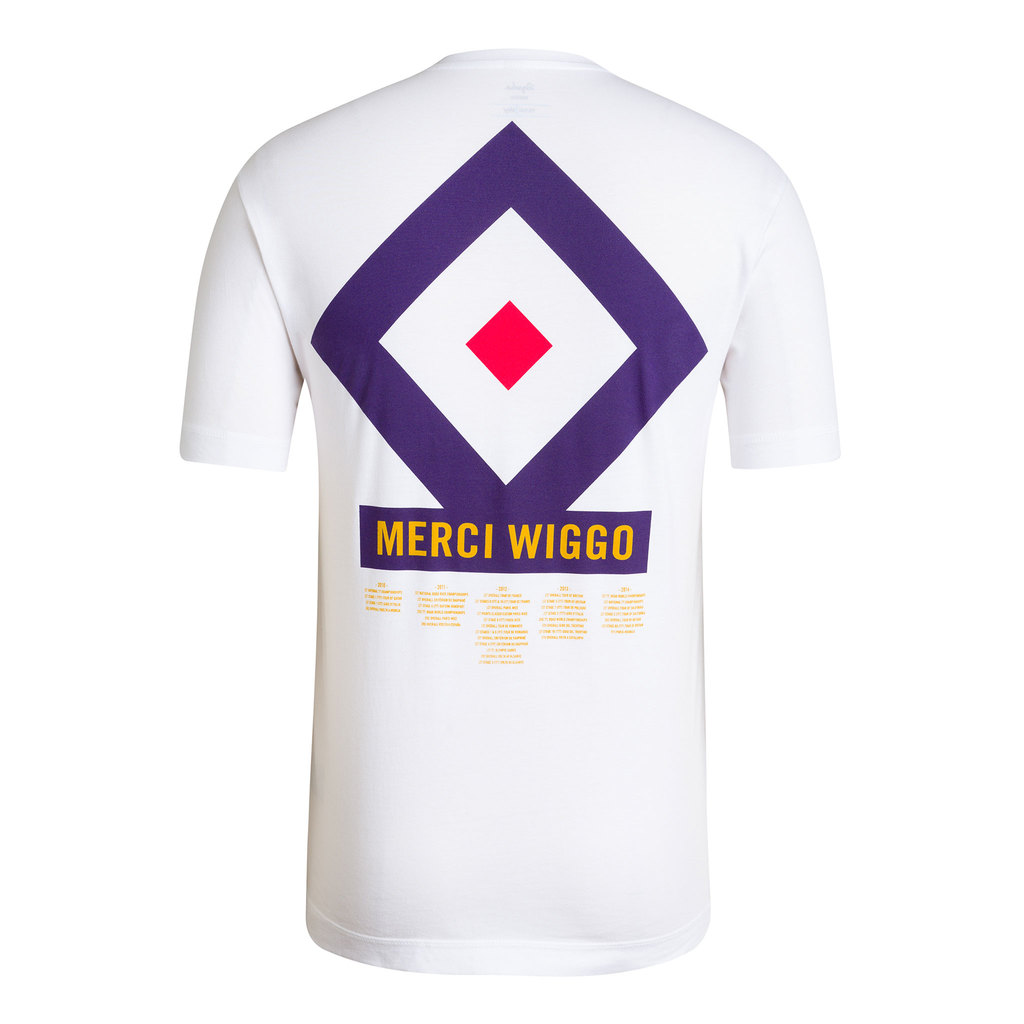 “I’d love to win, don’t get me wrong. I’m not sitting here saying I’d accept ninth place, but to have a clean run through the race, no crashes – I had one wheel change last year, which wasn’t a puncture, a broken wheel in Arenberg – you know, I didn’t have any sort of mishaps, I was just there,” said Wiggins.

Bradley Wiggins has raced with Team Sky for the past five years and “has led Team Sky to the highest of highs” says Rapha.

The commemorative t-shirt’s logo is a hybrid of the Mod target symbol, now synonymous with Wiggins, and the mounted cobble prize at Paris-Roubaix – the scene of Sir Brad’s last race in Team Sky colors.

Wiggins has made clear his ambition to win Paris-Roubaix:

“Winning the cobbled classic would be bigger in my eyes at this moment” than compared to his victory in the 2012 Tour de France. He says Paris-Roubaix would be the perfect way to finish his time at Team Sky and the segment of his career during which road racing has been his top priority.

The Merci Wiggo T-shirt is available directly from Rapha’s website. 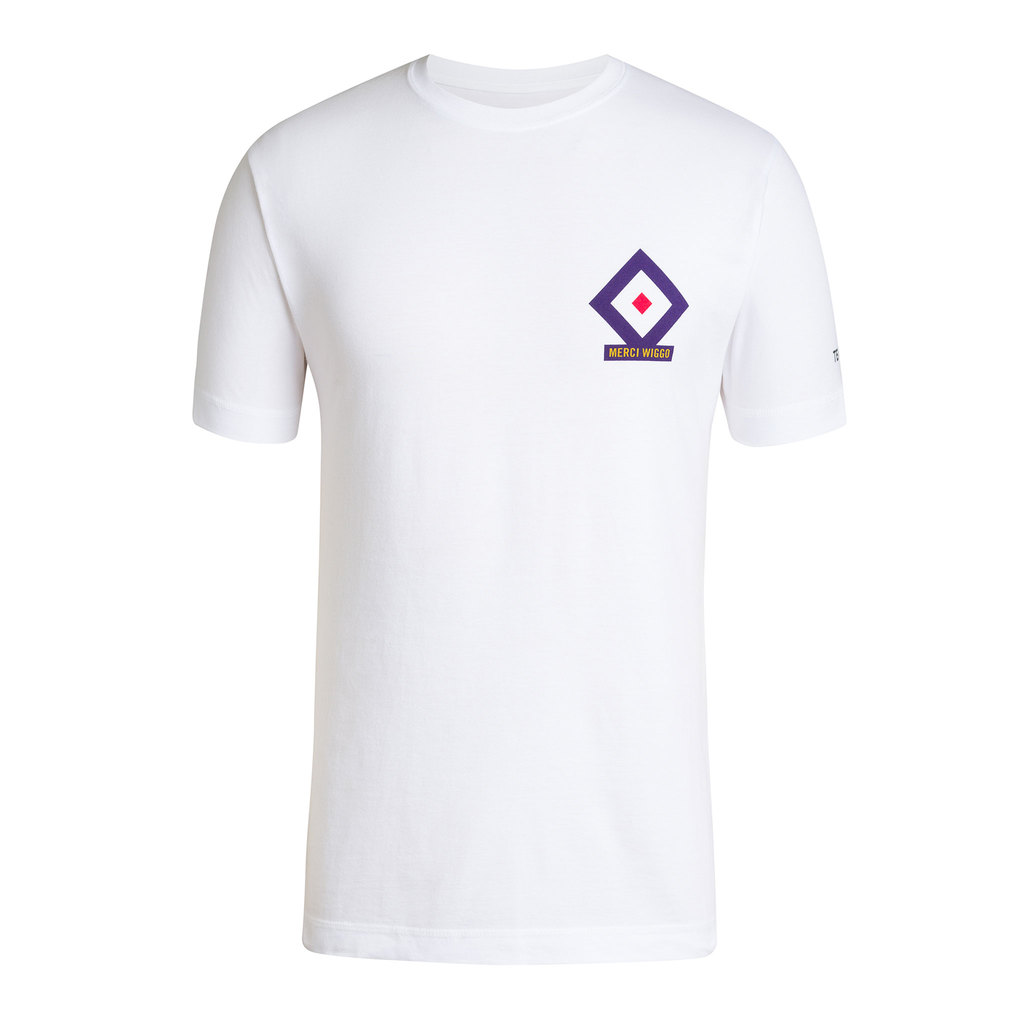