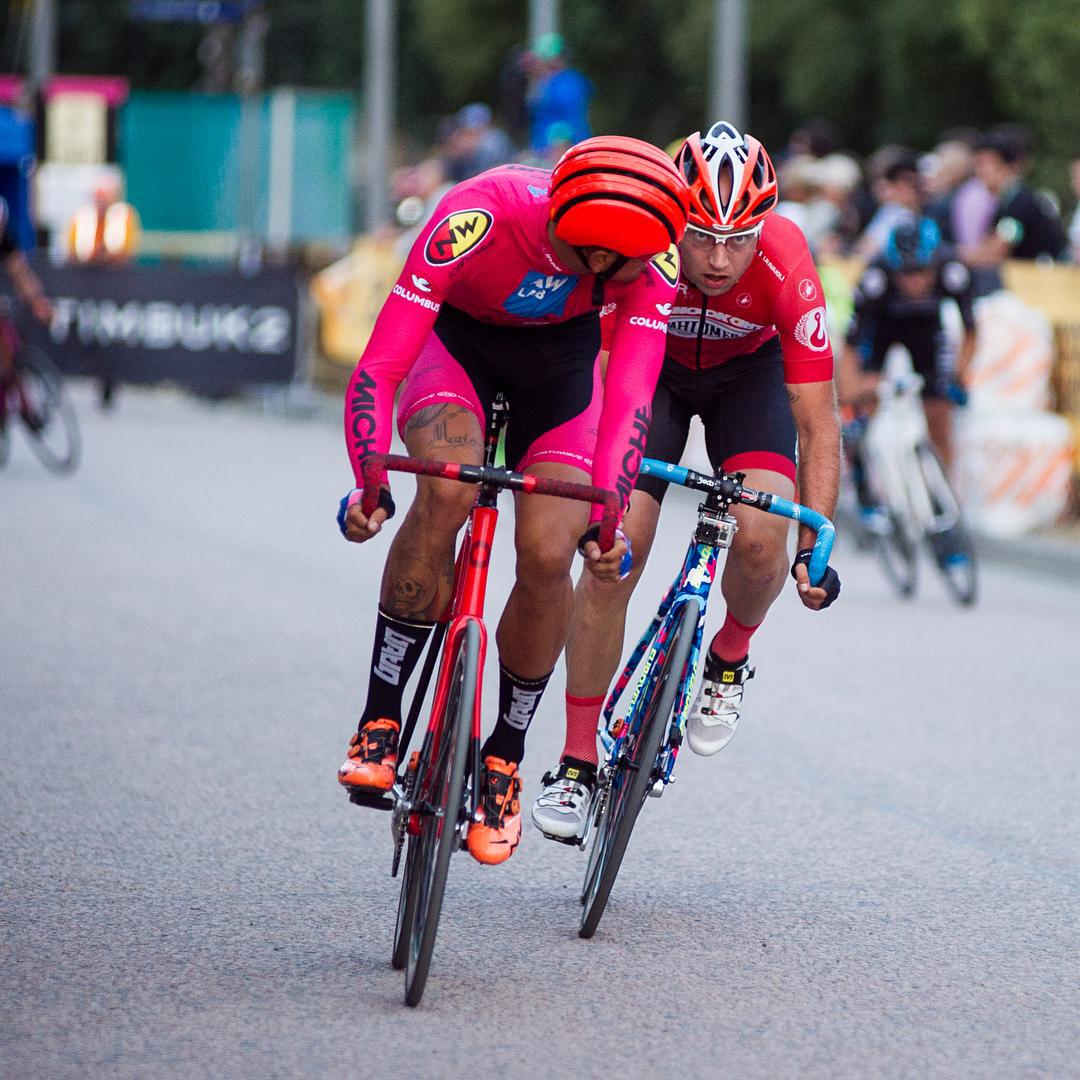 Despite cycling’s hyper-vigilance to combat doping, cheats continue to plague the sport, even in smaller venues like the Red Hook Crit series.

Indeed, Colombian cyclist Mario Paz Duque tested positive during an in-competition anti-doping test at the Milan round of the Red Hook Criterium back in October.

According to race officials, Duque tested positive for EPO, after a WADA-accredited Sports Medicine Research and Testing Laboratory (SMRTL) in Salt Lake City, Utah, discovered the banned substance in his sample.

As per the Red Hook Crit’s rules, the Colombian rider is now banned for life from fixed-gear criterium series.

“It’s unfortunate — we always wanted to believe that the Red Hook Crit represented a new way in cycling, but you can’t be naive,” said race founder David Trimble. “When we started to get crossover from road racing we knew it was a risk.”

In recent years, the Red Hook Crit has attracted a considerable number of professional racers to take part in the series, which now consists of races in Brooklyn, London, Milan, and Barcelona.

At the time of the infraction, Duque was racing for Paraguay’s Vivo Team Grupo Oresy road team, which is registered as a UCI Continental team.

Trimble said he began testing at the Red Hook Crit races in Milan back in 2014. However, in 2016, he extended testing to all four races.

According to Trimble, doping controls are performed on the top-3 men and women, as well as random finishers.

Trimble says, he prohibits any cyclist with a doping history from competing in the Red Hook Criterium series, and said he often removes riders from the start line of races who are suspect.

For example, in previous years he removed ProTour riders Riccardo Ricco and Carlos Barredo from participating, both of whom had previously received sanctions for doping.

“Obviously this news sucks but it shows that we’re taking it seriously,” Trimble said. “If someone is thinking of doping and coming to the Red Hook Criterium, they’re going to be worried now.”