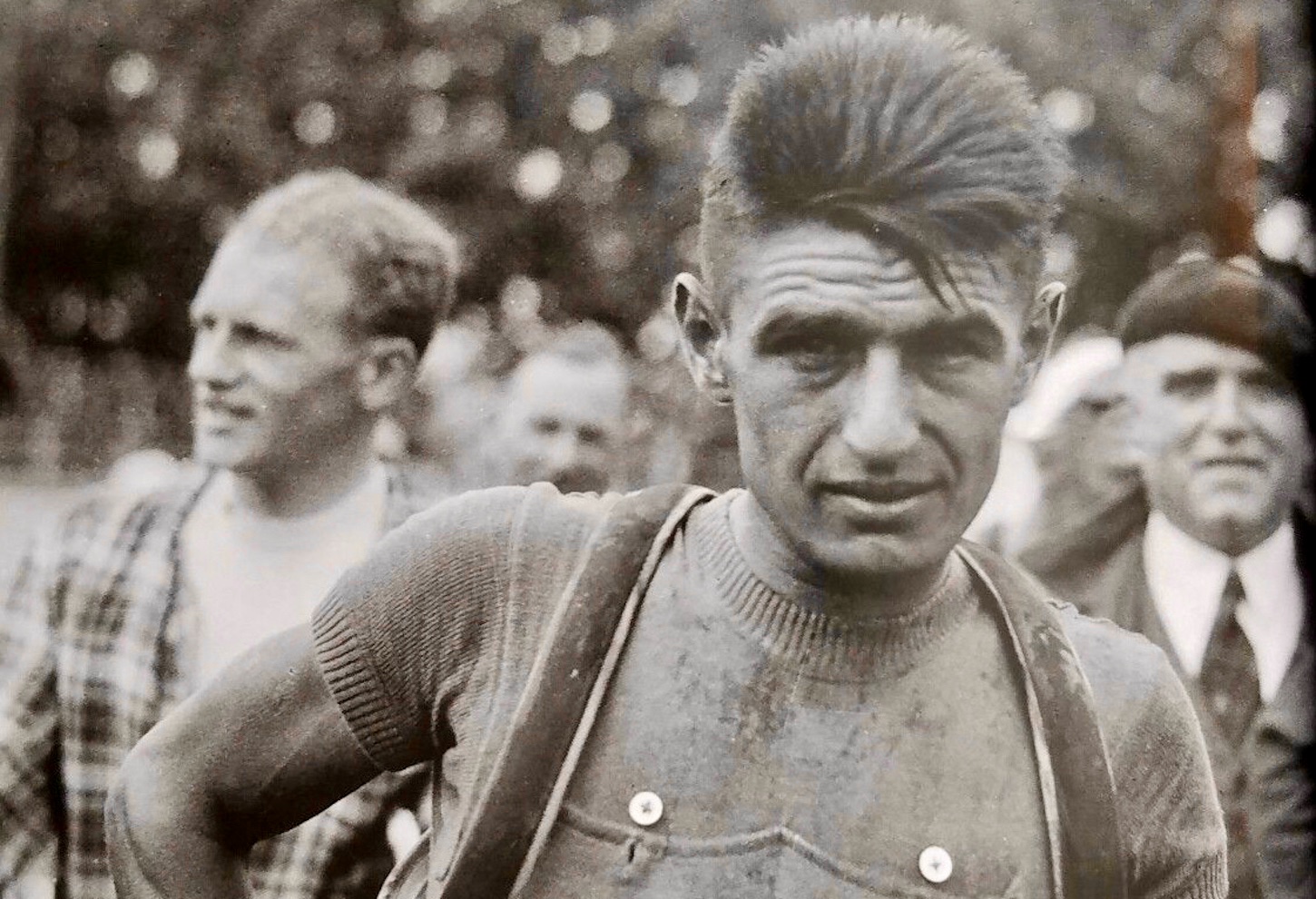 The French rider is best remembered for his prowess as a climber, winning the Mountains Classification during his debut Tour de France in 1934, along with a fifth place finish.

Journalists quickly remarked, “this boy could be the purest mountain climber that France knows.”

At mid-point during that year’s Tour, Vietto looked poised to claim the overall title after his team leader, Antonin Magne, crashed during stage 16.

Unaware of Magne’s situation, Vietto’s advantage put him in the virtual race lead. However, when the young, neo-pro was informed by a race marshal of his captain’s situation, he promptly turned around and rode back up the mountain in the opposite direction of descending riders to give his bike to Magne.

From there, fellow teammate Roger Lapébie, successfully rode Magne back into contention, preserving his overall lead and on to victory.

Vietto’s heroics made him a star, with images of the 20-year-old sitting on a stonewall after sacrificing his bike, plastered all over France.

The following year, Vietto won two key mountain stages in the Tour, but failed to finished any higher than eighth place. But, he did manage to win the early-season Paris-Nice race.

In 1938, Vietto held onto the maillot jaune (yellow jersey) for 15 stages, before losing it to Gino Bartali, who went on to win the race, along with the Mountain Classification title.

The closest Vietto came to winning the Tour de France was in 1939, when he captured the yellow jersey during the opening stages.

Oddly though, once the race hit the mountains, a place where Vietto ordinarily excelled, he was easily vanquished by Sylvère Maes, who went on to win the overall race.

After that year’s Tour, war broke out and the race wasn’t held again until 1947.

Vietto entered that year’s French Grand Tour as a race favorite, who attacked from the second stage to seize leader’s jersey in Brussels, only to lose it two days before the finish in a 139 kilometer time trial event from Vannes to Saint-Brieuc.

Following that year’s Tour, a strange tale began circulating that Vietto had lost a toe during the race due to sepsis. Legend has it that he insisted his domestique, Apo Lazarides, cut off another one of his toes as well so they would match.

It’s believed that Vietto’s toe has been preserved all of these years in formaldehyde, which sits in jar at a bar in Marseilles.

Vietto went on to win numerous stages in the Tour de France during 1948 and 1949. But after that, one winless season after the next brought a close to his career in 1953.

Despite never winning the Tour de France, Vietto held the distinction of wearing the yellow jersey for the greatest number of stages, until Fabian Cancellara broke his record in 2012.