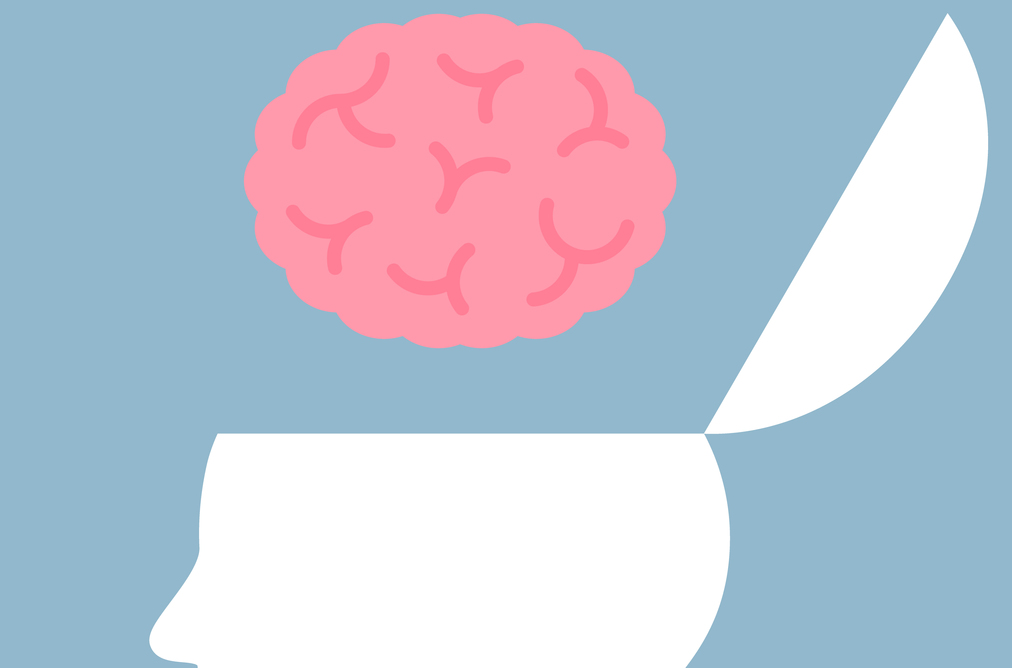 A new research study out of Finland confirms what all cyclists know intuitively – cycling is good for our brains! In fact, cycling makes your brain grow!

Admittedly, there were no actual cyclists in this study – well, not even any actual human beings. The research was done on rats, who absolutely never ride bikes (even if they made them small enough, I seriously doubt rats could manage it). So how, you might ask, did the scientists manage to prove that cycling is good for the brain?

Again, there was no actual bench pressing going on in the group of rats doing resistance training. Even if they made barbells and benches that tiny, I don’t think there’s a rat alive who could manage to do sets of bench presses. What they did was attach tiny weights to the rats’ tails, and then get them to climb ladders. It had the same effect as weight training, in that the rats got much stronger. Probably got pretty grumpy, too. I know I would, under those conditions.

Sadly, after the experiment was done, the rat’s brains were examined, which no doubt had to be preceded by their deaths. In any event, only one group of rats showed a significant change in their brains.

This is where it gets really interesting. As you know, most parts of our bodies stop growing after we mature. Sadly, there is no way to overcome this for most of our bodies – if there was, I would most certainly be a foot taller by now. But it IS actually possible to grow new brain cells in a mature brain – specifically, in the hippocampus, which is a key area of the brain for learning and memory. This growth of brain cells is called adult neurogenesis (basically, the birth of neurons).

The rats who had done the rat equivalent of long-distance running (on a wheel) grew a whole lot of new brain cells in their hippocampuses (love that word). The study does not mention this, but this was the only group of rats that exercised for FUN (or rat equivalent thereof). These rats were simply given a wheel and left to decide on their own how much they would run. Some ran more than others, but they all ran. You will have noticed this if you have owned a hamster and given it a wheel. The little critters just run and run and run. It seems that more primitive animals are more in touch with the joys of exercise than many of us more advanced creatures. I personally had to argue with myself for an entire hour today before I went to the gym. If I was a rat, I would have just got up and ran!

I find myself wondering if the fun element had any correlation with the end results?

The brains of all the other rats stayed almost exactly the same. There was zero change in the brains of the sedentary rats and the weight-training rats, and minimal changes in the brains of the interval-training rats. (In case you are wondering, you get a rat to do interval training by putting it on a treadmill and getting it to run faster and then slower. No doubt that was a grumpy group of rats too. I know for sure I would be if someone did that to me.)

So how do we get from brain growth in long-distance-running rats to “cycling is good for your brain”? Simple … the logic of the researchers is that this study provided extra evidence for a theory that has already been proven: that aerobic exercise can cause new brain cells to grow (in scientist speak, adult hippocampal neurogenesis or AHN). As they conclude:

They also believe that human brains would respond similarly to the rats’ brains. Now as all cyclists know, the most fun way to achieve sustained aerobic exercise is NOT by pounding along on a pavement, but rather by having fun cycling.

So – the next time you are enjoying a long, fun bike ride, take extra joy in the thought that you are causing a vital part of your brain to grow, which should lead to better memory and learning skills!

Note: the study was called “Physical exercise increases adult hippocampal neurogenesis in male rats provided it is aerobic and sustained” and appeared in The Journal of Physiology a few days ago.

My name is Joe, and I am an average cyclist who writes a blog for average people who love to ride bikes. Most cycling blogs are about people who can bike much better than I can – and who look good in lycra.

About Average Joe CyclistSo back in 2010 I started writing a blog for people like me: Average Joes (and Janes). This blog is about fun things average people can do on bikes, such as cycling along wonderful bike trails in Vancouver or Richmond or Montreal or Portland or Vancouver Island, or going on strenuous (but not insane) bicycle tours, or the many health benefits of becoming a bike commuter.

When I started cycling I was, frankly, clueless. I even famously managed to pump a tire DOWN while on a cycle tour, and had to be rescued by a bike store. (My wife Maggie still chuckles every time that “incident” is mentioned.) But since then, thanks to constant cycling and lots of blogging, I have learned quite a lot about biking. Now, I can even write Bike Maintenance 101 posts, such as my very popular post about the easy way to clean a chain. But I remain – at best – average in terms of how fast I can ride, so I still just an Average Joe Cyclist!

You can read more posts here at: The Average Joe Cyclist Blog