CapoVelo.com
CapoVelo.com - - Researchers "Stage" a Cycling Accident to See How Many People Stop to Help
37681
post-template-default,single,single-post,postid-37681,single-format-standard,no_animation 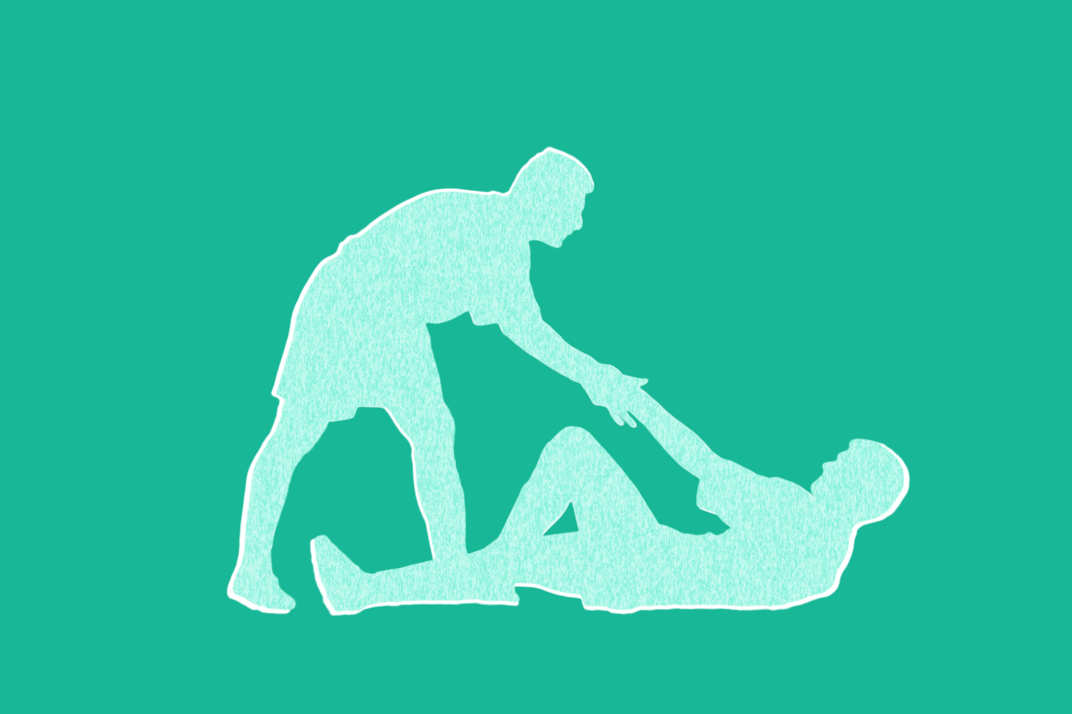 Researchers in the UK recently “staged” a mock bicycle accident to see how many people would stop and render aid.

The study was conducted by the University of Cambridge under the title, Does Empathy Predict Altruism in the Wild?, which was later published in the Journal of Social Neuroscience.

The “staged” accident involved a male cyclist who feigned injury alongside a well traveled roadway.

From there, the study calculated the number of passers-by who stopped to help.

According to the study, a vast majority of people (93 per cent) didn’t stop to help. The researchers noted, the main reason for this seemed to be, that “people were simply in a rush to get somewhere, which has been shown to reduce helping behavior.”

Interestedly, 80% of those who did stop to help were female.

A person’s Empathy Quotient (EQ) was found to be a significant positive predictor of altruistic helping, while the researchers found no evidence to support the notion that more autistic traits negatively predict altruistic helping.

“This research is a first step towards understanding why some people may or may not stop to help a person in distress.

“Studies conducted ‘in the wild’ are notoriously difficult to undertake, and even this small sample was derived from over 1,000 passers-by. We will need to await a larger-scale replication.

“These results suggest that one factor that predicts which individuals will not stand idly by, is how many degrees of empathy they have.”

You can read the full abstract here.