Restarting the 2020 Racing Calendar — Many Questions, But a Few Emerging Answers 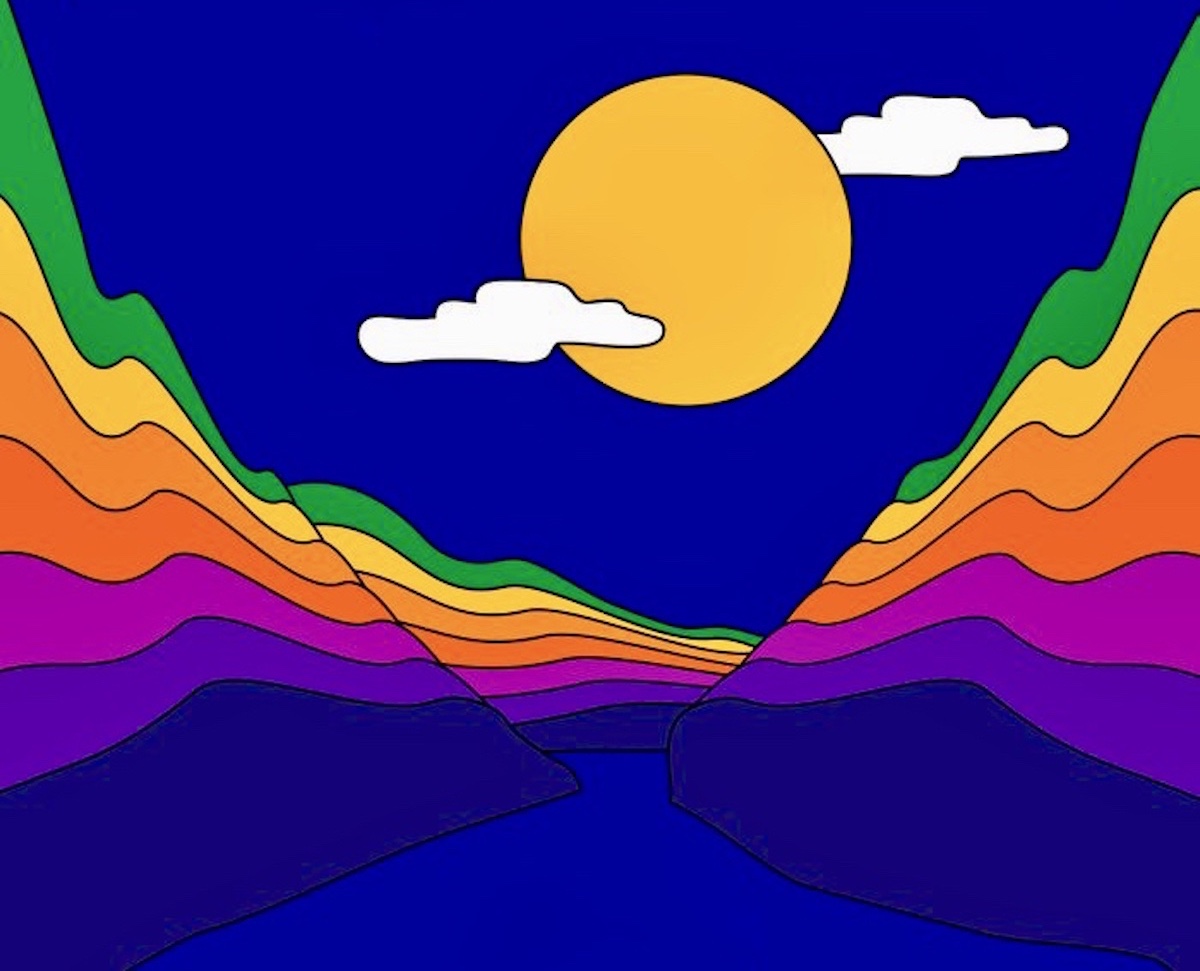 The Outer Line takes a look at how the remainder of the racing season could unfold. By making a few simple assumptions about potential restart dates, the remaining race schedule and current team parameters, some clear-cut if controversial conclusions can already be reached. There is no way the three grand tours can effectively be run in their entirety, many other races will either be lost or suffer from extremely thin fields and already stressed pro riders should get ready for extreme pressures to be placed on them. We have to hope that the UCI and key organizers are collectively evaluating all of these constantly changing factors, so that if and when racing continues, cycling can quickly and efficiently present a unified and equitable plan for the calendar.

There are a number of perplexing questions around how the remainder of the 2020 racing calendar could potentially play out – which races will still be held, how competing races will be scheduled, and exactly how those scheduling decisions are going to be made. There are various reports and rumors about how the remaining 2020 season could unfold, and these are changing every day; however, the simple facts of the matter are that no one really knows, and we’re not going to know for a while.

Under any circumstances, a shortened season is going to place immense economic pressure upon those teams that are still here to race, in order to deliver some value to their flagging sponsors. In turn, this will place an extraordinary burden on the athletes, who may be forced to race at almost twice the normal intensity or frequency. Sure, everyone is very excited and eager to get back to some sort of racing, but there are a number of very critical questions that must first be addressed.

Prompt answers to these questions from cycling’s governance bodies and key stakeholders are critical – to keep the situation from degenerating into a “free-for-all,” with no unified coordination and planning. Otherwise, we fear that the situation could devolve into confusion and disarray, recriminations, and an internal battle that could have a very negative impact on the teams and riders, as well as on the image and reputation of the sport.

We have highlighted the key questions, and underline why it is crucial that those questions be resolved in a unified and collective manner. Then we take our own rough cut at how things could unfold, based upon different possible restart dates.

These are just a few of the critical questions, ones that no one can really answer now. But by making a few simple assumptions, we can at least roughly begin to simulate how the season and the calendar may turn out – and it yields some interesting and worrying conclusions that don’t seem to be on the radar much yet.

Keep in mind that the brief analysis below is hypothetical – we made some key assumptions that could certainly be varied – but it is based upon reasonable estimates, and it serves to illustrate some of the challenges ahead.

Under these rough assumptions, several key conclusions can be reached:

We present a hypothetical but very worrying implication for the athletes. If we assume that each event, on average, needs 7.5 riders from each team, then we can calculate the number of “rider-days” that would be required of a team in total. WorldTeams usually have about 26 riders on staff (or at least they did prior to the onset of the virus).

We created an “availability” adjustment to take into account various qualitative factors:

(1) some athletes may be injured or unhealthy, or some may have contracted the virus; (2) not all racers are capable of doing each type of race, and (3) certain racers, Chris Froome for example, are only going to race certain key events for a lesser number of days. Given these assumptions, we can crudely calculate the number of “effectively available” riders, and then estimate the number of days that each “average” athlete would be expected to race. This set of reasonable assumptions which suggest that the average athlete will actually be racing almost half of the total available days – almost twice the normal rate. Some would be racing less, but depending upon the nature of the event and timing, many would probably be pressed to race even more days than that.

The critical question here is, will the athletes – particularly given the training and fitness constraints that many of them may be under right up until the time the season restarts – have the fitness levels and endurance to perform at this extreme level of frequency and intensity? How many athletes will become fatigued or injured from over-activity? Will they be able to give their full effort, particularly given salary cuts and all the other psychological and physical challenges they have experienced attendant to the virus? And, if the athletes are severely over-worked, how much will it diminish the quality of the racing for the fans?

As we said, we recognize that there will be extreme economic pressure to meet these targets and to squeeze in as many race days as possible, since teams will be desperate to provide sponsors with some measure of visibility. But we would strongly recommend that officials consider the potential deleterious longer-term effects on both the athletes and the image of the sport, before they try to cram too much into a short season. The sport could end up shooting itself in the foot.

This is only a simple and subjective analysis, but it raises some very pertinent questions, and it yields conclusions that seem rather inescapable. Hopefully, a much more sophisticated version of this simulation is available to cycling’s decision-makers, and will be updated on a daily basis as more information becomes available. (We have focused on the men’s World Tour situation here, but the same questions apply to the lower-tier divisions and to all of women’s cycling.) We just have to hope that the UCI and key organizers are collectively evaluating all of these factors and options, so that if and when racing is allowed to continue, pro cycling can quickly and efficiently present some sort of unified and equitable plan for how to proceed.

The Outer Line reached out last week to UCI President David Lappartient regarding these challenges, but we have not yet received a response. However, Sean Petty, one of the 12 members of the UCI’s Road Commission and the only one from North America, told The Outer Line, on Tuesday, that the UCI is evaluating all of these matters on an on-going basis. “These are all issues and challenges that are changing on a daily basis, and the UCI is actively monitoring developments and coordinating discussions with all stakeholders regarding how the season could potentially be resumed.” Petty further suggested that “Now is the time this sport really needs to come together, and act in a spirit of unity and cooperation, to try to address the concerns of all stakeholders as best we can at a very difficult time. There are a lot of uncertainties here; we don’t know when it’s going to be safe enough for fans to be able to stand shoulder to shoulder again on the side of the road to watch pro cycling, but we do know that we must act in a collective and equitable way to ensure the future of the sport, not just in 2020, but in 2021 and beyond.”