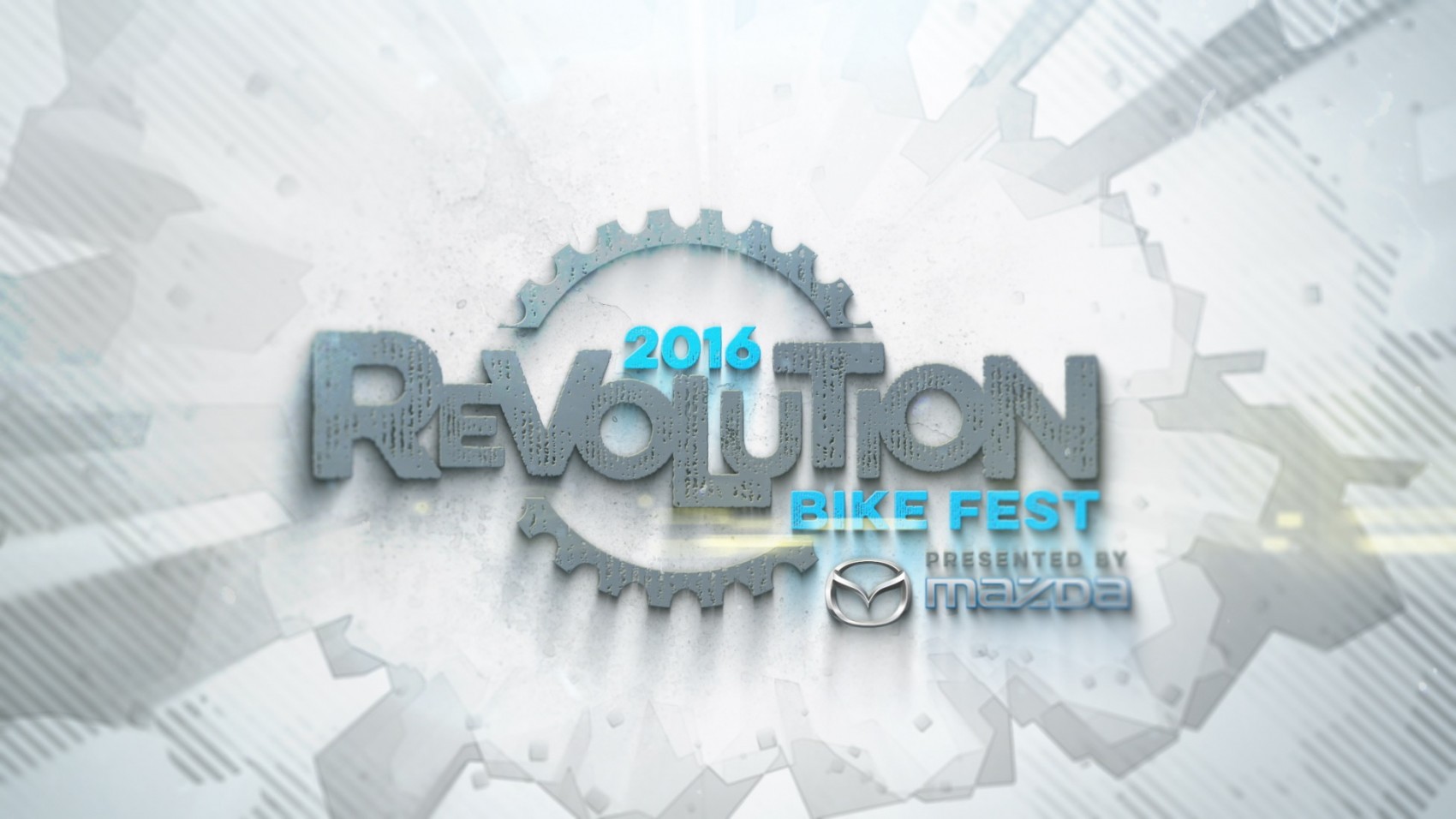 The 2016 Revolution Bike Fest gets underway this weekend, which has been extended to a three-day celebration of bikes, music, food and cycling fun.

Beginning on November 4, the Revolution Bike Fest will bring together retailers, consumers and brands from all corners of the industry for a long weekend of cycling excitement, at the Oak Canyon Park near Irvine Lake in  Orange County, California’s Santiago Canyon.

The event’s co-founder Matt Wenger said he hopes the festival will attract new and beginner riders, with 17 brands including Giant, Cannondale, Kona, Haibike, Black Market, Specialized, Santa Cruz, Ibis and several others, bringing around 600 bikes to try on the trails not only at Irvine Lake but in other parks in Orange County. Music, beer, food and other spectator-friendly activities should also draw a wide audience, Wenger said.

“We’ve added elements that are innovative and attractive for consumers: bike rides in Orange County, beer from local breweries including Artifex, Tustin Brewing Co. and Left Coast Brewing, along with an onsite terrain park we built in four days,” Wenger said. “The park will come down on Monday, but with the bike park at Snow Summit closing for the season recently, it’s a perfect time for people to get their gravity on.”

Local retailers including Fullerton Bikes, The Path Bike Shop, Pure Ride Cycles, InCycle Bicycles, Bike Religion and Jax Bicycle Center will exhibit at the festival, along with a number of component and accessory brands.

“The industry support has been amazing, from local retailers to the biggest bike brands,” Wenger added. “In a world where many are seeking to reach the already reached, industry stakeholders are adopting Revolution as a way to grow the audience. The people that buy the gear get to try it here.”

In addition, there will be a series of clinics and demonstrations will be held throughout the weekend, from riding skills lessons to bike packing gear demonstrations and MTB suspension setup demos hosted by MTB champion Leigh Donovan.

Additionally, there will be live music, food trucks and local breweries unhand, along with activities that include morning yoga, kids’ rides, BMX shows and night rides with lights to demo.

Camping is available at the park.