CapoVelo.com
CapoVelo.com - - A Revolutionary Chip Implant Could Allow Cyclists to Leave their Wallets at Home
30059
post-template-default,single,single-post,postid-30059,single-format-standard,no_animation 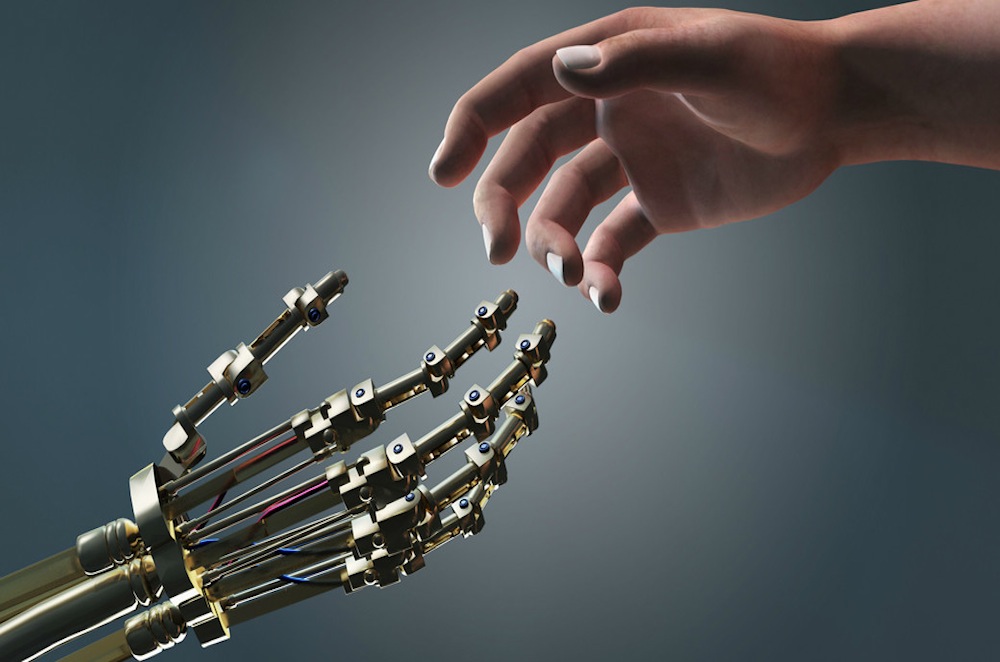 An Australian bio-hacker that goes by the name, Meow-Ludo Meow Meow (don’t ask how he came up with the name), is in the process of developing a revolutionary new chip implant, that may have future implications for cyclists.

“Blending his body with technology”, Meow had a small cylinder shaped chip implanted at the back of his thumb, which he hopes will one-day be able to link his money accounts with contactless payment systems found in most retail stores, in order to pay for purchases.

Working with technologists Nathan Waters and Phill Ogden, Meow says the technology has been around for 10 or 12 years, “the only thing is having partnerships with banks and payments systems that will recognize the technology”.

If companies are open to it, the project could quickly evolve, says Meow. “Ultimately, it would be great to have a business where people can book in for an implant, pair it with an app and throw away their wallet.”

In the short term, Meow says the implants could eliminate some of the mundane paraphernalia of daily life, such as “your keys and wallet — those two things can be entirely replaced with a chip in your hand.”  And, if you’re a cyclist, this means being able to leave your money and credit cards at home.

Indeed, according to Meow, the technology would allow cyclists to walk into a store, and be automatically “NFC tagged” for their purchases and allow them to simply walk out.

Meows says the technology could also be developed to have fitness benefits as well. “If you hadn’t exercised enough in a day, it might stop you from eating [bad] foods,” he said. “If it had a sensor that could detect blood glucose or heart rate, or if it was  connected to a Fitbit, so that the Fitbit says ‘Oh, you haven’t run today, we’re not going to let you buy a candy bar.'”

Meow has no time for the qualms and queasiness of body-hacking critics. In his view, many people already have technology inside them — among them, pacemakers, Implanon, IUDs and blood glucose monitors.

“I’m very interested in challenging people’s conception of bodily sovereignty and their ideas around how you interact with technology,” he explained.

Waters recognizes the stigma associated with implants, particularly their potential to allow Big Brother-style tracking. “All I want to do is to take the capabilities of what’s in my wallet right now and reduce that down to a chip,” he said. “Nothing too sinister.”

Having unique identifiers built into the body may be a privacy obsessive’s nightmare, but for Meow, the age of anonymity is truly over.

“A thumb swipe, or a fingerprint, or an iris scan, [can be used] to identify or authenticate, but it’s actually a lot easier to go the other way,” he said. “Instead of getting the computer to read your information, the technology inside you [could] run on the same information.”

If you’re wondering where he got his inspiration for the implant, you have popular culture to thank, as one film provided the direction.

“The first thing I wanted to be was a genetic engineer,” Meow said. “I watched Jurassic Park, and I’m like, I want to do what they’re doing.”