Ribó a Dynasty of Cycling Shoemakers 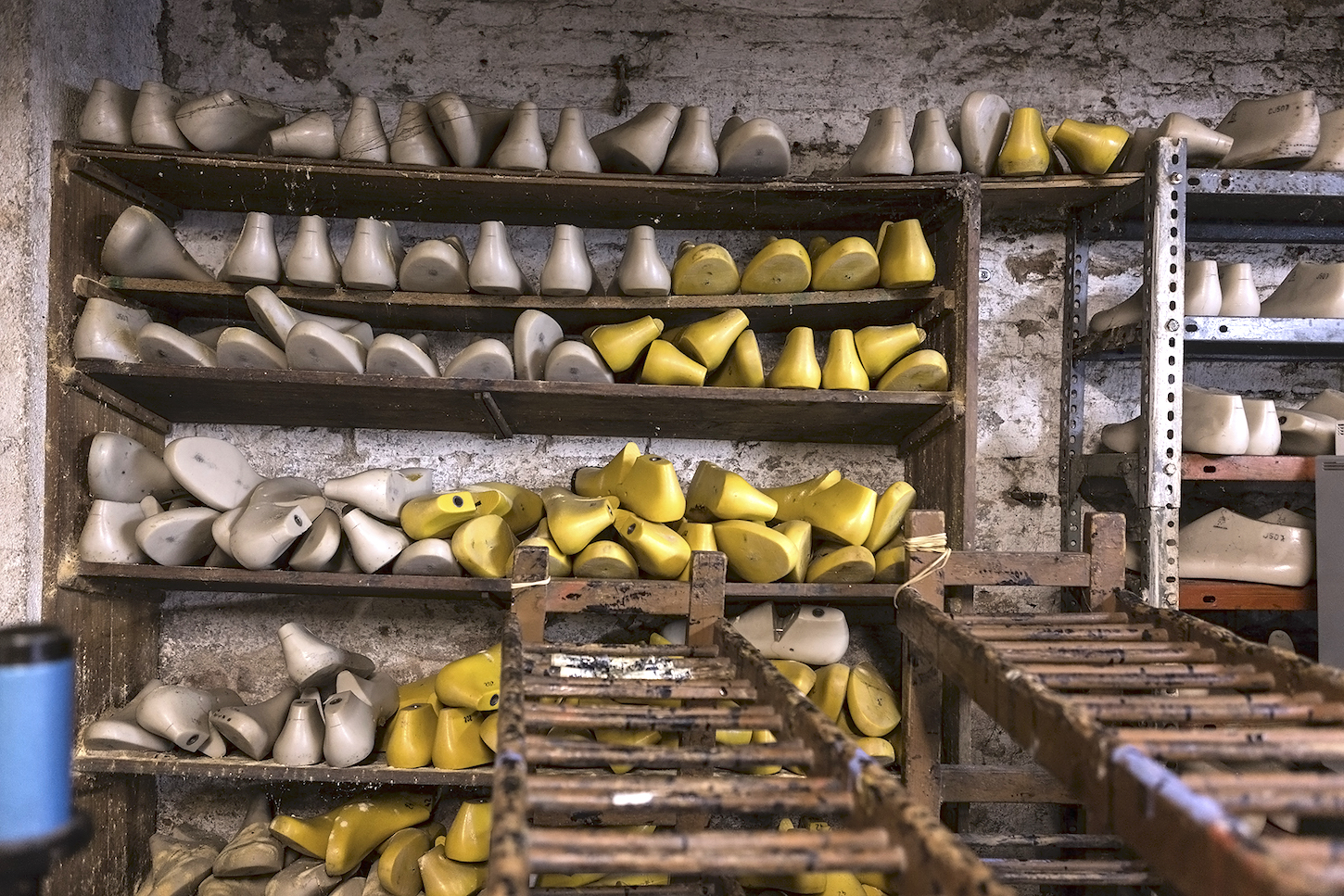 The Ribó workshop has been in the same spot since it first opened in 1945 in the Poblenou neighborhood of Barcelona, and it hasn’t changed a bit. When this family of footwear craftsmen started out, they made football boots as well, but they soon narrowed their focus to cycling shoes.

“Not long after we began our business, the big brands moved into the football world,” remembers Orestes Ribó, heir to the dynasty of shoemakers.

The Ribó ‘R’ has graced the shoes of some of history’s greatest racers. Emilio Rodríguez, Bernardo Ruz, Miquel Poblet, Jacques Anquetil, Felice Gimondi and Raymond Poulidor all visited the Poblenou workshop at some point in their careers. Merckx came close to adding his name to that list.

However, this family company – whose shoes came to be ordered by the thousands from the United States – decided that its principals were more important than basking in the reflected glory of the Belgian superstar.

They declined his offer.