Riding on Level Terms, How the Para-Cycling Classification System Works 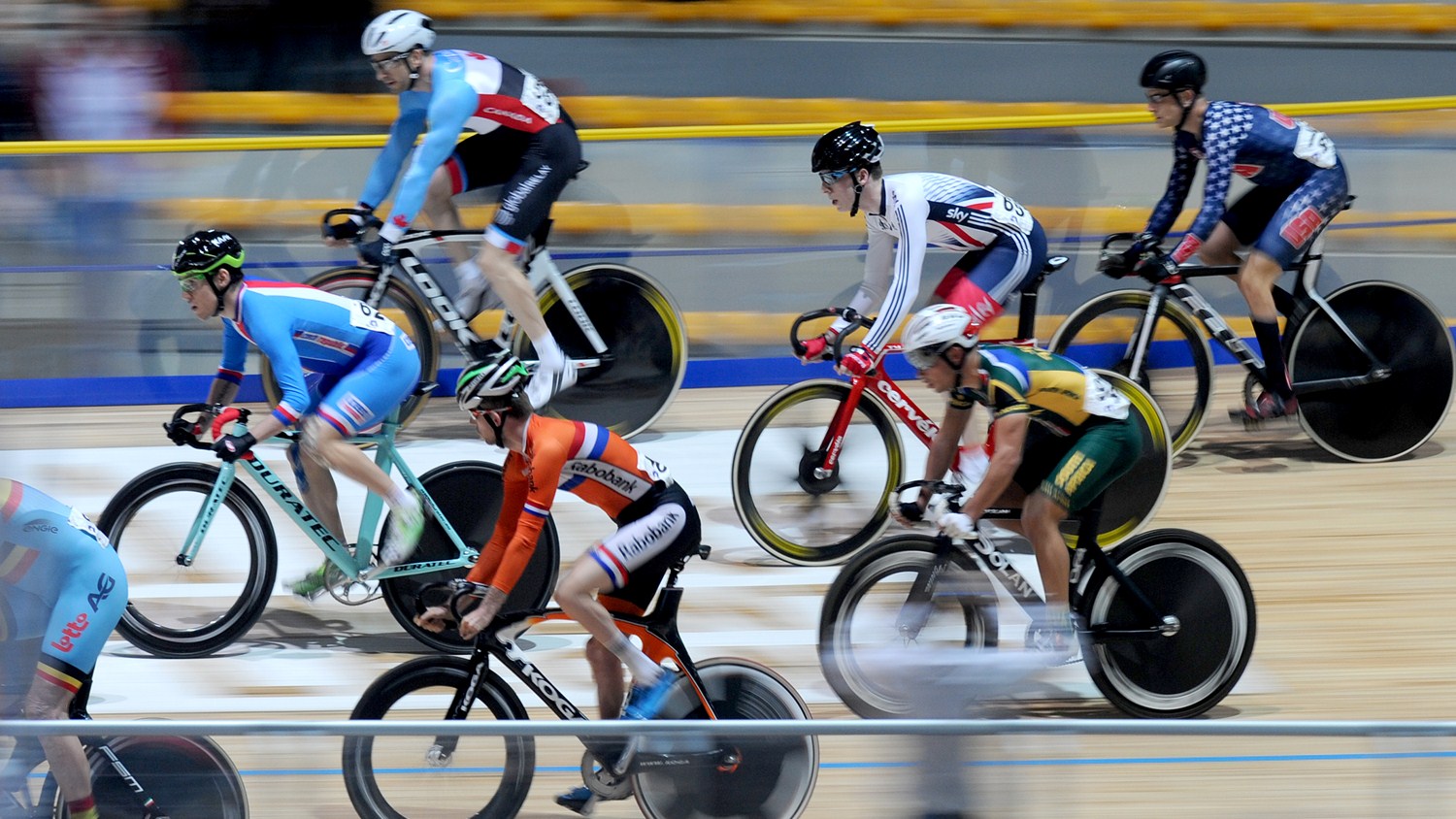 C4, B, H3, T2… no, they’re not the names of Star Wars droids, but rather sport classes for para-cyclists participating in the UCI World Cup, the UCI World Championships, and the Paralympic Games.

How could Slovakia’s Jozef Metelka and Italy’s Alessandro Zanardi both win Road Time Trial gold in Rio? Quite simply because Metelka competes in C4, whereas Zanardi competes in H5.

But these acronyms – that may appear a little unclear to the uninitiated – what exactly do they mean? The letter represents the division in which the athlete competes, while the number indicates the severity of the athlete’s impairment.

Para-cyclists with a visual impairment are classed in the tandem division (B for blind), and are guided by a ‘pilot’ with no visual impairment. Teamwork is essential, because both cyclists must pedal with the same rhythm and coordinate in the turns. Britain’s Neil Fachie – unbeaten in the 2016 UCI Para-cycling Track World Championships along with his pilot Peter Mitchell – is a household name in this division and an 11-time World Champion.

Division C was created for athletes who suffer from muscle weakness and/or coordination difficulties, or who are amputees. Athletes in this division use a traditional bike that has been adapted for their particular impairments.

Left-leg amputee Jozef Metelka (C4) is one of the more well-known athletes in this division. On his Paralympic Games debut at Rio 2016, the three-time UCI Individual Pursuit World Champion won one gold and one silver medal for Slovakia in the velodrome. He also became the first para-cyclist to participate in a UCI World Cup event for able-bodied athletes, in Glasgow last November.

The handbike (H) is reserved for single or double lower-limb amputee athletes, or for athletes in wheelchairs without the use of their lower limbs. As the name suggests, it is arm power that propels the bike forwards.

Italy’s Alessandro Zanardi is without doubt the most recognisable athlete in this class. The former motor racing driver lost both legs in a serious race accident, and has since become a master of para-cycling. A multiple UCI Para-cycling Road World Cup medallist, the man who turned 50 last autumn also has four Paralympic golds and one Paralympic silver to his name.

Athletes affected by neurological impairments compete using a tricycle (T). Canada’s Shelley Gautier, who races in T1, is one of the most consistent competitors in her sport class. Gautier has been crowned UCI World Champion no fewer than 12 times and has won a Paralympic bronze medal.

In the C and H divisions, a number from 1 to 5 accompanies the letter, separating athletes by the severity of their impairment. The milder an impairment, the closer the number is to five (5), while the number one (1) indicates a severe impairment. In the tricycle division, athletes are divided into T1 and T2 classes.

Depending on the depth of a sport class, multiple groups may race together during certain events. For example, at the Paralympic Games in Rio, female C4 and C5 athletes competed against each other in the Road Race; Britain’s Sarah Storey (C5) took home the gold medal. Despite racing in the T1 class, Shelley Gautier stood out by winning the bronze medal in the T1-T2 Time Trial at the Rio Games.

In the velodrome – and on the road

Tandem, adapted bike, handbike, and tricycle athletes all race on the road. However, Time Trial and Road Race distances vary according to sport class (tandem para-cyclists, for example, race over a greater distance than those on handbikes).

Only two divisions take part in track events. At the VELO Sports Center in Los Angeles – host of the forthcoming UCI Para-cycling Track World Championships at the beginning of March – only class C and class B para-cyclists will be in action, as the other types of bikes are not adapted for this discipline.