CapoVelo.com
CapoVelo.com - - The Rio Olympic Games were Just the Latest Round in the Long-Running Doping Arms Race
34061
post-template-default,single,single-post,postid-34061,single-format-standard,no_animation 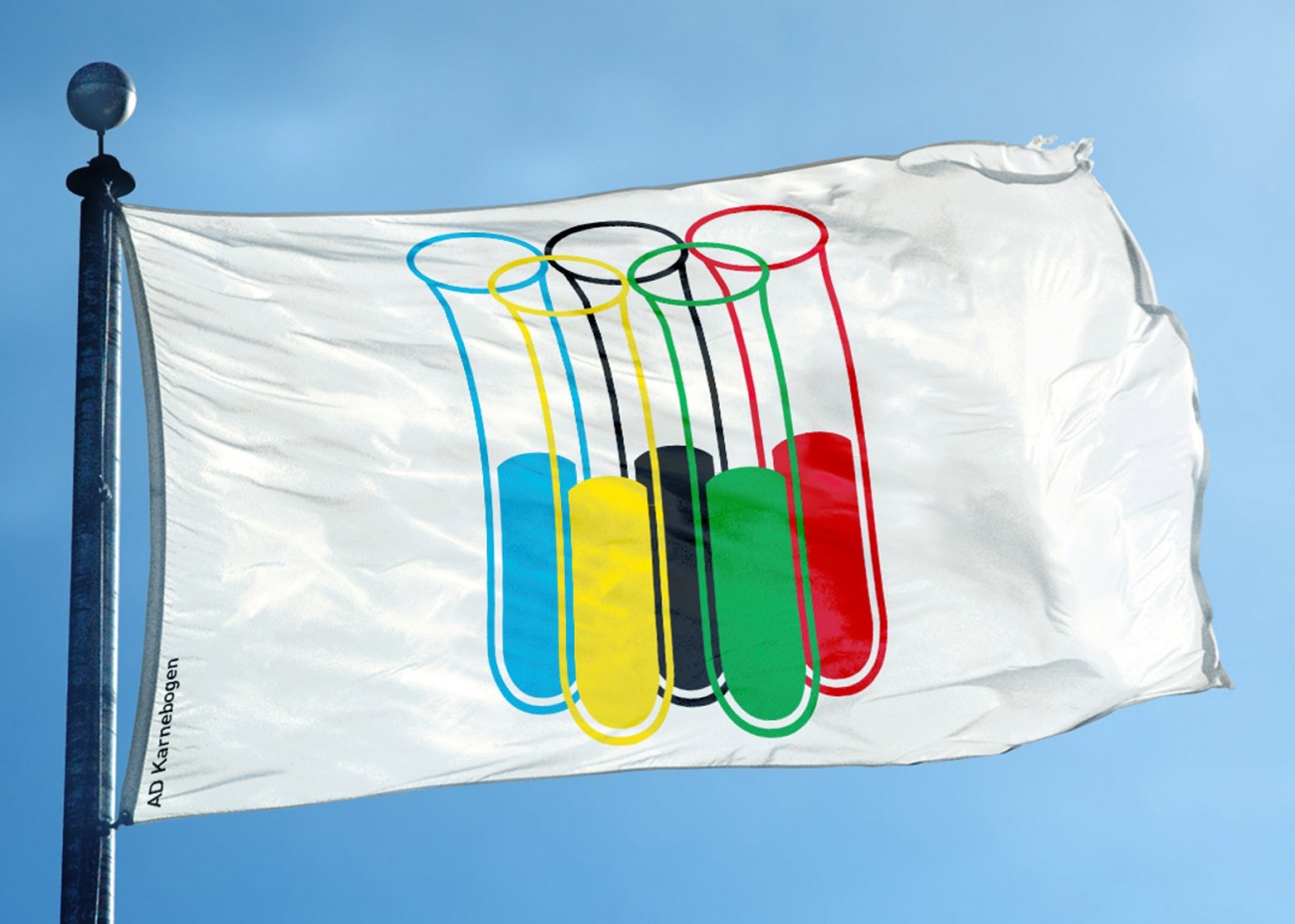 Doping was already generating international headlines in the run-up to the Rio 2016 Games, when the Russian athletics team was banned for systemic, state-sanctioned drug-taking. And it became something of a theme for the Games of the XXXI Olympiad as athletes called each other out and others were stripped of their medals for doping.

The Russian incident highlighted the extent to which athletes, their support personnel and even governments would go to achieve a performance advantage and national prestige. It illustrates why athlete use of performance-enhancing substances has persistently troubled sports authorities.

How the regime developed

Extensive drug use was reported at the 1952 Helsinki Games, but it was the death of two athletes that finally galvanized international anti-doping initiatives.

Danish cyclist Knud Enemark Jensen died after a race in the 1960 Rome Olympics and British cyclist Tom Simpson died during the 1967 Tour de France – both due to amphetamine use.

The International Olympic Committee (IOC) started a medical committee in 1961, which published the first list of prohibited substances (stimulants and narcotics) in 1967. Drug testing started at the Winter Games in Grenoble, France, and Summer Games in Mexico City, both of which were held in 1968.

Although anabolic steroid use was widespread during the 1960s and 1970s, steroids were not banned until 1974 when technology for detection became available.

Drugs were added to the list as technology improved and knowledge of misuse became evident. From 2004, the World Anti-Doping Agency (WADA) took responsibility for drug testing. Its List of Prohibited Substances and Methods classifies substances and doping methods as banned at all times, banned in-competition only, and banned in particular sports.

About 200 prohibited substances are registered on the list, which is updated every year in October prior to its implementation from January 1.

Athletes – or their support teams – and drug laboratories seeking sophisticated ways to improve performance with drugs and advanced technology, and stay ahead of the authorities, now find themselves in a “doping arms race” with WADA.

One example of this is the designer anabolic steroid tetrahydrogestrinone (THG). This was developed by the Bay Area Laboratory Co-operative (BALCO) to escape laboratory detection methods. It was only exposed when a coach supplied a THG sample to the US Anti-Doping Agency, enabling the development of a test.

Prominent US sprinters Marion Jones, Tim Montgomery and Dwain Chambers, among other high-profile athletes, tested positive to THG and were stripped of their medals.

In the early 1980s, the IOC became aware of some athletes taking beta blockers. This medication is used to treat high blood pressure and angina, so how could healthy athletes find them performance-enhancing?

Beta blockers were first used by musicians to deal with performance anxiety and stage fright. They’re known to reduce the heart rate and tremors, and have a calming effect on the body. Beta blockers are useful for steadying hands in precision sports, such as shooting and archery.

When beta blockers and other therapeutic medications are placed on WADA’s list, some athletes with genuine medical conditions are denied legitimate medical therapy. In 1992, the IOC introduced the system known now as Therapeutic Use Exemptions (TUE) to overcome this.

This was particularly relevant to asthmatic athletes who took beta2 agonists for opening up the lungs (bronchodilation). Although the drug group was banned due to limited evidence that one of them might have been performance-enhancing, certain inhaled (puffer) forms could be used.

From 1993, only two specific puffers could be used as long as written notification was obtained. In Atlanta 1996, 3.7% of athletes submitted the notification, whereas the numbers rose to 5.6% at the 1998 Nagano Winter Olympics and 5.7% at the 2000 Sydney Olympics.

When the criteria were strengthened, requiring athletes to show medical evidence of asthma for the 2004 Athens Olympics, there was a 27% reduction in the number of asthmatic athletes (4.2%).

Certain drugs, while not banned, are placed on a WADA watch list called the Monitoring Program. The purpose is to observe the use of these drugs of interest to detect patterns of misuse in sport.

Meldonium, which gained notoriety as the drug for which Maria Sharipova tested positive earlier this year, was on the 2015 Monitoring Program. Used to treat heart conditions, the drug is thought to enhance oxygen delivery to tissues during exercise.

From 8,320 random urine samples collected at doping control sessions from numerous countries in 2015, 182 (2.2%) samples contained meldonium. This was more than twice the overall rate of laboratory findings for any other single drug.

Without a doubt, the doping arms race will continue despite – or perhaps because of – the strengthening anti-doping position. The controversies at the Rio Olympic Games were just another step in the ladder.