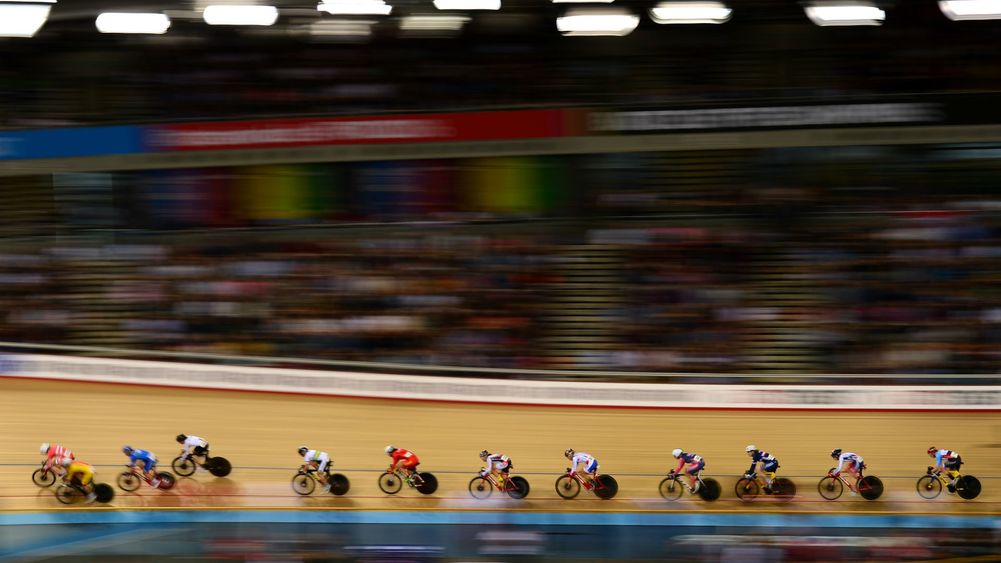 The Olympic track cycling competitions gets underway on Thursday in Rio de Janeiro, Brazil. The track events will be held over six days and a total of ten gold medals will be awarded, split equally between men and women.

The Olympic velodrome – officially the Velódromo Municipal do Rio – is built on the site of a former velodrome in the main Barra Olympic Park. It was designed by the German architectural firm Schuermann, which has designed seven Olympic cycling facilities, including the track for the Beijing 2008 Olympics.

On Friday, the Women’s team sprint will take place, with medals awarded in that event at the end of the day. Medals will also be awarded in the Men’s team pursuit, while the Men’s sprint competition will get under way with preliminary rounds.

Day 3 of the track competition, on Saturday, will have two medal finals; in the Women’s keirin and the Women’s team pursuit. The Men’s sprint competition will continue, with the final four riders decided for the medal round.

On Sunday, the gold medal final takes place for the Men’s sprint, as well as the start of the Women’s sprint competition. On the endurance side, the first three events of the Men’s Omnium competition will take place – the Scratch Race, the individual pursuit and the elimination race.

Day 5 of the track competition – Monday August 15th – will see one medal final; in the Men’s Omnium after the final three events – the 1000m time trial, the flying lap and the points race. The Women’s sprint competition will continue through the 1/8 Final round, and the Women’s Omnium will stage its first three events.