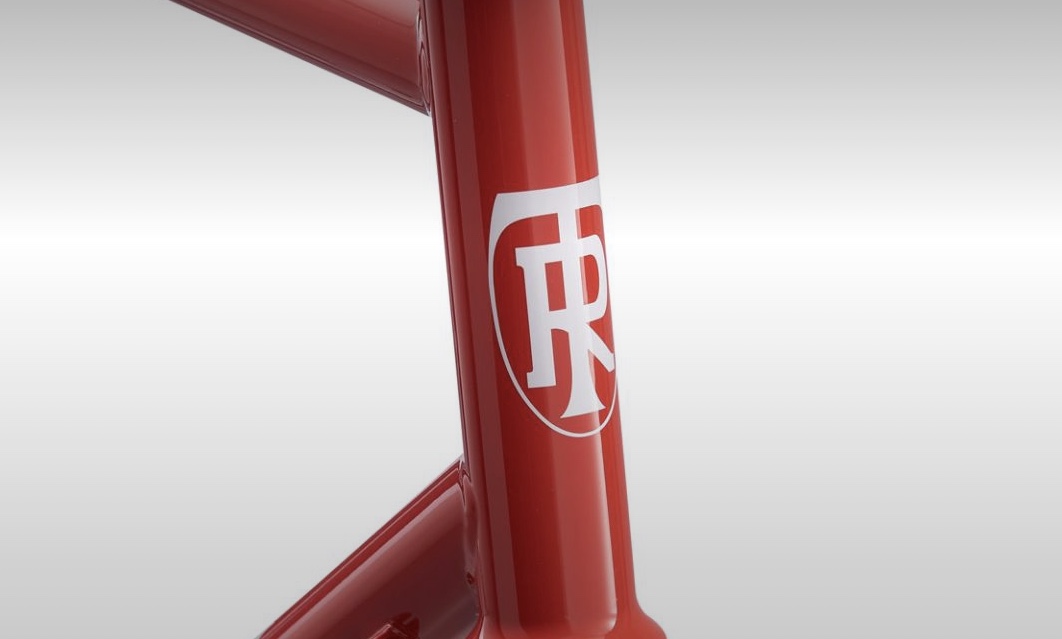 Limited to just 100 numbered pieces, Ritchey has announced they will reprise their iconic Heritage Edition Road Logic frameset for 2018.

“At least once per week, we receive a request to produce a frame with the legendary red, white and blue fade paint. The chorus of demand has grown to the point where we decided it was time to bring this aesthetic to our Road Logic road bike,” said international marketing manger Jeff Lockwood.

According to Ritchey, Heritage Edition Road Logic frameset shares the same details as the current Road Logic frameset—the special paint and limited production run are the only differentiating features. The frame is built with heat-treated and triple-butted Ritchey Logic tubing and features aggressively short-butted sections optimized for TIG welding that save weight and improve ride quality. Designed to fit tires up to 30c, the frameset also features a Ritchey WCS Carbon road fork.

“The Road Logic is the ideal candidate in the Ritchey line-up for such a project,” explained Lockwood. “A staple Ritchey offering for the past 30 years, the Road Logic embodies the legendary ride experience Tom Ritchey creates in each of his bikes. An icon of road cycling in America, wrapping this bike in red, white and blue galvanizes the ethos and history of the frame.”

The 2018 Heritage Edition Road Logic frameset is available for purchase now with delivery set for mid-March.

Better still, you can see one in the flesh at next month’s North American Handmade Bicycle Show (NAHBS) in Hatford, Connecticut, as Ritchey will be one of the many exhibitors in attendance.